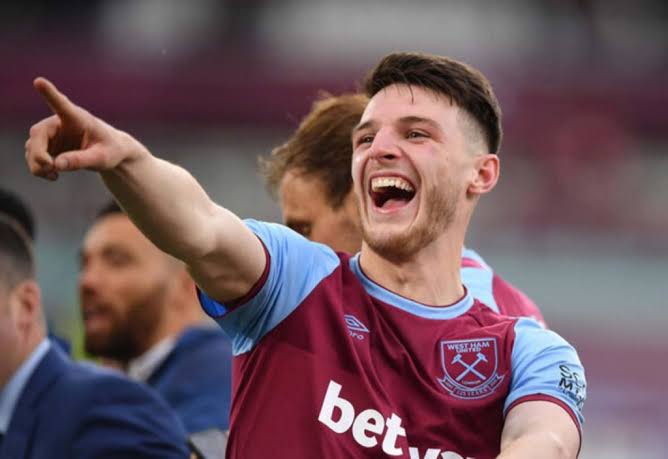 Both Premier League clubs are interested in the signing of the England international but he has been reluctant to leave the London club.

West Ham boss David Moyes has also consistently rejected the suggestion they would sanction an exit for his captain.

He has a £150million price-tag on his head amid increased attention from the likes of Manchester United and Chelsea.

“Declan Rice is doing a fantastic season. Let’s be honest about it because I really like him, I really respect him as a player. I’ve been seeing him growing since (Manuel) Pellegrini was the head coach of West Ham,” Toure told Stadium Astro.

“With respect to West Ham, they’re doing fantastically well. David Moyes as a coach I know him, I respect him and with him Declan Rice can still progress, but if he wants to get on top of it, I think he should go to a Champions League team where he can make more impact.” 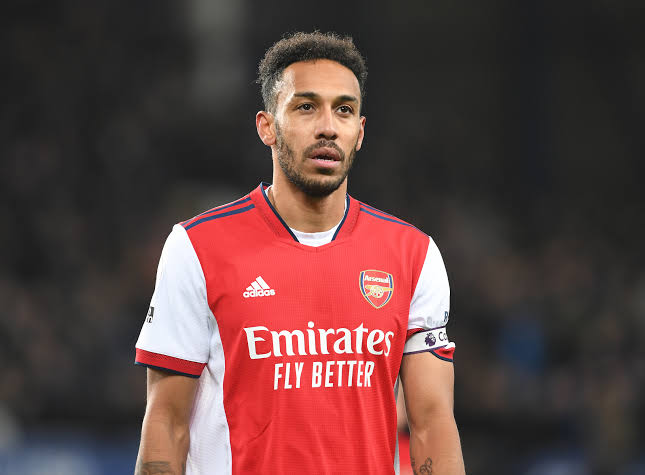 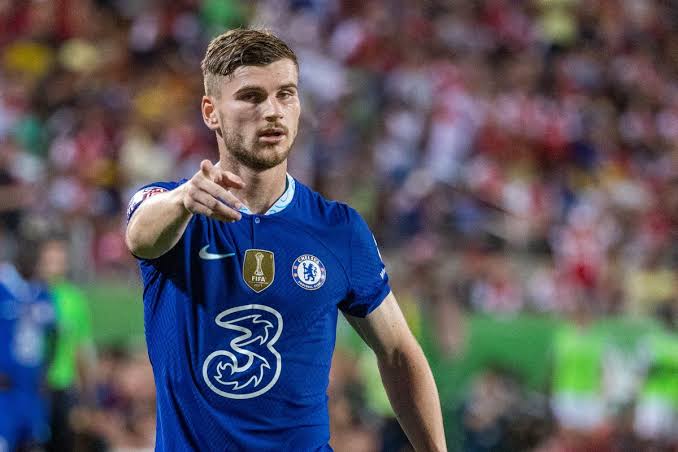 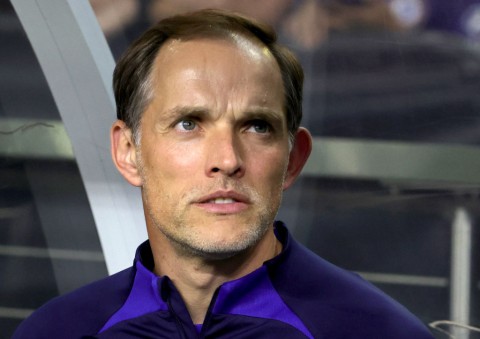 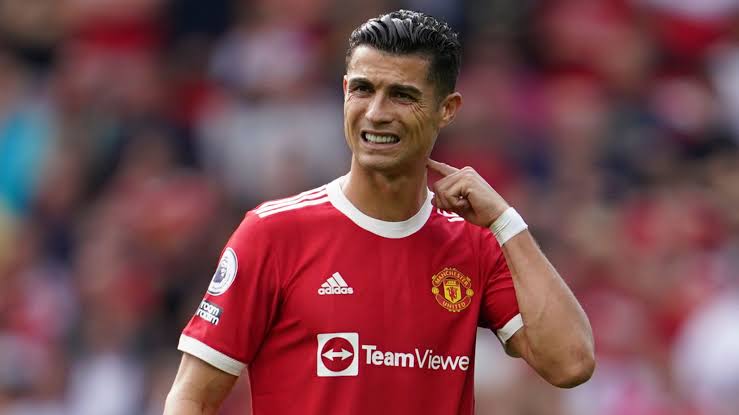 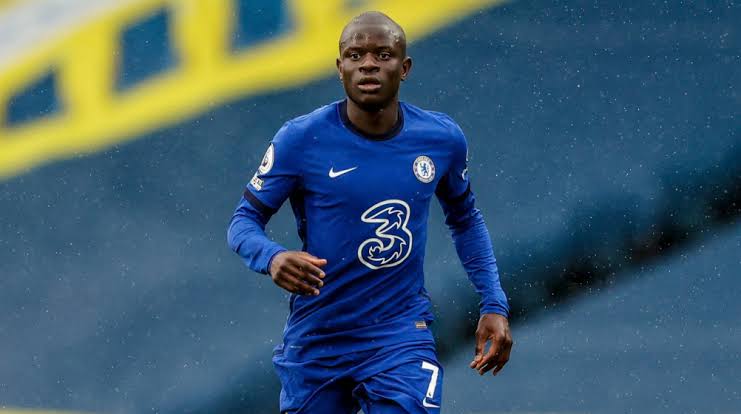