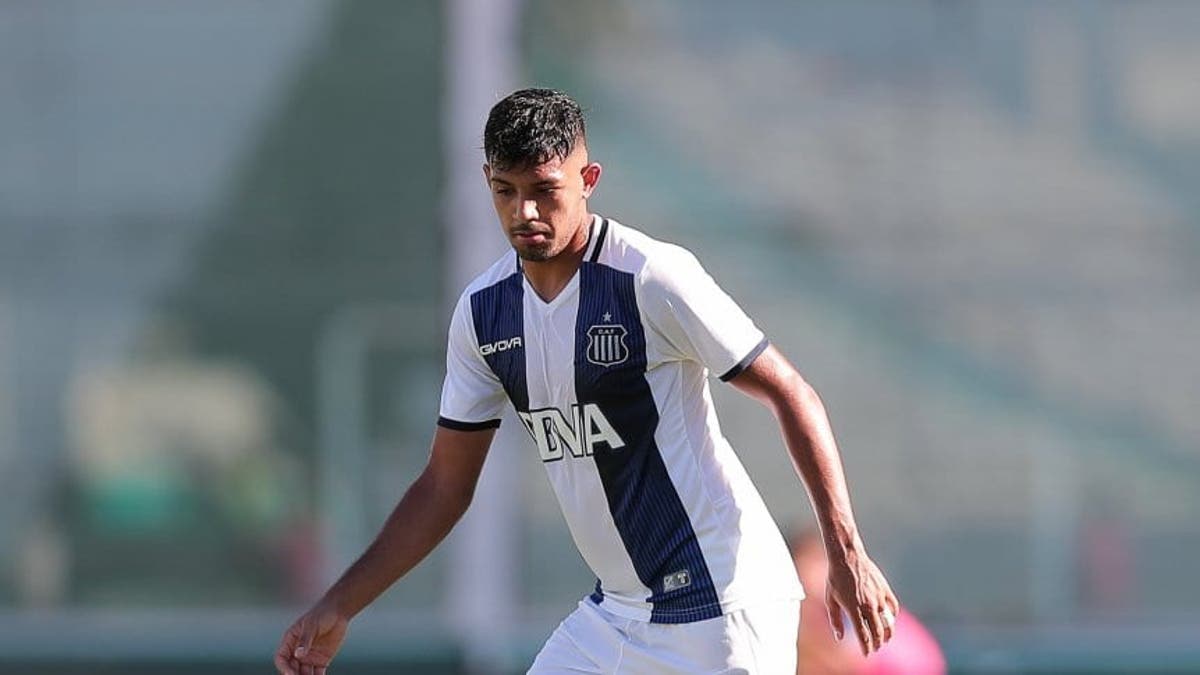 Facundo Medina 21, joined RC Lens about six-months ago after making a £3.15m switch from Club Atletico Talleres but the talented Argentinian has become one of Ligue 1’s most highly-rated defenders in the league.

Medina, who plays as a left-footed centre-back, has enjoyed 13 first-team appearances, you cant talk about Lens performance that has taken them to 9th in the Ligue 1 table without the mention of Facundo Medina.

His performance has attracted several clubs including the Red Devils but the Ole Gunnar Solskjaer team are not any close as reported because they have not submitted a bid for the player.

In fact, there has been no contact between the two clubs at all ad a source close to the player has revealed that Medina has not been scouted by United’s recruitment team, nor has any contact been made to ask about the 21-year-old’s availability.

Facundo Medina is also on the wish list of other clubs including the top-six Premier League teams but it has not been confirmed if a move has been made to land him or contact established with the French side for a possible deal.

South American football expert Tim Vickery has therefore spoken of the potentials Man United or any other suitors will stand to enjoy if they make a move for Facundo Medina.

“He doesn’t have a great deal behind him, he didn’t make the grade at River Plate,” Vickery told Sky Sports.

“(He) went to a provincial side, Talleres de Cordoba, and after about 30 games there he went to France where they seem to be very happy with him.

“A rugged, left-sided defender who has just got himself on the fringes of the senior Argentina squad. He’s a tough character, that’s what the French seem to be enjoying about him, and his leadership qualities. He came from the same neighbourhood that gave us Diego Maradona.

“So a tough upbringing, leadership things, but I don’t think we’ve got enough behind him yet to really know if he has the quality to be a defender in the Premier League.”

Related Topics:Facundo Medina
Up Next