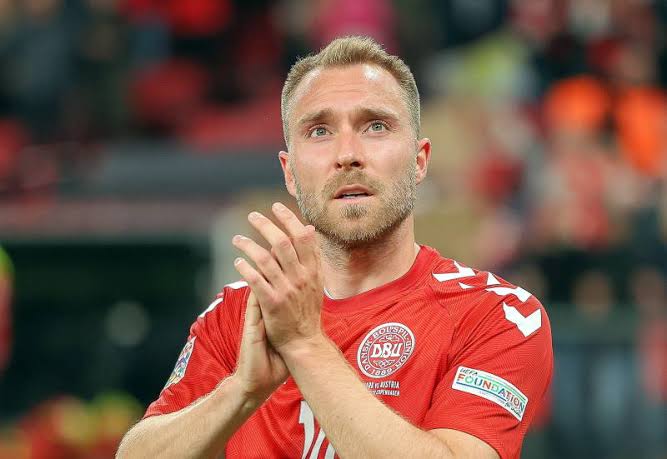 The former Leeds striker, speaking exclusively to Football Insider, said a move back to Spurs would suit the 30-year-old both on and off the pitch.

Whelan suggested personal reasons, plus the lure of Champions League football, would sway Eriksen into a move back to north London.

“It depends where the player’s head is right now. Is it being stable at a club playing week in, week out? I still think he would at Tottenham, I think it’s hard to leave Eriksen out.

“I think Eriksen would probably be looking at that he wouldn’t need to move too far from Brentford. He’s settled already in London, I’m sure he’s got friends there as well. I think that makes a big difference.

“I also think it makes a big difference when you’ve got family as well. When you’re looking at the plus points, it all stays in London, in my opinion. Not just that, I think it’s Champions League football as well.

“But look, there’s never a doubt that you’re not talking about a small club here in Manchester United. There are going to be a lot of changes there.

“But I do believe that going back to a club where you’re absolutely adored and loved and a manager that really wants you helps. The fact that your family have settled in London and know the city and schooling as well is a big, big plus in a player’s decision.” 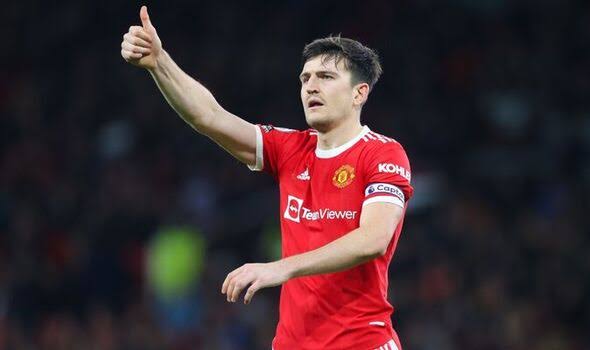 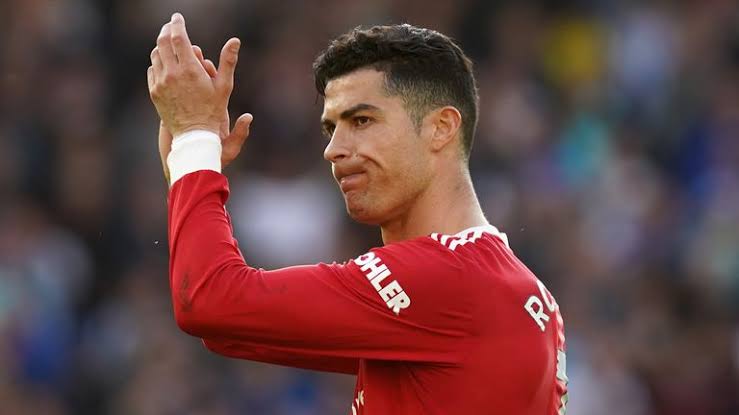 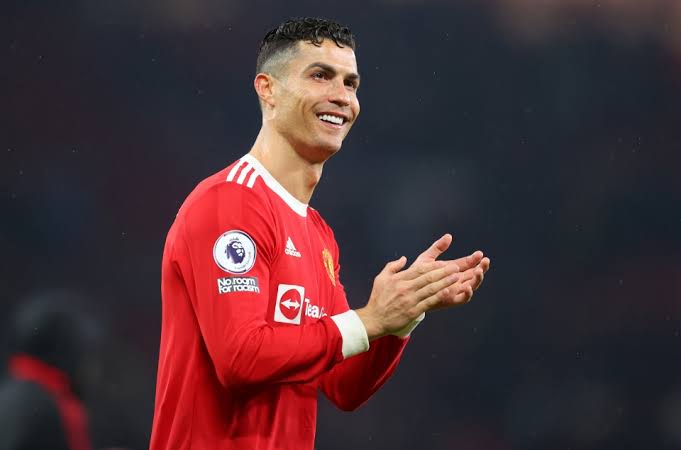 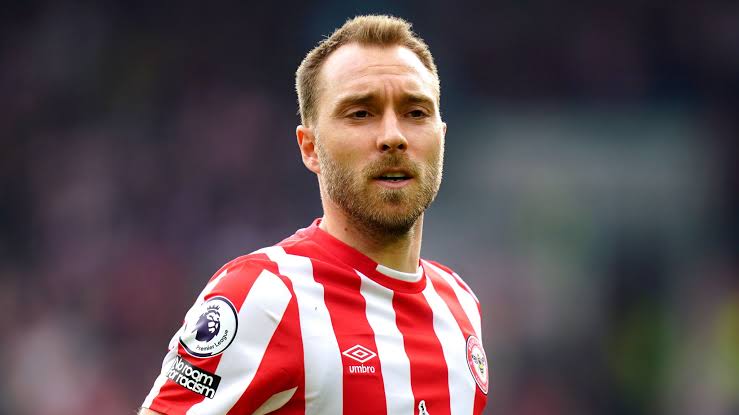 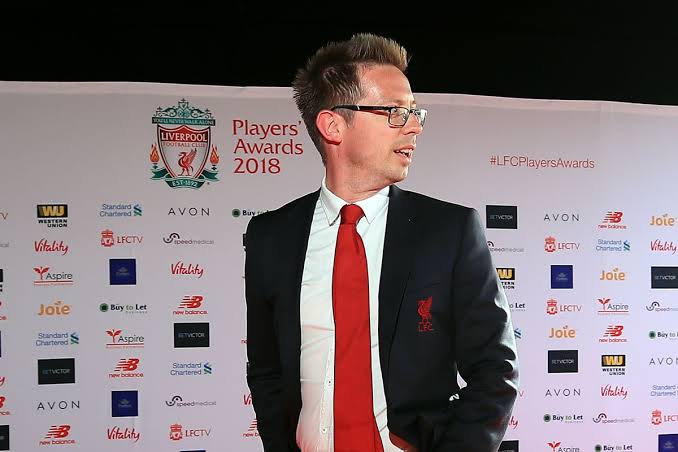 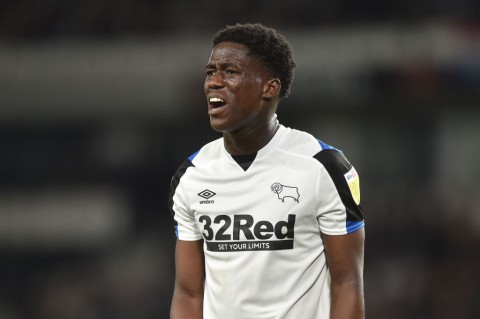 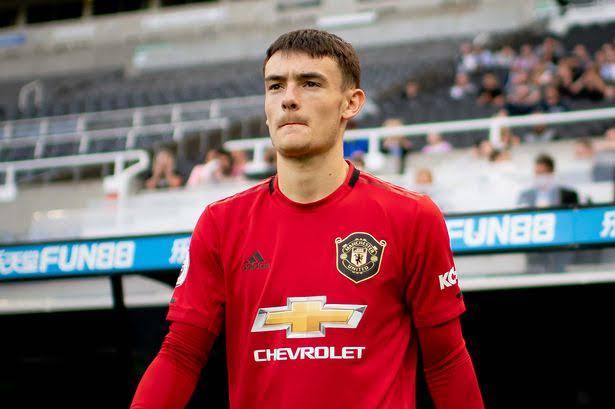