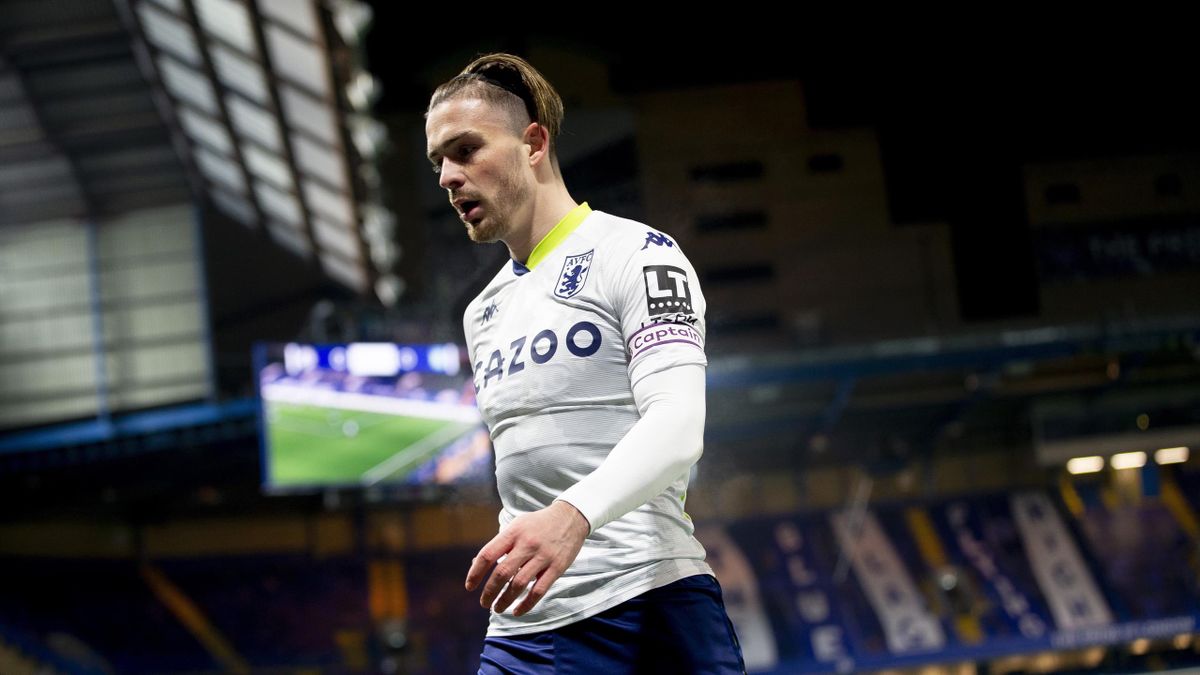 English Premier League club Man United will still do some deals in this January transfer window if the opportunity comes as they continue their chase for Aston Villa winger Jack Grealish.

The Red Devils boss, Ole Gunnar Solskjaer has recently stated that the club will no longer do any January deal after the completion of Amad Diallo’s deal but with the decision to sell more fringe players, a few million could be available to strike some important deals like that of the Aston Villa star.

Ole Gunnar Solskjaer has never hidden his wish to bring in a quality winger after losing out on the signature of England international winger Jadon Sancho from German Bundesliga outfit, Borussia Dortmund, hence he would jump at this opportunity if it comes.

The major challenge has been the fee with Aston Villa requesting for the sum of £90 million after the star player signed a new deal at the club.

The player has been hailed as a top-quality one who can also fit the style at North London outfit Arsenal as the Gunners former player Gilberto Silva rained praise on Jack Grealish in December last year.

Although the North London outfit have not made any attempt on his signature in the past and might not do so but their former midfielder thinks Jack Grealish is a quality they should have.

He said “Grealish, amazing. It seems like he could be a player that Arsenal missed,” Silva told The Invisible Wall podcast.

“With his ability, he was one of the guys in the middle who can play beautiful football. He controls the ball, assists, and can score goals. He is slightly different from Dennis Bergkamp, but he could be somebody for the future at Arsenal.”

Meanwhile, Man United are yet to submit an offer for the England international this transfer window as it looks true, the words of Ole Gunnar Solskjaer that the club will no longer do any transfer deal this January window.

Howbeit, fans will have to be patient enough, especially as some of the fringe players would be leaving the team for few millions to be available.

Dortmund in search for Jadon Sancho replacement, with United transfer a possibility