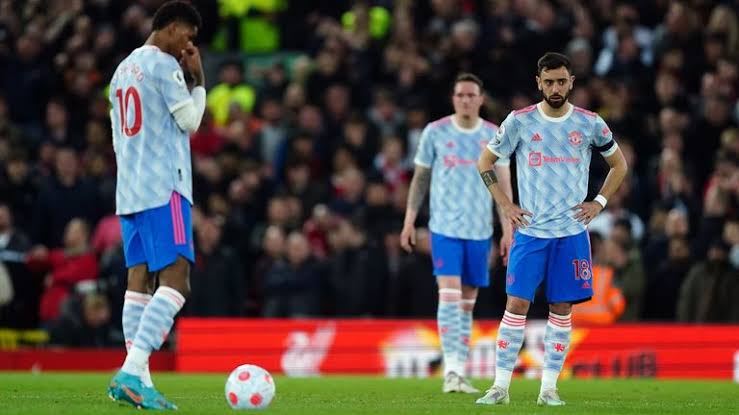 Man United’s next season has been predicted by former Leeds United stopper Paddy Kenny when he spoke exclusively to Football Insider and it’s nothing to write home about.

He claimed that the Red Devils are broken and next season alone with Erik ten Hag cannot fix it. Kenny stressed that it would take more than five seasons for the Red Devils to get it right.

Man United were beaten 4-0 by Brighton last Saturday meaning the club will finish with their lowest-ever Premier League points total.

The club will miss out on Champions League football next season and could end up playing in the Europa Conference League if West Ham win their final two games while the Red Devils fail to beat Crystal Palace on the final day.

Kenny insists the club is “broken” and claims it could take more than five years to “fix” the club.

“Where do you start with that team? I don’t have a clue,” Kenny told Football Insider correspondent Ben Wild.

“It’s just broken, they aren’t a team. Everyone at the club should be absolutely embarrassed by the way they are performing.

“These guys are playing for Man United. It’s not good enough. No disrespect to Brighton but they shouldn’t be getting beaten 4-0.

“I wasn’t really surprised Brighton won, but to concede four and barely lay a glove on them, no.

“Brighton don’t score goals, a few weeks ago they had scored one goal in eight games.

“Man United is just a broken club and there is so much work to do to turn it around. It could take way more than five years.

“There is so much that needs to be fixed there, it’s not a quick fix.”

Advertisement
Related Topics:Paddy Kenny
Up Next