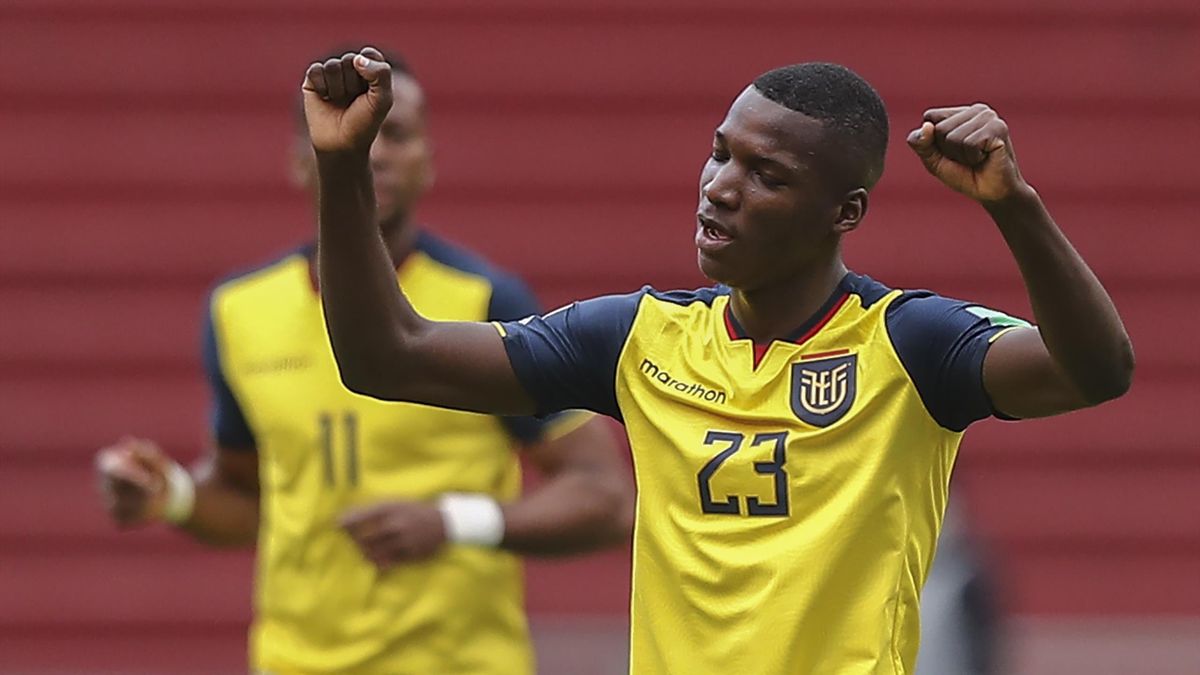 Moises Caicedo admits to being interested in a move to the Red Devils as he seeks to join and European club with England as his preferred choice as he is set to part ways with his club, Independiente del Valle as long as an agreement is reached.

However, it has become clear that Moises Caicedo is open to a move to his dream club but there are no chances he would play for Man United immediately as he would have to join another club in Europe before a Red Devils switch.

“My challenge is one day to be in the elite of world football. I have proposed this to myself, my dream is to play in the big leagues,” Caicedo said in another interview.

“The Premier League,” he added when asked which league in particular.

“Manchester United are my favourite club.

“I really like the game of N’Golo Kante and Paul Pogba, I learn a lot from them every time I see them. I always try to do what they do, that’s why they are there.” He added.

His words have sparked speculations that his deal to Man United is a done deal as United are reported to have asked their former captain, Antonio Valencia for his opinion on the 19-year-old.

The United hero told his former club he felt Caicedo had true potential and had been impressed watching him play for Ecuador’s senior side, despite his age, having featured in four World Cup qualifying matches last year, registering three assists and a goal across three victories.

Chelsea hare also keen on the signature of the youngster as their scouts have held discussions with Caicedo’s intermediaries over a possible move but at the end of the day, the player will have his decision to make as long as the Red Devils will meet the asking price of his owners