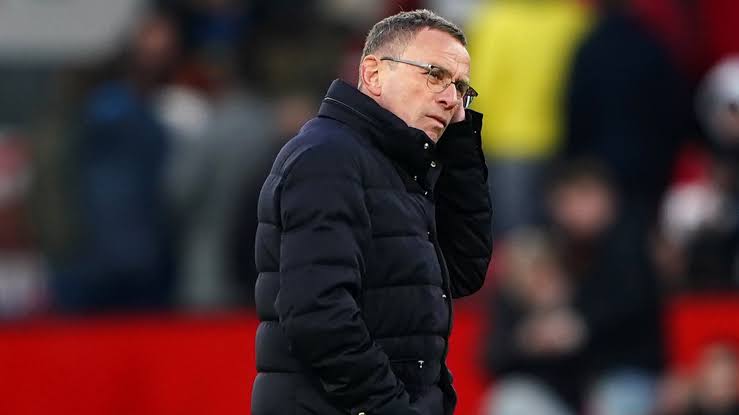 Interim manager Ralf Rangnick is set to take a consultancy role at Man United when his time as interim manager expires at the end of the season.

However, he has not performed as an interim manager as the Red Devils became worse under him, finding it difficult to win a game.

His successor has already been appointed, with Man United confirming Ajax boss Erik ten Hag will arrive at the end of this term.

Kenny insisted the Red Devils would be better off having a “total clear-out” behind the scenes.

“I’d be surprised if he does stay on, to be honest,” he told Football Insider‘s Ben Wild.

“I know he is down to stay, but because of the way it’s gone for him – perhaps it would be better for him to leave.

“They’ve actually gotten worse under Rangnick. I know you can only work with what you’ve got, but I’d be very surprised if he lasts much longer.

“I just think they’d be better off having a total clear-out.”

Pogba exposed, William Gallas explains why he finds it difficult to get to his best