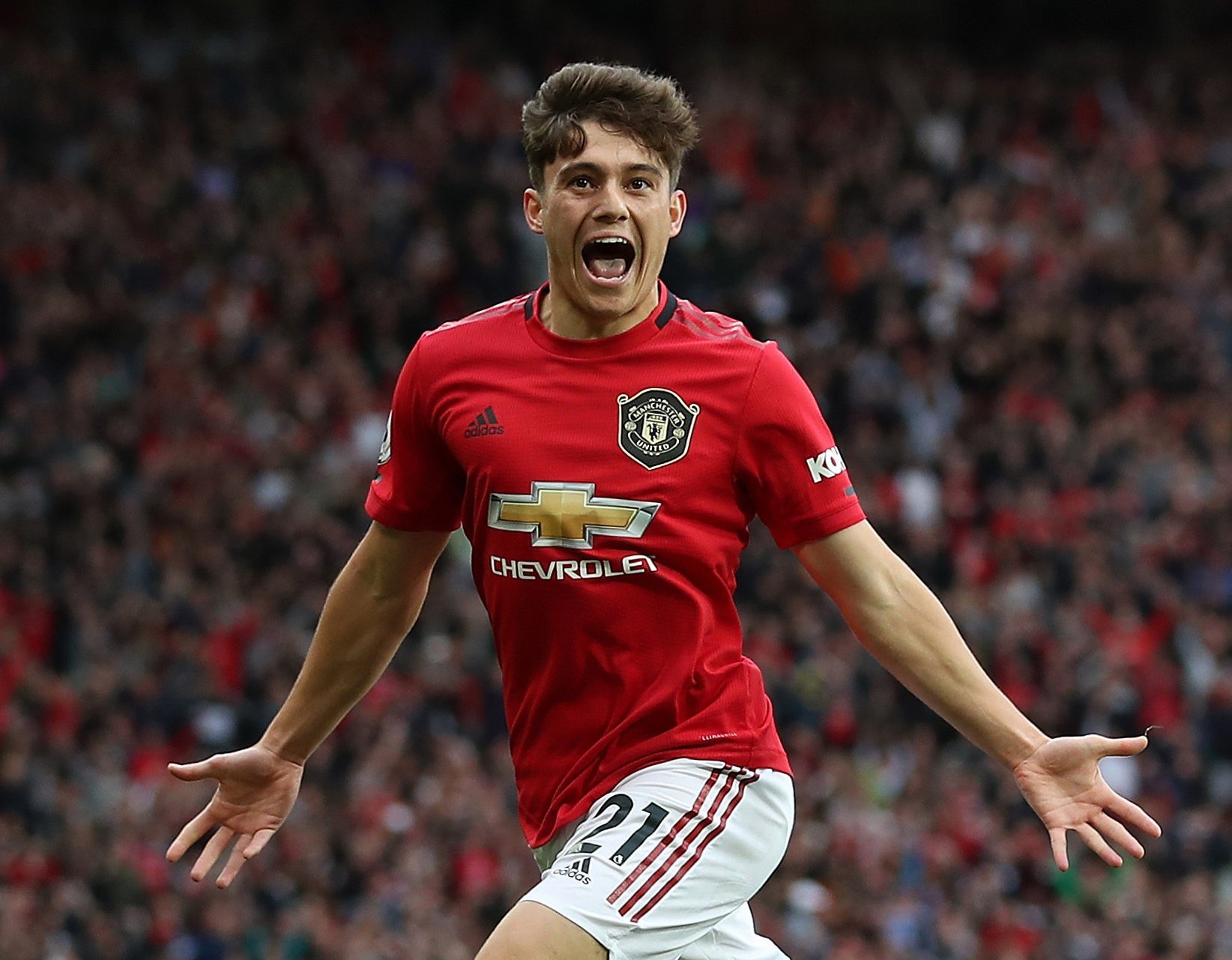 Man United chief Ed Woodward has decided the fate of Brandon Williams and Daniel James as they might have to leave the club on loan before the end of the January transfer window.

The duo have struggled for game time in the Premier League so far this season with just six top-flight appearances between them and there are chances it would continue until the end of the season with the competition in the team.

Williams, who is a product of United’s academy, featured regularly for the first team last season but the coming of summer signing Alex Telles has reduced his playing time at the left-back position while Luke Shaw is made to serve as the first cover.

Meanwhile, James has failed to impress in Ole Gunnar Solskjaer’s side since his £16million move from Swansea City at the beginning of last season. There is no doubt that he would be shown the way out to get rid of his wage burden.

James’s troubles might be compounded by the imminent arrival of exciting teenager Amad Diallo from Atalanta following reports that the young lad would be welcomed to Old Trafford before the end of the season.

However, it is believed that Ed Woodward have already made the decision to part ways with the pair on a temporal basis with manager Ole Gunnar Solakjer expected to replace them if necessary.

Meanwhile, the pair will not be lacking in suitors both within and outside England. Williams is already attracting interest from German Bundesliga outfit Bayer Leverkusen and Southampton

Plenty of clubs have already been linked with the pair, with the German side, Bayer Leverkusen said to be keen on taking Williams along with United’s Premier League rivals Southampton.

James is also reportedly being tracked by a number of potential suitors in England, including Leeds, Brighton and Hove Albion, and Wolverhampton Wanderers.

However, Ole Gunnar Solskjaer has hailed James in the past for his impressive performance, stating that he would become an important player for Man United.

“He’s proven time and time again how he can improve our performances at times with his exceptional pace,” he said after the final whistle at Old Trafford.

United will only sell Paul Pogba to Juventus on one condition