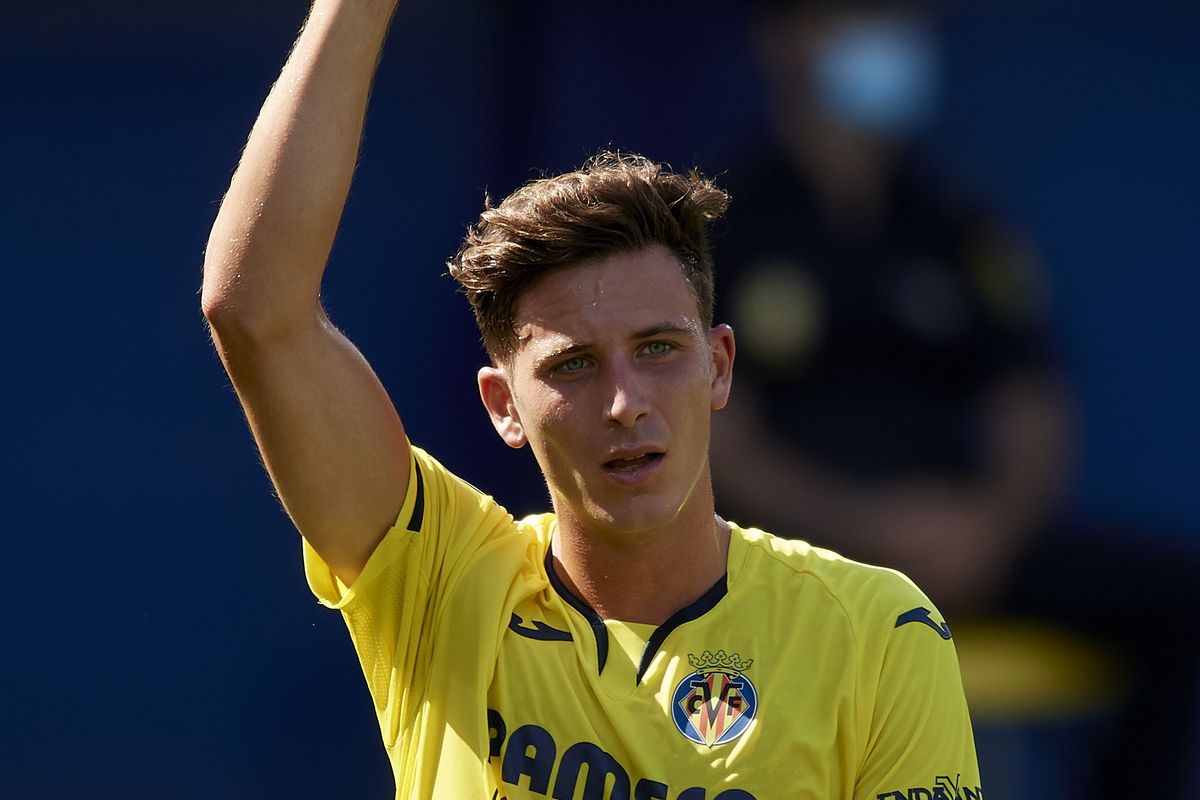 Former Arsenal manager Unai Emery has confessed that he has never seen a player as good as Arsenal target and Villarreal defender Pau Torres.

The North London outfit were linked with the Villarreal defender last year in the summer before the club settled for Gabriel Magalhaes from French Ligue 1 but Spanish outlet Marca says he remains on Mikel Arteta’s shortlist.

The Spanish manager has therefore hailed the Arsenal target as he stressed that Pau Torres is destined to play at the highest level in the round leather game.

Torres has played every minute in La Liga this season and has become a crucial part of Emery’s team, helping the former Arsenal boss in his pursuit of Champions League qualification.

“I’ve been a coach in Sevilla, PSG, Arsenal and I’ve never seen a centre-back like Pau Torres. I think he’s going to play at the highest level, he’s playing now in the national team but he can play in the top teams in Europe very soon.”

Arsenal have been told they are not alone in the chase of the Villarreal defender as Liverpool are also monitoring him for the summer transfer window. The likes of Real Madrid, Barcelona, Manchester United and Manchester City have also been linked with a move for the 24-year-old.

Meanwhile, Pau Torres has been told by his Villarreal teammate Vicente Iborra that he has the talent to play for any club in the world, according to.

“We have enjoyed him and help him to give us the maximum because he is a great player,” former Leicester man Iborra told El Transistor in regards to his fellow countryman who has been hailed as the heir to the serial winner and one of the all-time greats Ramos by Spanish publication AS.

“Pau is a player with a great present and a great future and, as a team-mate and friend, I wish him the best because he deserves it. He has everything to succeed, a well-furnished head and a lot of talent.

“He can go where he wants.”