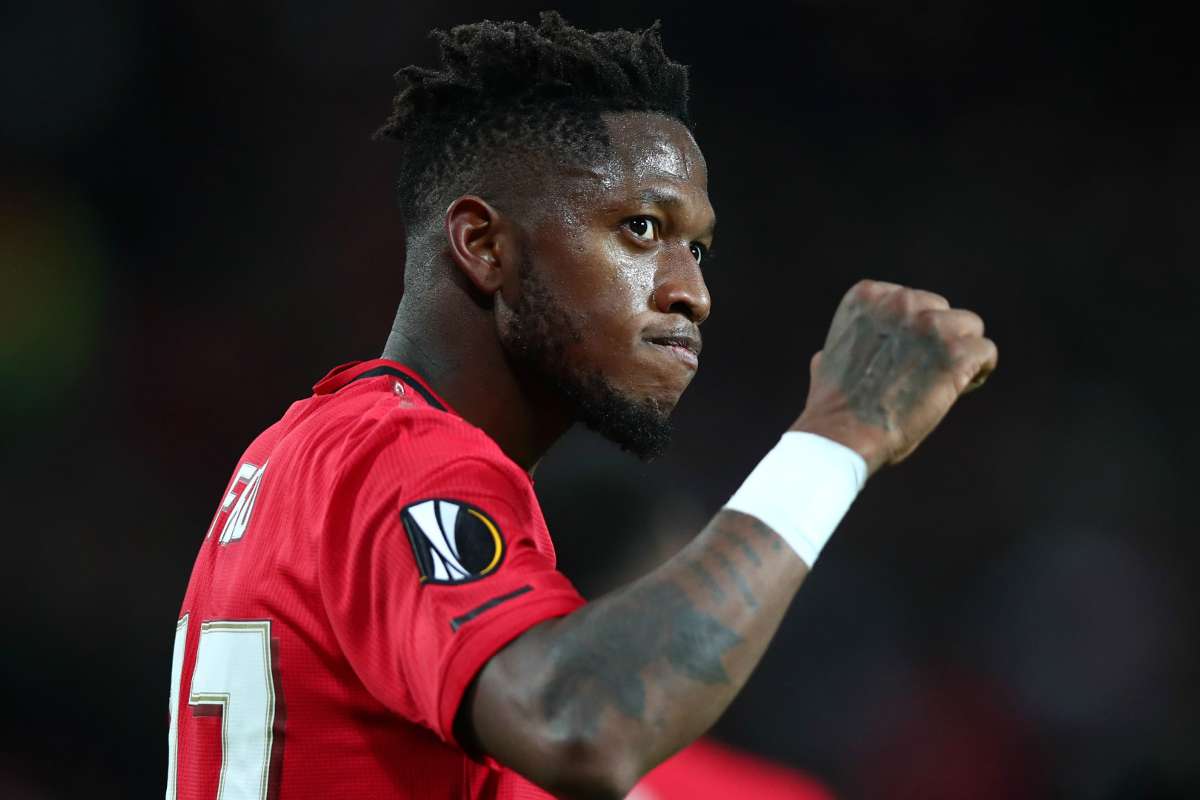 Man United star Fred has had a very poor start of the first season at Old Trafford and it was expected that he would find his way out but that seems not to be happening.

This is because he has grown to become one of the players Ole Gunnar Solskjaer relies upon, especially as they seek to win the Premier League this season.

Speaking with Globo Esporte, Fred has discussed what life was like when being labelled a ‘flop’ and what he’s focused on to improve his game.

“The first season was very difficult, I think many players suffer from it. I suffered a lot with my first season, even for the amount they paid. You come with a high expectation, it turns out that if you don’t play all the games well, you will be criticised. I suffered a lot of criticism from the press and the fans, but I always kept motivating myself, working. I never dropped the shuttlecock. I was even treated as a ‘flop’, a contract that doesn’t pay. But I kept working my best.

“In the second season I started without playing, I stayed a few games away and then I managed to get the starting place. And then I came in a good sequence, I managed to win over the fans, the coach, the press, who speaks well. It is the result of hard work, it is not overnight.”

He added that “If people criticise, you have to keep working. Sometimes it is good to hear criticism because you are more attentive. I heard some people on my side saying that I have to improve. Today I came back, I’m very happy and I want to stay for many years.

“I think particularly what I improved was defensive. I didn’t score so well. I played for the biggest team in Ukraine, and there is a game where we used to keep the ball a lot, and it turns out that it didn’t require a lot of marking. Arriving here in the Premier League is different, you have to have a better fight, be faster with the ball. This I improved a lot, think faster. There are some things that I couldn’t do better in the first season, but I’ve been improving.

“And today I’m getting along with it. I think the main thing was the defensive part. In the offensive part, I improved the pass a lot, getting the ball faster in the congested medium, positioning. This improves with each workout and the trend is only to grow”

Alex Crook opens up on interest in United winger