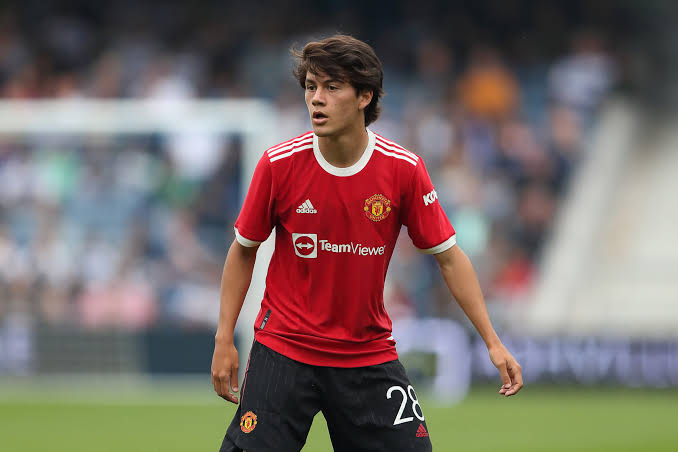 Facundo Pellistri seems to have given up on having a career at Man United after hinting that he is sure he won’t be on plans of the new manager Erik ten Hag.

Having barely played on loan at Alaves this season, Pellistri is mindful he can’t spend next season sitting on the bench, even if it is at Old Trafford.

He explained: “Always the best thing and the dream is to play for Manchester United, but today the priority is to have minutes and if it’s not at Manchester, we have to find another team.

“I saw that Erik ten Hag will be the new coach, when I have to go to Manchester for the preseason I will try to do my best

“They watch my games. Once my loan ends, I will talk to them right away to see what they think of me for next season, what plans they have for me, what teams they recommend for the future.”

This season Pellistri only has six starts for Alaves, the last of which came back in early December.

He said: “I have always trained full, also working on my own to be good for anything I touch. This year I had to play two games in a week with Uruguay and I hadn’t even played for Alavés for a month and a half, that’s why you always have to be ready.”

Pellistri believes he has improved by being at Alaves.

He added, “Over time you realize the improvements, you feel those changes and you start feeling stronger, more powerful, that you mark better or that you attack spaces better.”

“La Liga forces you to learn all that because if you don’t learn that you won’t be able to survive.”

Related Topics:Facundo Pellistri
Up Next