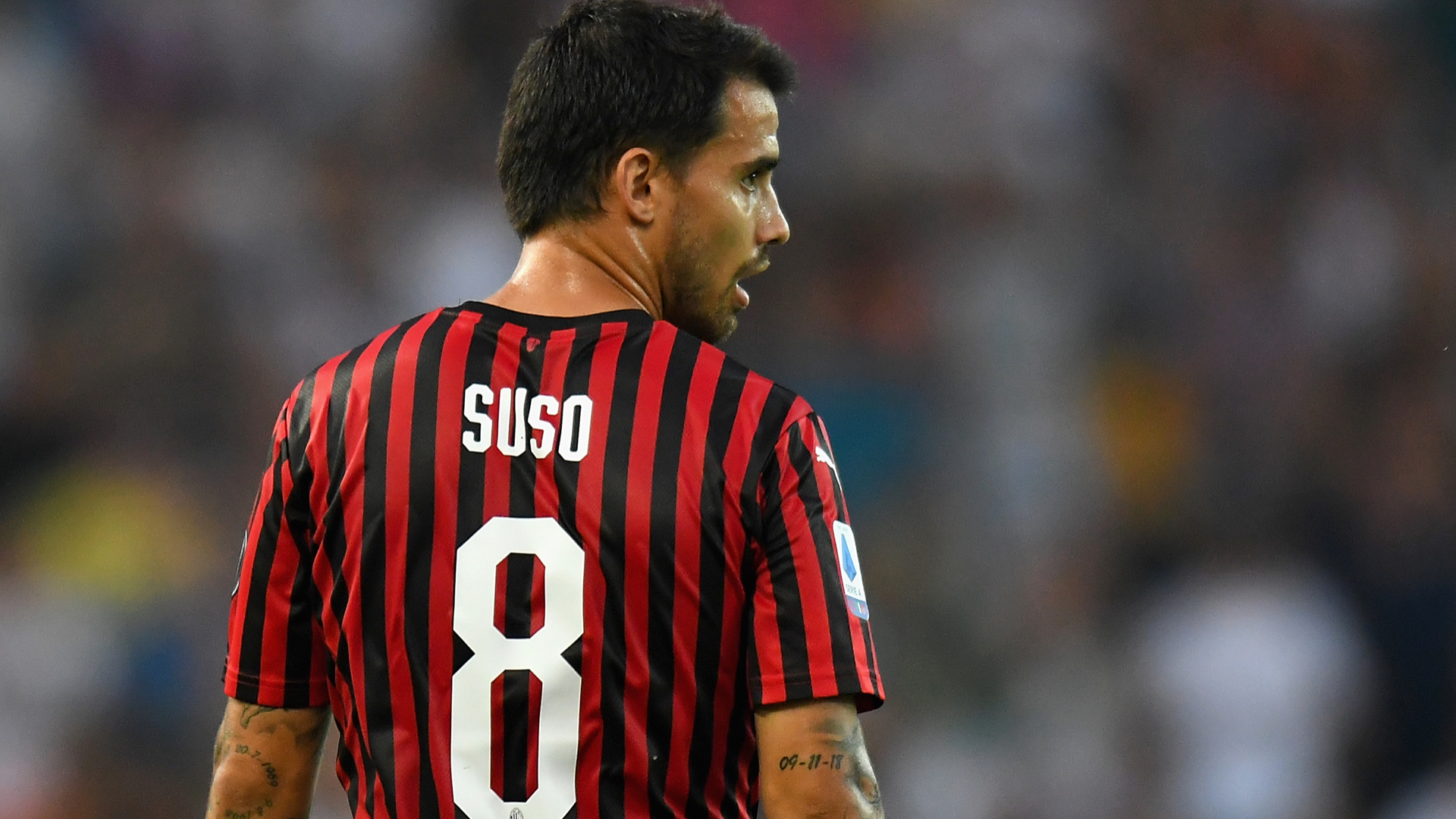 Former Liverpool forward Suso has no regret leaving Anfield to join AC Milan after claiming that he was more suited for the Italian Serie A club than he was in the English Premier League with the Reds.

Suso had a five-year spell with the Reds but according to him, he feels more fulfilled now that he plays with AC Milan because of his style of play.

In his first season with Liverpool, Suso had 21 appearances in the first-team, scoring one goal and one assist, before joining Milan for a reported £1m in 2015.

Speaking on why his time at Liverpool didn’t work out, he said “It is clear that what I wanted was to play football and I have done it. They are different stages [in my career]. At Liverpool, it was just when they changed ownership, at Milan I also had several managers.

“I left Liverpool after an operation and the first two months were complicated because I had just come back from the injury, after being out for five months.

“I think it was a beautiful period in Italy. Compared to Liverpool, it is more similar to Spain, and that part was very good. Football is slower, more organised, and tactical than here. Here, we play with the ball more, but I got good things from everywhere and they were five very enjoyable years.”

So far, Suso’s four-and-a-half years with Milan proved that he had a better quality to produce consistently at the top level after scoring 24 and handing 36 assists in 153 games for the Italian giants across all competitions.

Suso has since been replaced by Sadio Mane, Roberto Firmono, and Mohamed Salah which seem to be a better deal for Liverpool, under the watch of manager Jurgen Klopp as they have since returned as one of the best in the league.

Following his exit from Anfield, Liverpool were able to win the Champions League as well as the Premier League which Suso has not been able to achieve.

Liverpool operate Mohamed Salah and Sadio Mane on the wings and the pair with the Brazilian international leading the attack. Last season, both wingers produced 37 goals and 17 assists between them in the Premier League, having shared the Golden Boot with Arsenal’s Pierre-Emerick Aubameyang the year before.

Therefore, it is fair to also state that Suso’s exit from Anfield has also favoured Liverpool by helping them to get the current crop of players to win what they have been able to win.

Liverpool must begin to find replacement for this star player