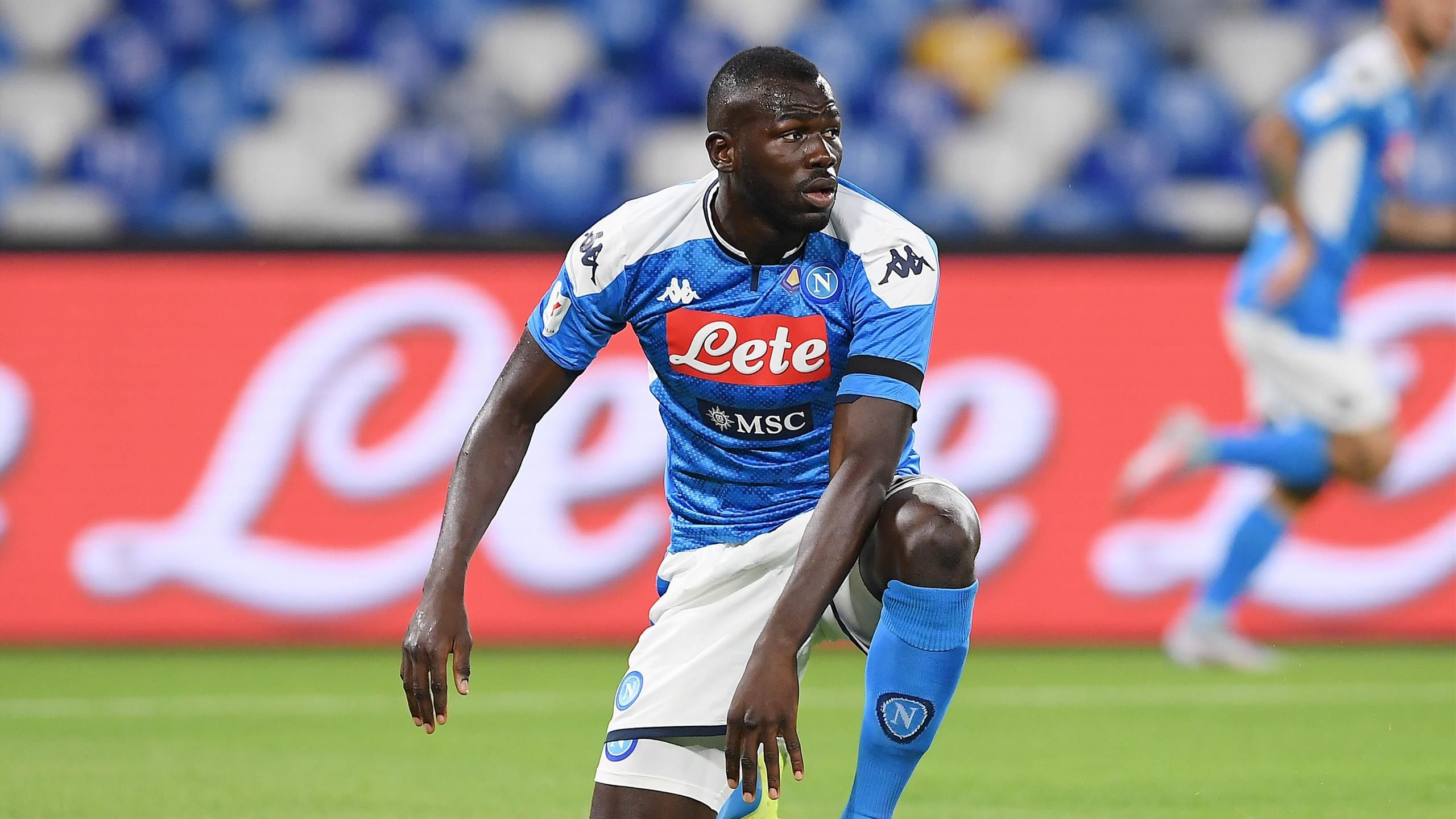 Man United boss Ole Gunnar Solskjaer has not hidden his desire to secure the signature of Kalidou Koulibaly from the Italian Serie A outfit Napoli as he is in search of a quality central defender.

Ole Gunnar Solskjaer’s belief is that Kalidou Koulibaly is of the same level as Liverpool’s defender Virgil van Dijk making him desperate to land the deal but it has been difficult as this is not the first time the Red Devils will not be making moves to land him.

The Senegal international, it has been claimed would not mind linking up at Old Trafford but he is also not desperate to part ways with the club, having claimed severally that he is happy at Naples.

Should Kalidou Koulibaly decide to leave Napoli, Man United will be his likely destination but it will not be an easy one because he is an asset to the club for Napoli in recent years, and Man United will have to break the bank if a deal is to happen.

His current deal with the Italian giants runs until 2023 and he won’t be cheap to sign, with the 29-year-old valued at a huge £100million.

“There isn’t a window in the last two, three or four that we don’t see big mentions of the Napoli defender Kalidou Koulibaly,” White said.

“This morning, I spoke to Aurelio De Laurentiis, the Napoli owner, and said what about your player, are there bids in for him? He laughed it off saying he’s not for sale. It seems on this occasion Koulibaly is going nowhere.

“He stays and that was as recent as this morning. Anyone going in with anything other than £100million for Koulibaly can forget it. He’s absolutely not for sale unless one of the big clubs in England come up with £100million.”

However, the Red Devils have spent big on defenders since Ole Gunnar Solskjaer replaced Jose Mourinho at Old Trafford in December 2018 with Aaron Wan-Bissaka joining for a fee of £50m from Crystal Palace in 2019, making him one of the most-expensive right-backs in world football in the process.