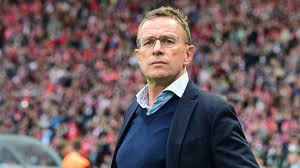 Manchester United interim manager Ralf Rangnick has shocked everyone by admitting he ‘doesn’t know’ if members of his first-team squad will be sold before the transfer window closes next week.

A number of his squad have been speculated to part ways with the Red Devils but the interim boss is making efforts to convince them to remain.

Jesse Lingard, Dean Henderson, Donny Van De Beek and Anthony Martial top the list of the players but the manager is not willing to let them leave.

However, Ralf Rangnick has no control over what happens and cannot say if any player will be leaving this January or not.

Asked about outgoings in the next week, Rangnick said: ‘I don’t know. I know which players would want to leave.

‘I know that there are some negotiations with clubs but I am not involved in that. I will probably be posted and made aware if something is happening.’

Howbeit, the manager is reported to be eyeing some players and will seek to have them around before the end of the window so as to keep hopes of finishing in the top four alive.

Although, Jesse Lingard is rumoured to be keen on parting ways with Man United.

Advertisement
Related Topics:Ralf Rangnick
Up Next 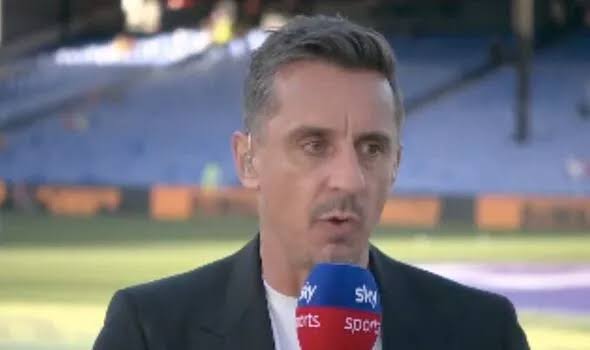 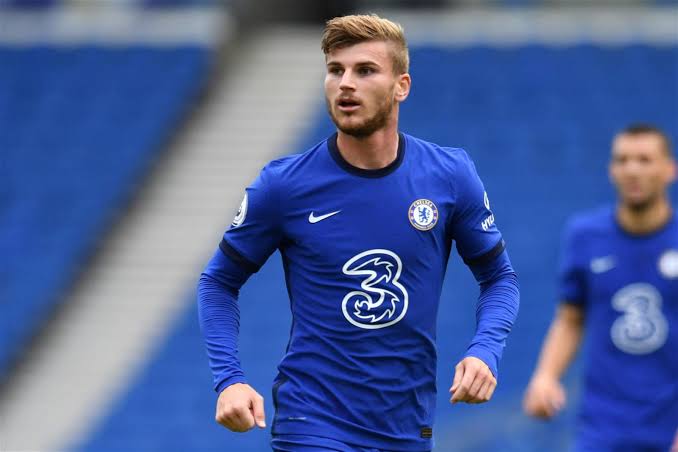 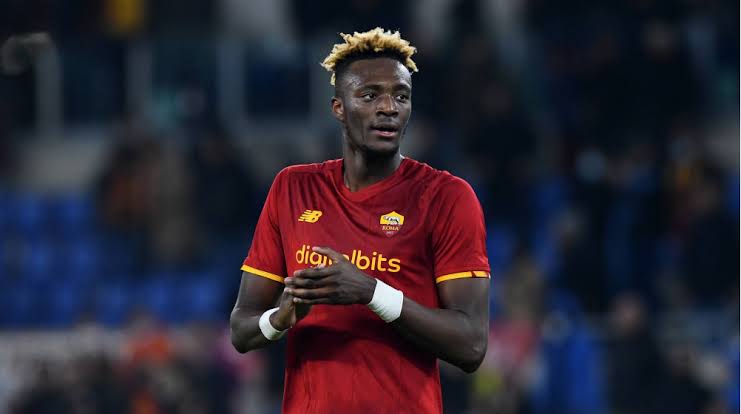 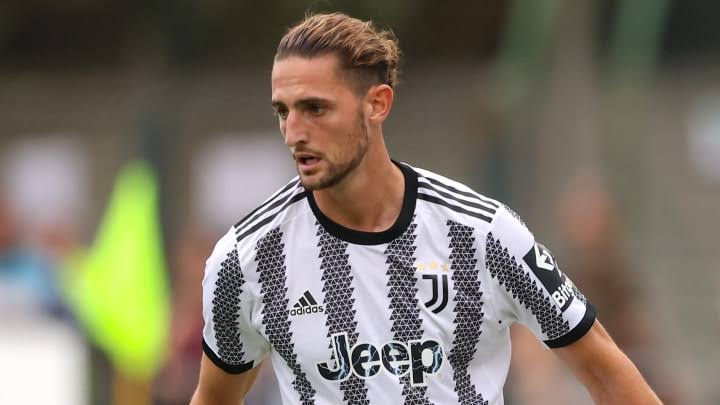