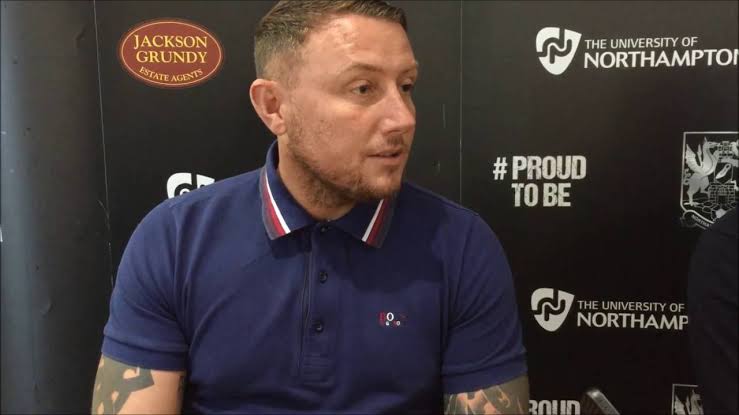 Football Pundit Paddy Kenny has told Man United that they must get it right in this summer transfer window or lose out again next season.

According to him, the rebuilding has to start with signing good players for the club and doing away with a number of them.

According to Kenny, the current Ajax boss may only want to keep David de Gea and Bruno Fernandes from the 11 who started at Anfield.

“I mean, who do you keep after that?” Kenny told Football Insider correspondent Ben Wild.

“De Gea is the obvious one, he very rarely puts a foot wrong and he’s not many many mistakes.

“He’s still one of the best goalkeepers in the Premier League for me so replacing him isn’t an immediate concern.

“After that, I wouldn’t keep any of the defenders, the midfield offered absolutely nothing.

“Maybe Fernandes, he’s just signed a new deal so I doubt anyone could afford him anyway.

“We know he’s class on his day as well so maybe Ten Hag can get the best out of him.

“The strikers? I think Ronaldo will leave, I know he didn’t start against Liverpool.

“The ones who did, offered absolutely nothing. I don’t think any of them are good enough.

“Ten Hag needs to be ruthless, absolutely ruthless in getting these players out.”

Advertisement
Related Topics:Paddy Kenny
Up Next