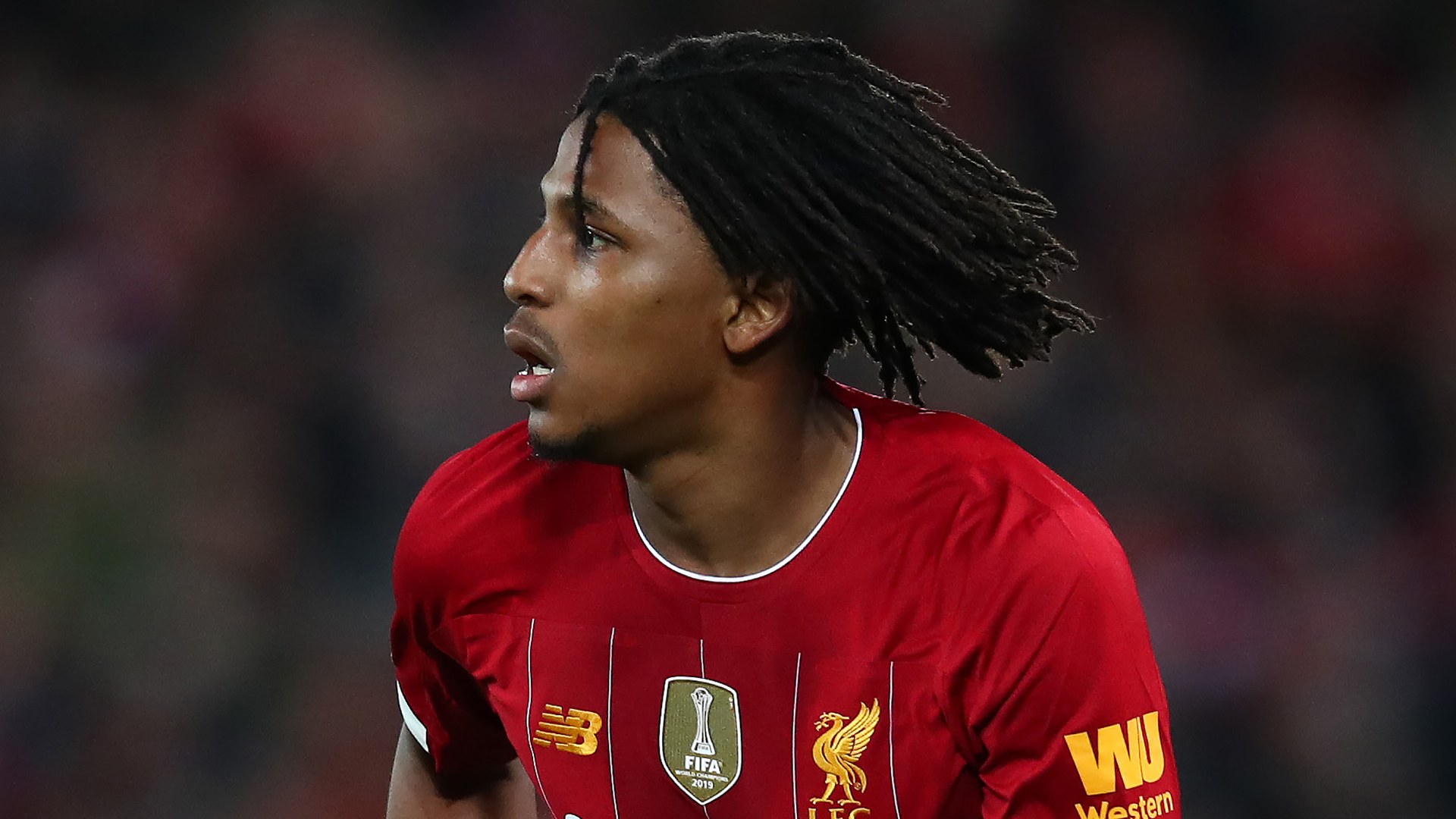 It is unlikely that Yasser Larouci has a future at Liverpool as he has not been favoured with a first-team appearance and it is not expected to happen soon. This is evident as he was not called upon for a role even with the injury of Virgil Van Dijk and Joe Gomez, as well as the scarcity of defenders in the team.

There is no doubt that he doesn’t have a future with the Merseyside outfit and they have resigned to let him leave, especially as he turned down their offer for a new deal.

On his part, Yasser Larouci wants to leave the club because he longs to play regularly for a senior side and that opportunity is not given to him at Anfield.

Leeds United are known to be long-time suitors for Yasser Larouci after attempting to sign the Algeria-born left-back over the summer as talks between the two clubs failed.

Now, that Yasser Larouci’s contract is expiring in six months, the door is open for the Yorkshire giants to re-enter negotiations and Darren Bent says that going after young players is a commendable strategy from the Leeds United hierarchy.

He told Football Insider: “I think it’s unfortunate with the times we live in, we’re gonna see a lot of footballers leaving a lot younger because they are going to have to, with this whole Covid situation.

“But if that’s the way Leeds are going to go about their business and buy youngsters then I’m all for that. I love it, seeing youngsters get opportunities and do really well.

“I’d rather them give experience to a youngster, give him an opportunity than go and buy someone who’s been there done that and doesn’t quite fit the system. With those sorts of deals, you have to pay a lot of money and there’s no real resale value. Youngster, on the other hand, that’s the way forward.”