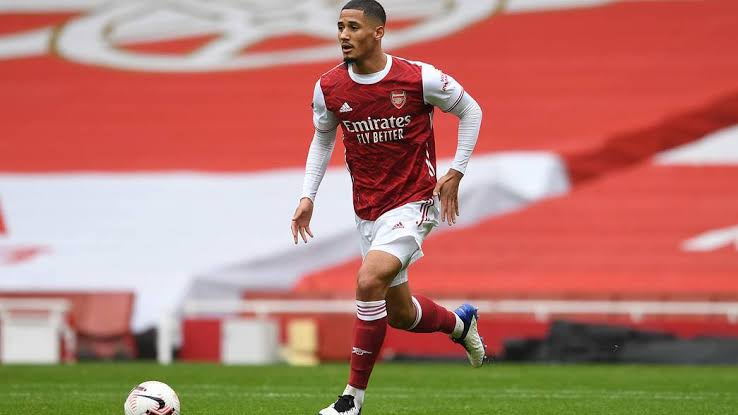 Former Gunners and Everton striker Kevin Campbell, speaking exclusively to Football Insider about the 19-year-old’s arrival at the Emirates suggests that he doesn’t see the winger play a major role in Mikel Arteta’s team next season.

Arsenal confirmed the signing of Marquinhos on a five-year contract earlier this month for a fee of approximately £3million.

Speaking to club media, Gunners technical director Edu described the Brazilian youth international as a “player for the future” while adding that he would be joining Mikel Arteta’s side for pre-season next month.

However, Campbell suggested Arsenal will adopt a similar approach to Marquinhos as they did with William Saliba, who spent his first two seasons at the Emirates out on loan.

“I expect Marquinhos to go out on loan,” he told Football Insider‘s Dylan Childs.

“He could go and play some minutes, get some experience and start to understand European football.

“If Arsenal keep him in the building he might be an impact substitute.

“I have seen videos of him but I don’t know a lot. He looks lively, strong and quick in clips. He has all of the good attributes Brazilian wingers have.

“He is only 19 though and that is so young. It is a legacy signing for the future.

“If he is involved from the bench, great. But I can see him going out on loan to get up to speed quickly.”

Advertisement
Related Topics:MarquinhosWilliam Saliba
Up Next

Pundit reveals what Arsenal have achieved with this summer transfer deal