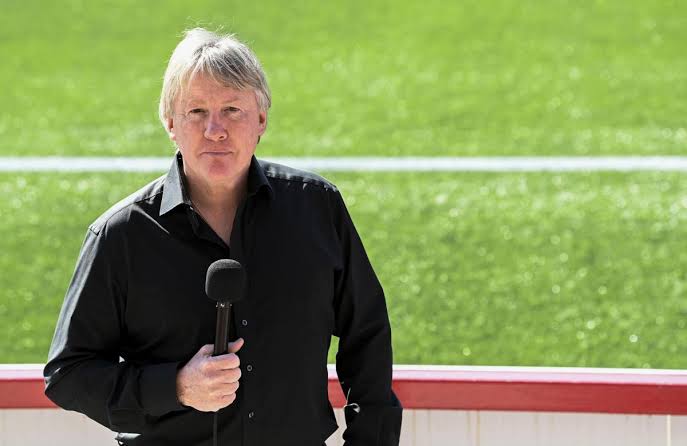 Former West Ham striker Frank McAvennie laments that Arsenal do not have the needed experienced players in their team as they should have.

Frank McAvennie also noted that from the signings so far, the team still have a lot to do because experience is highly needed in the season.

This is as he urged the North London outfit to immediately conclude the signature of Gabriel Jesus from Man City, noting that the 25-year-old could easily score 20-goals per season for Mikel Arteta’s side.

When asked if he thought Jesus would fit in at the Emirates, McAvennie told Football Insider: “I think he could fit in anywhere.

“I think he’d be a good signing if he went to Arsenal, I think that’s the kind of player the fans want. He can score goals for fun.

“He would be their 20-goals a season man easily because his movement is great, and he knows where to go. He’s banging in goals left, right and centre.

“So I think if Jesus came in it would be great. Sometimes you’ve got to just shoot, 15, 20 yards out you just have to shoot. Let the strikers get the rebounds.

“If I was an Arsenal fan I would want some experience coming in, somebody that can walk into the dressing room and just take over.

“They’ve got enough players with potential, they should be bringing in ready-made, experienced players.”

Arsenal are as good as signed Gabriel Jesus, see reasons