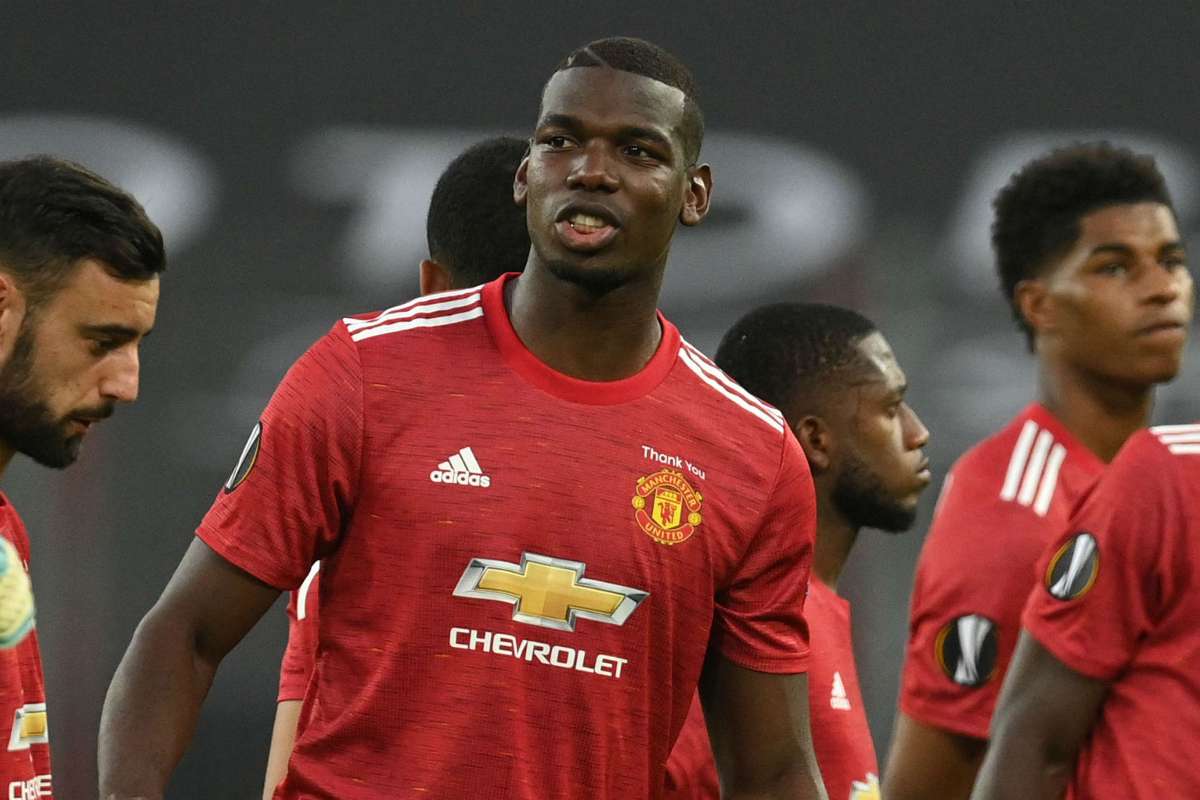 Dutch wonderkid Yoran Streefkerk has kept with utmost faith his dream to play for Man United someday and he is not scared of making such a claim, even to the press.

The Red Devils are known for giving opportunities to young players and that of Yoran Streefkerk should not be an exemption as long as manager Ole Gunnar Solskjaer is interested in his talent.

While the Red Devils have not made any claim as regards the interest in eh signature of the Dutch youngster, he said he his destination in the future is to make a move first, to the Premier League and to play with Man United.

Yoran Streefkerk, therefore, admitted that only his performance can earn him the opportunity of fulfilling his dream but he already imagines himself playing in the Red Shirt.

His words “I know that I have the potential to make a big move to the English Premier League. But it all depends on how I perform on and off the field. I was buzzing when I got an email that I was scouted [by AZ Alkmaar]. Unreal feeling.

“It is a great indicator that I am on the right path. I’m taking it step-by-step and eventually aiming for a top tier club. My dream club is Manchester United.”

“I can imagine I’m playing at Old Trafford and just feeling that unreal atmosphere. Jaap Stam is my idol just because he is Jaap Stam. He was a monster for every striker. The risky slide tackles on that stage were really impressive. A fear for mankind. I analyse his old footage a lot and that man had no fear I’m telling you!”

The young player is already attracting interest after claims that he is wanted by AZ Alkmaar. He will also have to establish himself in the Dutch outfit Amsterdam.

Yoran Streefkerk is only 16 of age which means he has plenty of time to develop and improve, so it could even be worth joining an established youth setup like Alkmaar before moving on to bigger things after a few years as Man United will not make any move for him in this January winter transfer window.

Related Topics:Yoran Streefkerk
Up Next

Solskjaer seeks signature of this defender