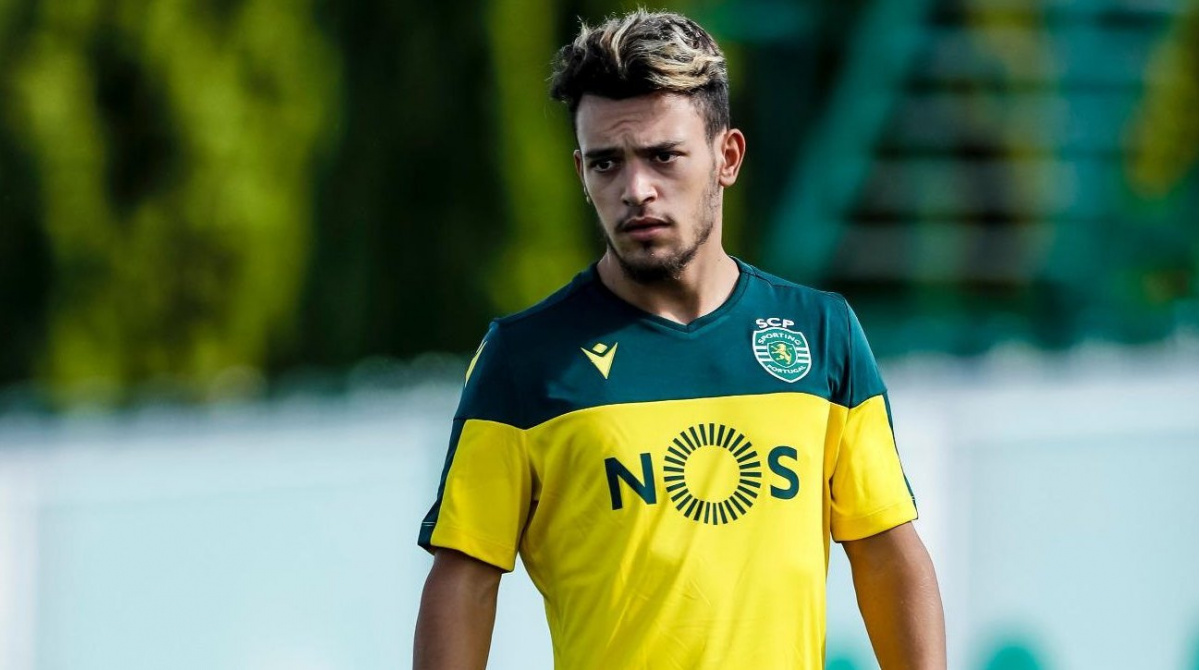 Man United have been heavily linked with the signature of Pedro Goncalves, but it is feared that his owners, Sporting Lisbon, are not willing to discuss a deal with any suitors as the player is highly valued at the club.

The Red Devils seek to have another addition as Bruno Fernandes and have been keeping an eye on Pedro Goncalves with reports that an offer would be submitted in this January winter transfer window as the layer continues to impress,

And the 22-year-old’s agent, Jorge Pires, has appeared to play down talks of a move by stating that it is “out of the question”.

“At the moment there is nothing concrete and, even if there was, it wouldn’t be the best moment for Pedro Gonçalves and much less for Sporting,” Pires told TSF.

“There is no interest on our part in this transfer market, nor are Sporting interested in losing Pedro. Therefore, any business is out of the question.”

Meanwhile, Goncalves’ contract runs until 2025, and that makes it easy for Sporting to keep him for more years before considering a deal, knowing that the player has been impressive at the club.

Goncalves signed for Sporting in August 2020 after a brief spell in the Premier League. He signed for Wolves in 2017, initially for the youth side, but only made one appearance for the senior team.

The was then allowed to return to Portugal and sign for F.C Famalicao, where he flourished in the first team and earned himself a move to Sporting.

Since his move to the Estadio Jose Alvalade, he’s looked like a completely different player at the midfield, scoring 11 times and assisting once in his debt with Sporting Lisbon.

Man United are currently hoping to win again as they are top on the Premier League log. The club will be willing to offer manager Ole Gunnar Solskjaer all he needs to restore the glory of the club with a Premier League win, even if they are not rated.

However, it is expected that some new faces would be seen at Old Trafford at the end of the winter window.

Related Topics:Pedro Gonçalves
Up Next