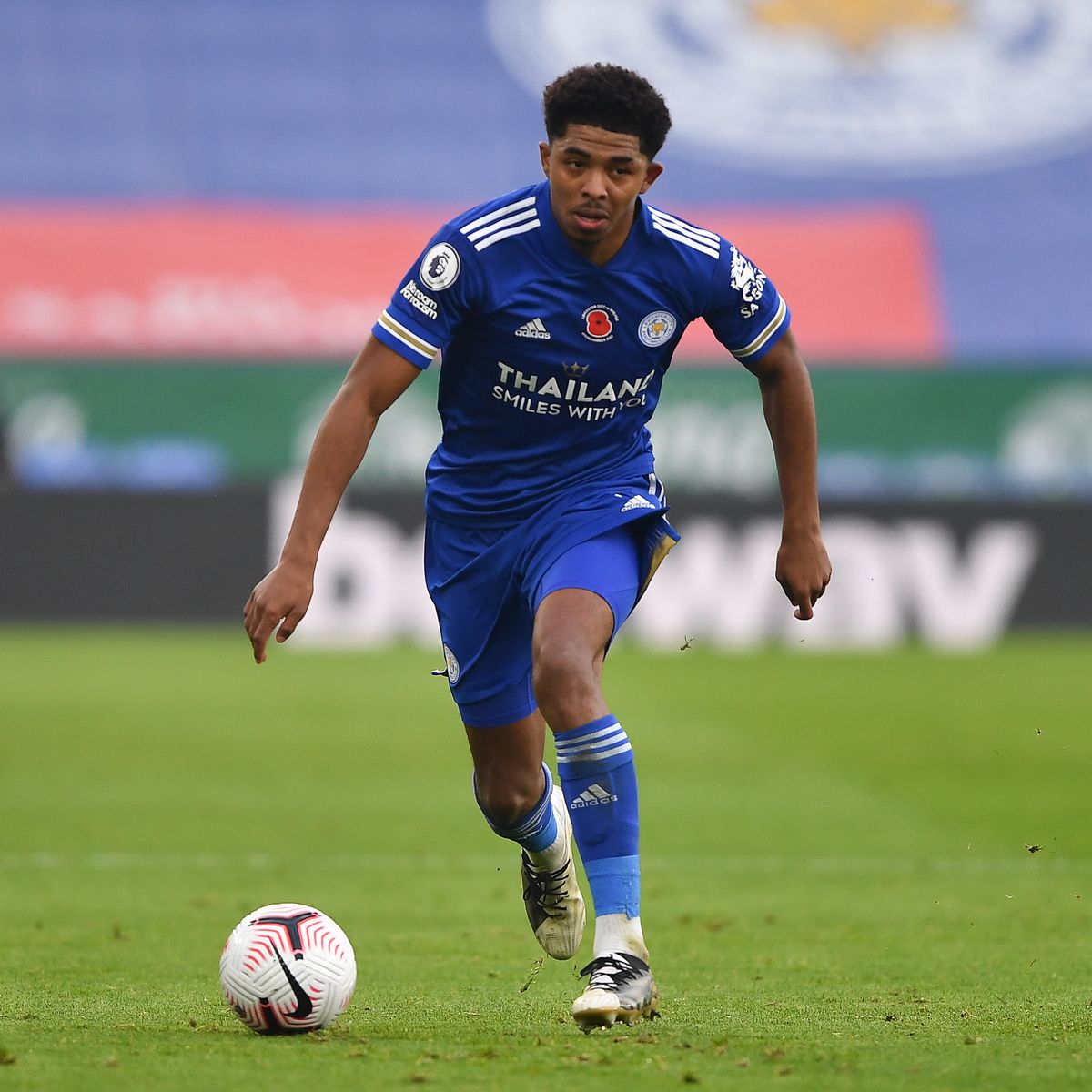 Manchester United legend Paul Scholes has called on the club boss, Ole Gunnar Solskjaer to make a move for 20-year-old Westley Fofana from Leicester City in the January transfer window.

While expressing delight that the Red Devils are at the top of the table at the moment with a couple of wins, he said the team still has a few concerns in their defensive department that should be attended to.

Speaking to ESPN, Scholes said that he is yet to be convinced if United can defend well against the top teams. “You have to be able to defend properly and withstand the opposition’s attacks, but I’m still to be convinced that this United side can do that,” he said.

Scholes added that manager Ole Gunnar Solskjaer still needs to figure out Harry Maguire’s partner while he is unsure what left-back Luke Shaw brings to the team.

“Eric Bailly has pace, but he is rash and picks up too many injuries. Victor Lindelof plays the position better and seems to be Ole’s preferred option, but again, he is not totally convincing,” Scholes said.

“If I was Ole and could sign a defender this month, I’d go for Wesley Fofana at Leicester. He’s only 20, but he has been outstanding and he has the potential to be anything he wants to be.

“United have done OK at the back this season, but they have been exposed when playing against the big teams, and that’s another problem they need to solve,” Scholes said.

Fofana could be a good option. He has played 12 games for the Foxes this season, and he has proved to be a confident customer that Ole Gunnar Solskjaer has always wanted in his team.

More so, the French international would also be a cheaper option to other targets as Dayot Upamecano who is also on the club’s wish list.

Despite saying he is unsure about signing any player in this January window, Ole Gunnar Solskjaer could convince Ed Woodward on the Leicester City defender.