Tammy Abraham has been urged to join London rivals Crystal Palace where he can prove his worth because of his lack of playing time at Chelsea.

Abraham has not been favoured by Thomas Tuchel since the German succeeded club legend, Frank Lampard, as Chelsea’s boss in January and it is not clear he would be given a chance in the coming season.

The 23-year-old scored 12 goals last season but did not make most of Tuchel’s matchday squad towards the end of the season, including the Champions League final victory over Manchester City.

Abraham is now on the radar of other Premier League clubs like West Ham United and Aston Villa, while Crystal Palace manager Patrick Vieira, who was named as Roy Hodgson’s successor earlier this month, has now joined.

He is keen to bolster his attacking options ahead of the transfer window and Tammy Abraham is now a major target.

Speaking exclusively to TIF, Bent said: “Abraham would be young, hungry and fit.

“When the management changed, he didn’t get a chance but that means he will be hungry and want to prove himself again. He won’t just want to prove his worth to the fans but himself in a sense. I think that’s critical to a player’s confidence and career.

“ I think he is quick, a good finisher, can hold the ball up and has good vision. He isn’t as mature as we want him to be right now but playing in that Palace side alongside some seasoned pros who have played at a good level would get his confidence back.

“Maybe, from there, he could move up the league and play for the likes of Chelsea.”

He said “Everybody is concerned when they’re not in the squad but it’s never an easy decision for me to take.

“I have a lot of sympathy for him and I can understand that he is worried and sad and maybe angry with me when I make these decisions.

“Sometimes we spend almost an hour talking after the last training which decisions to take and which players we have to leave at home because it’s thin margins which decide.

“Tammy has had this decision now a few times against him which is never personal but this is life at Chelsea sometimes as a player.

“I hope that he does not get lost in too many thoughts because he knows not to be too concerned about his situation.

“Everything he can do is stay focused and stay with belief because the situation for a striker can change in minutes.

“We have an important training coming up and my decisions are not made yet.”

Related Topics:Tammy Abraham
Up Next

Man United and Chelsea target, Eduardo opens up about transfer

Three deals Chelsea can seal as Euro 2020 is over 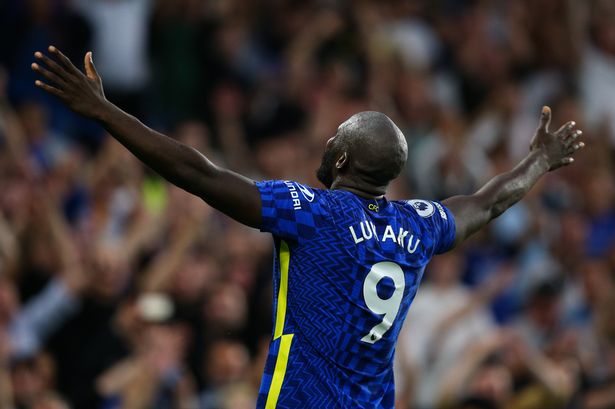