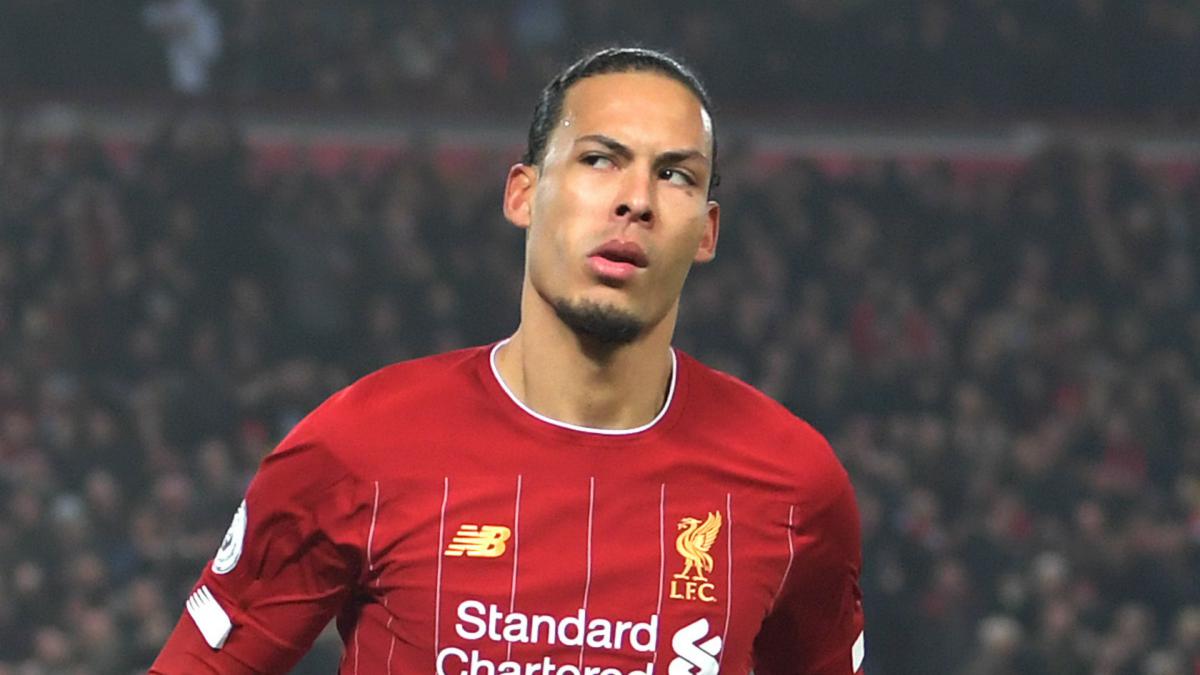 English Premier League Liverpool are in search of a new defender after losing Virgil Van Dijk to injury in the course of the season. The former Southampton defender will now be away until the end of the season.

However, there is a need for manager Jurgen Klopp to secure his team to be able to defend the Premier League title, especially as other defenders are struggling with fitness and Fabinho is made to play another role from his natural midfield position.

The Reds have been linked with several names and it is expected that they secure the signature of one of the defenders that are listed below.

The La Liga star is a fast, aggressive, and the ultimate modern defender who can suit Liverpool’s style and will make a good partner alongside Virgil Van Dijk.

Jules Kounde has pocketed some of the world’s best strikers in the past 18 months, and Sevilla’s impressive defensive record this year shows his form is no fluke. His presence in Klopp’s team could hand confidence of a title defence.

Dayot Upamecano has longed been linked with a move away from RB Leipzig with Man United also keen on his signature but the 22-year-old has found it difficult to leave the club.

Leipzig were able to hand him a new and improved deal but with a good effort by the Reds team, they could be forced to hands off to cash in from his sale.

Pau Torres has been consistent in his impressive performance at the international level with Spain and his club, Villarreal. His ball-playing abilities, strength, confidence and commanding presence is highly needed at Anfield.

The 20-year-old moved to Lille in the summer and has won more duels than any other defender in the division. Not bad. His only limitation is his lack of experience to help Jurgen Klopp’s team at difficult and high-pressure situations

The 24-year-old can play centre-back or left-back, and is extremely comfortable on the ball. He has earned 28 caps for the Ukraine international. He can fit into Jurgen Klopp’s style as a skilful defender.

Liverpool to lose this star player to Newcastle United