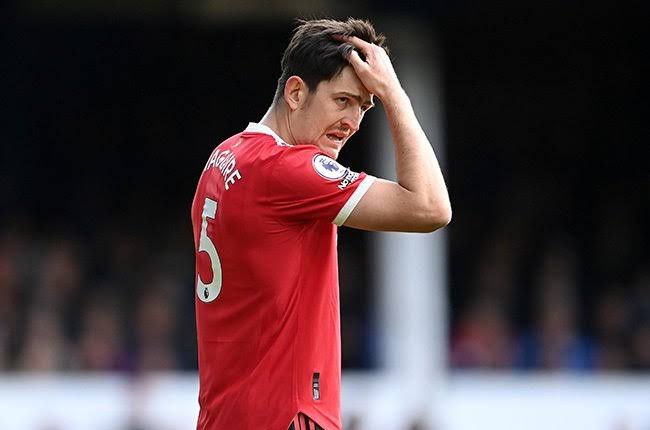 Football pundit Gabby Agbonlahor has hinted that there could be a decision not to play Harry Maguire again this season and he “feels sorry” for the embattled defender.

Maguire has been heavily criticised for his errors that has ensured United’s defeat in some games.

This could be why he has was dropped to the bench for the 3-1 defeat to Arsenal last weekend and did not make the squad for the 1-1 draw with Chelsea. He might not be selected this season.

The 29-year-old will have to wait until pre-season to impress incoming manager Erik ten Hag.

“I’ve been there as a player where you’re going through a rough spell and everyone’s on your back, you don’t know where to turn.

“For him, I bet he can’t wait for the season to finish. Get on a nice break with his family, forget about football.

“Come back in pre-season, put in the hard yards and start off a new season under a new manager.

“You can go through that. Everyone’s got mental health and you can’t look at footballers as robots. People like to jump on the bandwagon with Maguire.

“I feel sorry for him because there’s been so many poor performers for Man United but he gets singled out all the time.

“He didn’t play against Arsenal and look how poor they were defensively. Raphael Varane wasn’t any better and neither was Victor Lindelof.”