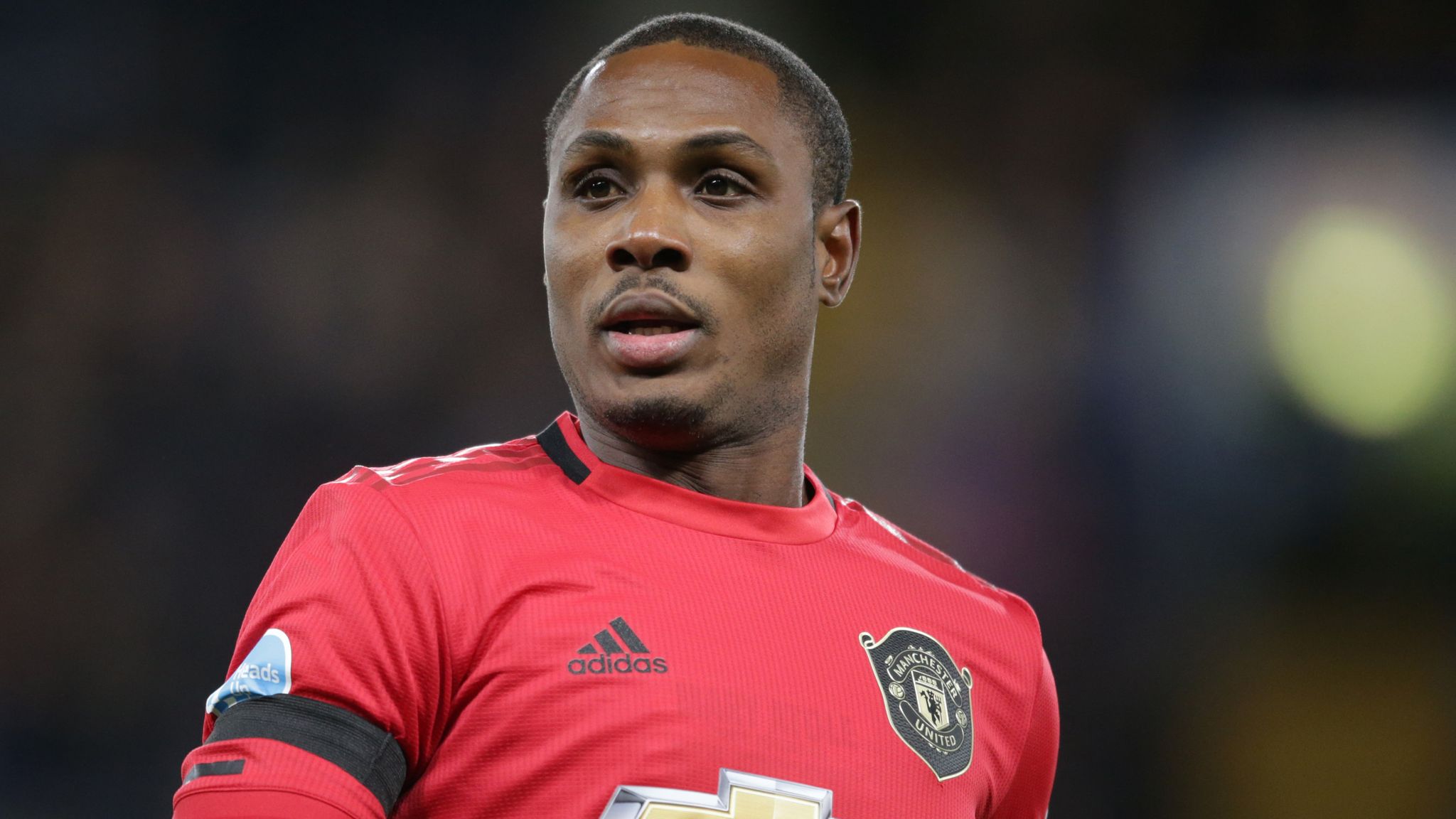 Nigeria international striker Odion Ighalo is already rounding up his loan contract with Man United and he talks up his next move.

The former Watford striker, who is due to return to his Chinese club, Shanghai Shenhua at the end of the month, has expressed his desire to play in the United States

He has been linked with a switch to Beckham’s Inter Miami in the MLS after an unconvincing loan term with Man United where he scored five goals in the second half of the 2020-19 campaign.

The 31-year-old has also been providing valuable cover for Anthony Martial and Marcus Rashford in the final third of the pitch.

However, Ighalo will return to his parent club at the end of the month, but he will not stay in China for the long-term having already pinpointed the United States as a possible next destination.

“Lots of players go there. Even Gonzalo Higuain from Juventus is there, also Giovanni dos Santos. Why not? I would like to go there if an opportunity arises. Being an experienced player, going there, doing well. It is an opportunity if it comes to me.

“The David Beckham club [Inter Miami] is growing, so if an opportunity arises why not?”

However, playing for United has been the pinnacle of his career and a dream come true. He will always look back on his time at Old Trafford with great pride.

“It was a good one and a tough one, before I came to United I never thought I would play,” he said. “I’m a Reds fan. If you ask anybody where I grew up, we fight because of Manchester United. We quarrel and argue. So when my team didn’t do well they would start to insult and argue with me and I cried. I can tell you I’m the happiest man on earth for my dream to come true, I fulfilled my dream.

“I remember the night my agent called me to tell me Manchester United wanted me, it was 10 or 11pm. Shanghai time. I was under my bed naked, I didn’t sleep until daybreak.

“I don’t care about a pay cut, I just won’t go to Manchester United because this is my dream. I was under my bed shivering and walking around my room and I did not sleep until 6 am.

“I’m fulfilled as a football player if I don’t achieve anything from now when I finish my career I am fulfilled.”

Related Topics:Odion Ighalo
Up Next

Is Man United set to part ways with Jesse Lingard?

Mino Raiola in talks with PSG over Paul Pogba