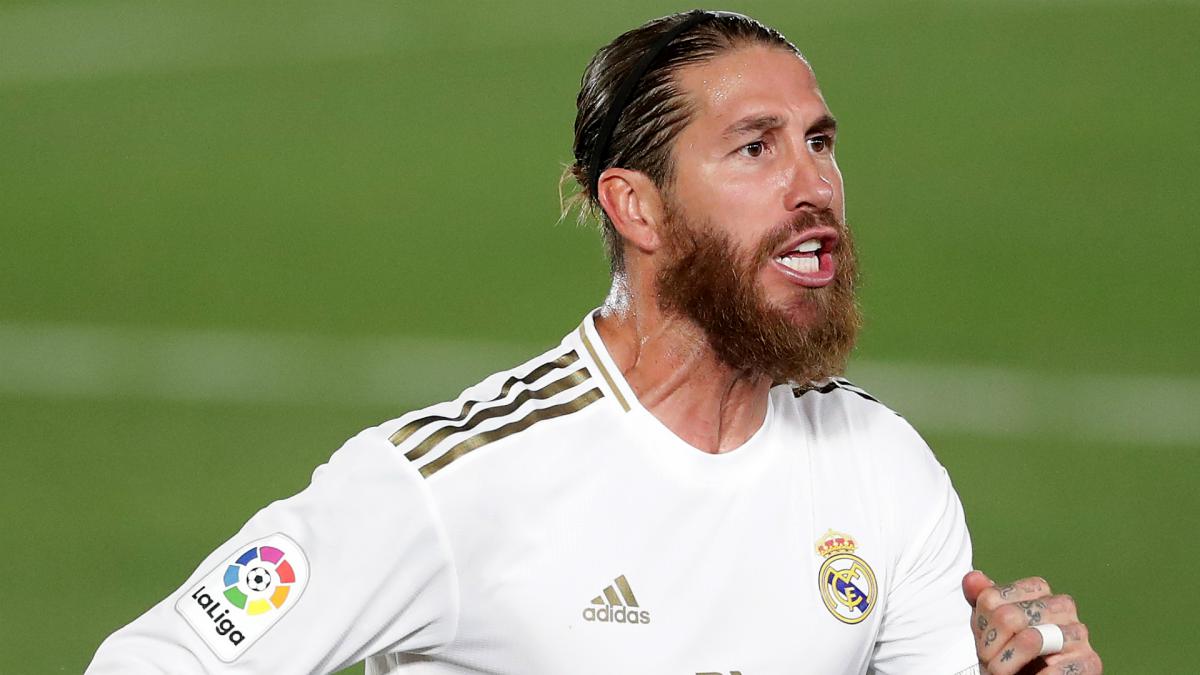 The latest development has confirmed that Spanish La Liga giants Real Madrid have not received any offers from Liverpool and other suitors for the signature of Sergio Ramos.

The Merseyside outfit have been linked with the signature of Spanish international defender alongside French Ligue 1 outfit Paris Saint Germain, with claims that his future at Bernabeu is unknown.

Sport Witness cited ABC in an article as cooling off the speculations that the Spanish star could land in Anfield anytime soon.

Their article states:
“The usual candidates have already been thrown into the mix but last week saw Liverpool’s name put in too, with it claimed that they had ‘knocked on the door’ for the center-back amid their defensive crisis.

“The rumour was quickly picked up on in England and dismissed, with many scorning at the idea given the player’s history with Liverpool following the incident with Mohamed Salah in the 2018 Champions League final.

“ABC continue that theme of rejection today, stating that the player ‘denies having received proposals from PSG and Liverpool’.

“They explain that the Ramos family have offered an explanation denying the rumours, insisting that the Real Madrid man ‘simply has not been put on the market’.

“That means he has not studied offers from outside Madrid because he hasn’t received any as yet and that is because his brother and agent, René Ramos, has not ‘moved the international market’ as yet.” The article concluded.

Arsenal outcast, and former Real Madrid player, Mesut Ozil has spoken on the qualities of the legendary central defender when he took to Twitter to write: “Yes, he’s been world-class for over a decade – and what a leader he has become.”

He added: “His ambition and will to win is amazing. I would say he’s the world’s best defender from my generation.”

Meanwhile, manager Zinedine Zidane admitted that Ramos could leave and unsure whether the defender would extend his contract with the club.

“Are we going to have a Cristiano case? I don’t know what will happen with Ramos,” he told reporters in Spain. He is here with us at the moment and we’re just focused on the [next] game.” He said