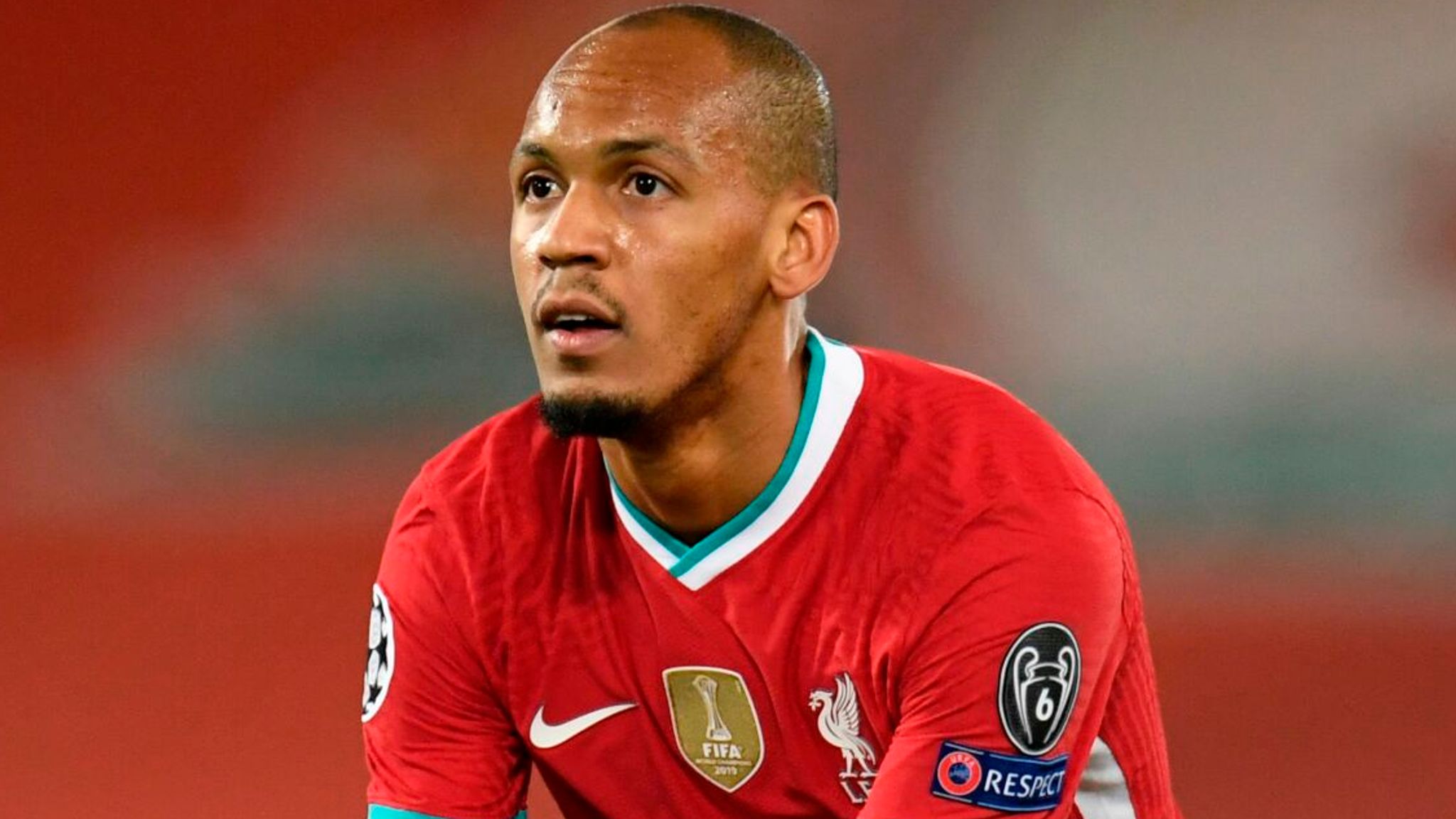 Mohamed Salah’s Liverpool teammate Fabinho has revealed that there is no need to be worried about the future of the Egyptian international as he stressed that he is “very happy” at Anfield, despite recent speculation over his future.

Egypt international Mohamed is reported to be considered at Spanish La Liga outfit, Real Madrid as their top summer transfer target as he is yet to agree on a new deal with the Reds.

With two-and-a-half years left in the current contract of the 28-year-old, the Brazilian international says his teammate is not considering a move away from the club

“Big players will always have their names involved in rumours,” he told ESPN Brasil. “Salah plays for Liverpool, one of the biggest teams in the world. I think it’s normal to see his name linked to other teams, especially from different leagues.

“Anyway, I see him very happy here and pleased with his performances this season. He’s very demanding with himself, he wants to be the best, he wants to help the team and works hard for it.

“It’s always been the case and it hasn’t changed at all. He keeps scoring goals, which everyone is used to seeing. In the changing room he’s always talking to everyone and making jokes.

“I don’t see anything affecting him. Overall, I am not following the news so I’m not sure about any rumours. As I said, top quality players will always be linked to big clubs.”

Salah has scored and assisted a combined 21 goals in 24 appearances for Liverpool in all competitions this season.

Speaking in his press conference before Liverpool’s Premier League clash with West Bromwich Albion at Anfield, manager Jurgen Klopp made it clear that the Egyptian forward is enjoying life at Anfield.

“We never speak about contracts, with the press anyway, so why should we start now?”, Klopp said.

“Mo is in a good mood and moment, and in really good shape and that is the most important thing for me. If you would have been in training today, you would have seen him laughing a lot. He enjoyed the session so that’s good as well.

“The rest is nice for you to write but internally, nothing really [to say].”