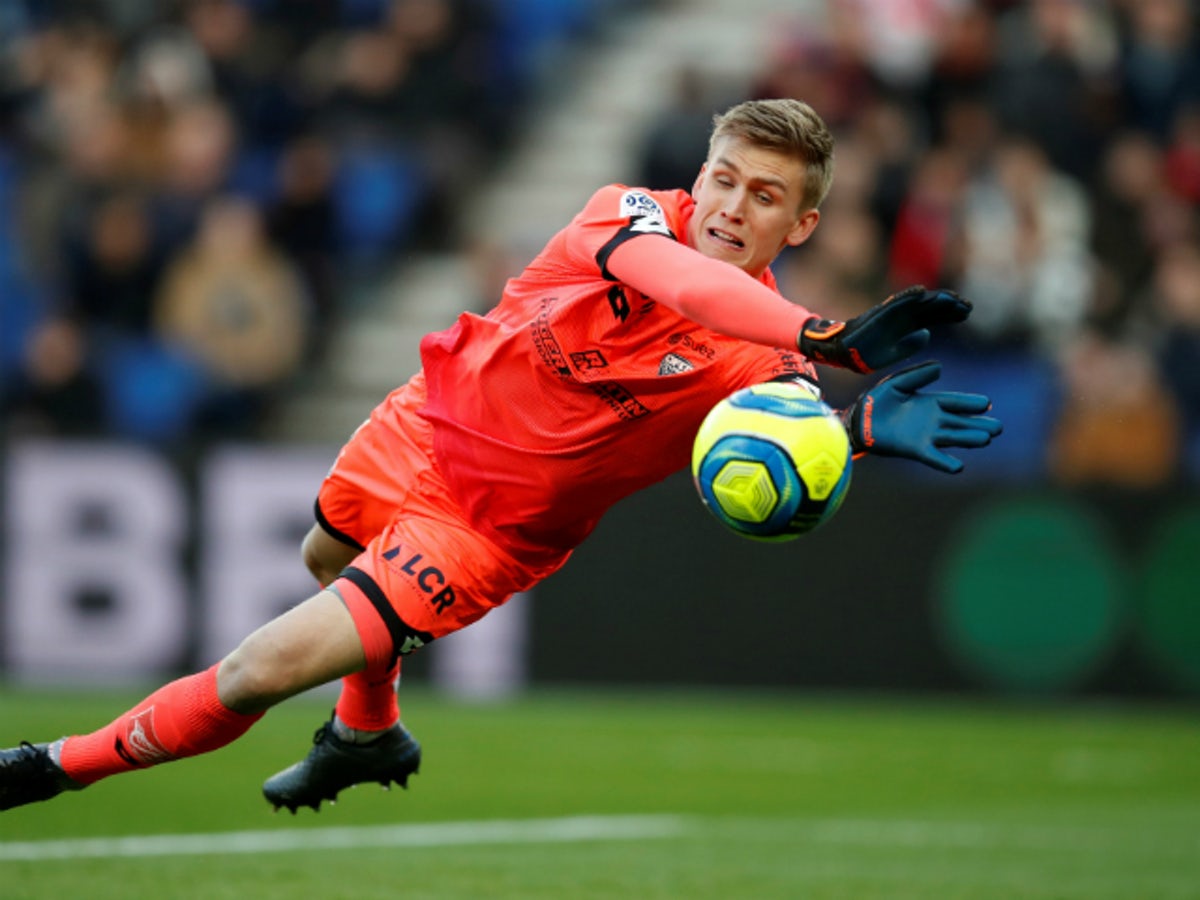 Arsenal manager Mikel Arteta has confirmed the possibility of bringing a new goalkeeper to the club in this January winter transfer window.

While this could happen, there are already speculations that last summer signing Runar Alex Runarsson will leave the club just after four months.

The Iceland international joined the North London outfit from Dijon in the summer to replace Emi Martinez, who left to join Aston Villa, and has not impressed despite the little chances given to him.

Runarsson has looked tensed in his outings for the north London club which could be the reason why he made a big mistake in the Carabao Cup quarter-final defeat to Manchester City.

The North London outfit are now considering to send him out on loan and sign a new goalkeeper that will serve as cover to Bernd Leno as well, knowing that Matt Macey has left the club.

Manager Mikel Arteta made it clear that he was not happy with the way the goalkeeping situation was resolved in the summer and ideally wants to bring in a new deputy shot-stopper this month.

Asked if Macey’s departure will see a new keeper come in, Arteta said: ‘We are assessing the situation with the three positions on the goalkeeping area and we will find a different solution, probably in this window.’

On whether Runarsson would be sent out on loan, he replied: ‘There is nothing there yet.’ Probed further on whether that means he could still leave this month, Arteta continued: ‘We are assessing what is going to happen with the three positions.

“The discussion we had in the summer within the club are a little bit different to what actually happened because of the transfer window and the situation that developed with Emi.

“We didn’t have much time to do what we really wanted to do and we decided to assess the situation in this window which is what we are trying to do and we will make a decision on how we want to move forward in those three positions.”

Meanwhile, the North London outfit are still in the market for a creative playmaker with Norwich City’s Emi Buendia and Dortmund star Julian Brandt linked. When asked, Mikel said “We get linked with players that we haven’t even discussed so I’m not going to go name by name.”

Has Ozil succeeded in confusing the fans on his destination with latest claim?