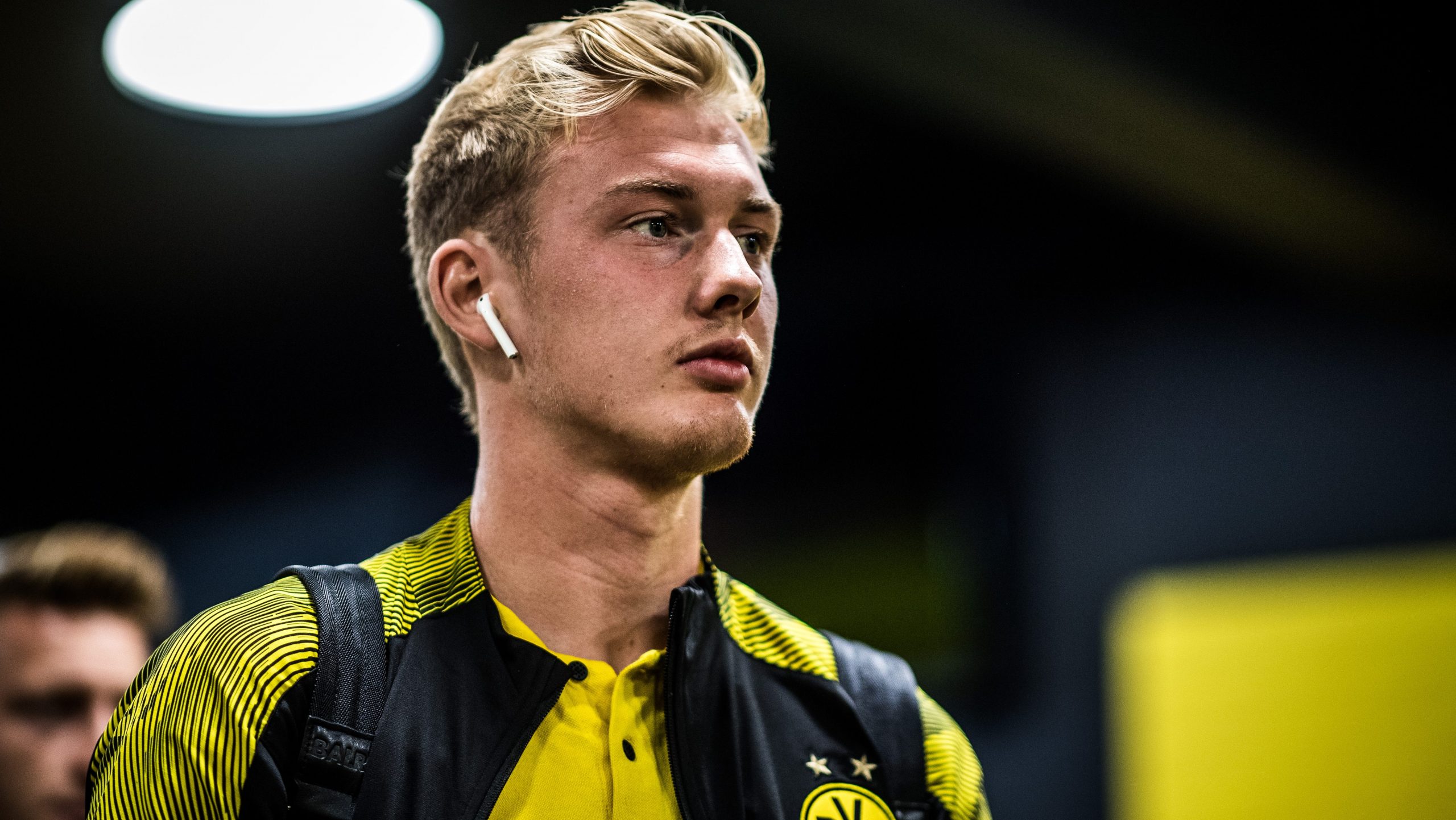 Michael Zorc said the speculations ‘don’t reflect the truth’ after it was claimed that the North London outfit wanted a creative midfielder and seek to sign the Borussia Dortmund player.

But that might not happen with the Borussia Dortmund chief revealing that Julian Brandt is not for sale and very much available at the club without any move.

He said (via journalist Fabrizio Romano): “There is nothing on the table at the moment. We can’t do anything about rumours that are constantly being spread that simply don’t reflect the truth. There’s currently no interest.”

Brandt has been one of Dortmund’s influential players since joining from Bayer Leverkusen in July 2019, scoring eight goals and handed 14 assists.

His form saw him linked with a move to Arsenal, alongside fellow playmakers Houssem Aouar and Dominik Szoboszlai, even in the last summer transfer window.

The North London outfit had insisted on the signature of Houssem Aouar in the last summer transfer window but were unable to agree on a fee with Lyon before settling down for the signature of Thomas Partey from Atletico Madrid.

Dominik Szoboszlai was later considered as an option for the North London outfit but he opted for a move to RB Leipzig, ending the Gunners’ hope of landing a creative player.

The North London outfit are still in the market for a creative player with Mikel Arteta hinting so as a number of names have been linked with a move to the Emirates Stadium.

The summer winter, therefore, promises to be a busy one for Arsenal with a number of players expected to leave the club, either on loan or permanent deal.

How Arsenal missed out on this transfer deal