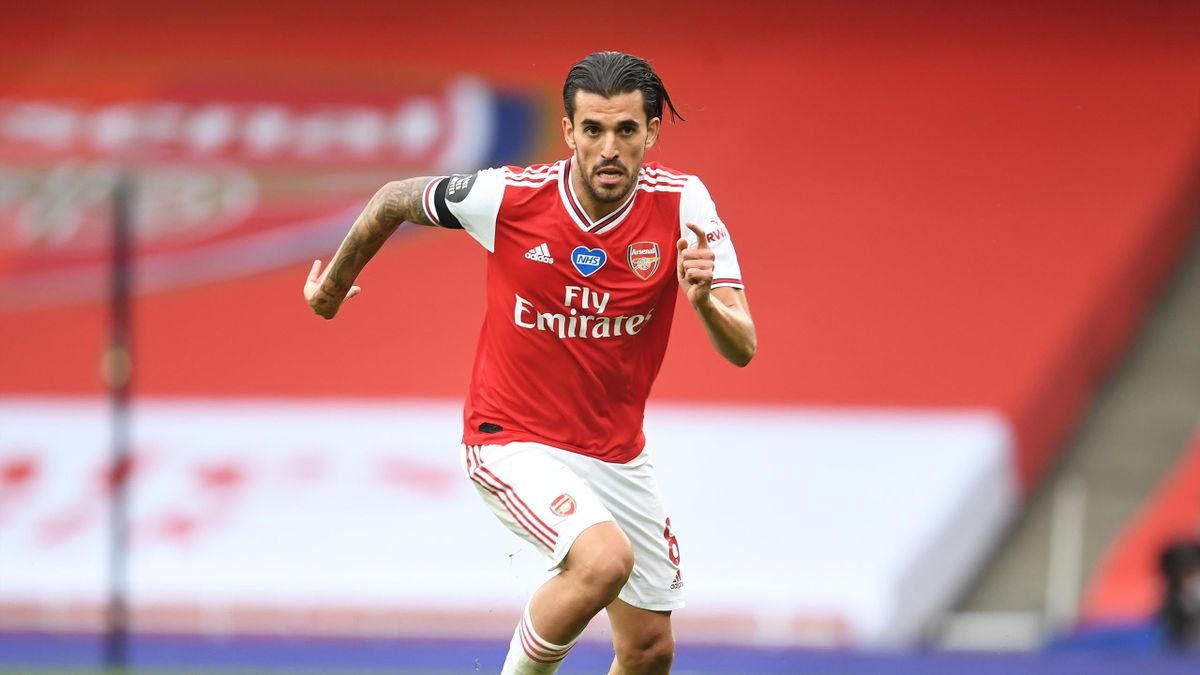 English Premier League side Arsenal are on the verge of sealing the signature of Real Madrid youngster Martin Odegaard on loan as talks are reported to be reaching an advanced stage.

Martin Odegaard has not been favoured with playing time under manager Zinedine Zidane, forcing him to make a request to leave the club this January winter transfer window.

Arsenal legend Martin Keown feels the presence of Martin Odegaard at the Emirates Stadium will further limit the playing time of Dani Ceballos and that could lead to his exit from the club.

Ceballos is also on loan from Los Blancos and has proved to be an important part of Mikel Arteta’s side so far in the current campaign, making 16 appearances in the Premier League but his playing time could be affected if a new and creative player should join the club.

Speaking to talkSPORT Keown suggested his arrival could see Ceballos return to the Bernabeu while on a possible deal for Odegaard, Keown said: “I’m assuming Arsenal are all over it. He [Odegaard] brings that quality into the midfield. It’s an area Arsenal need to strengthen.

“Does that mean [Dani] Ceballos will go? He’s on loan as well. Is he going to get football? Real Madrid may be concerned, he hasn’t played that much so far.”

Meanwhile, Dani Ceballos recently sent a message to Odegaard urging him to seek a move in order to gain valuable first-team experience

In an interview with Spanish outlet EFE, Dani Ceballos said: “I can tell you about what happened to me at Madrid.

“I don’t know exactly what happens about Martin, but it is obvious that any player who wants to succeed at Madrid is going to grab the opportunity he has.

“I don’t know what Martin’s thoughts are but I know mine and I think that when you are young and you have goals and objectives, what you need is to play regularly and if you don’t, it’s like something is missing. I imagine that is what is happening to Martin.”

However, a deal is expected to be announced in the new week as sources in Real Madrid have confirmed that an agreement has been reached and the Gunners are expected to pay the sum of two million euro for the loan deal.