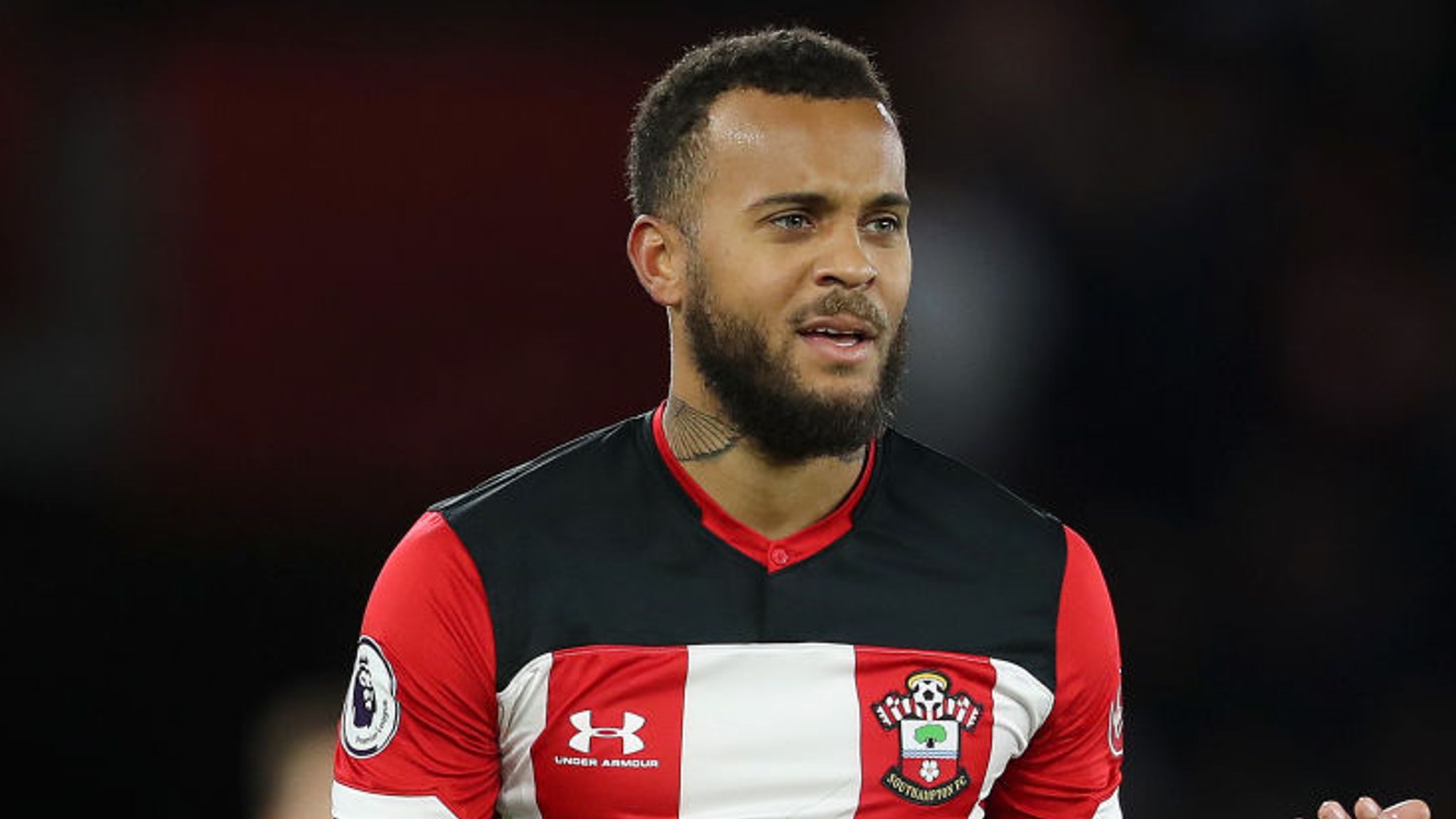 North London outfit Arsenal have been linked with a move for Southampton full-back Ryan Bertrand and a deal could happen in this January winter transfer window.

The 31-year-old defender is yet to pen a new deal with his owners but talks are on with the Gunners monitoring his situation so as to bring in competition for Keiran Tierney.

He has also previously spoken of his intention to stay at St Mary’s, after joining them about seven years ago from West London outfit Chelsea in 2014. He embarked on an initial loan deal before making the move permanent

Speaking earlier this month, Bertrand told BBC Sport “I want to stay at the club. I want to be part of this and to keep going and to keep developing. I want to see how far we can go. We can do some great things.”

“I love being here. I have grown on the field, off the field and I’ve learned a lot of things. We’re now at a stage where we were during my first three years here. There was a bit of turbulence but now we’ve got it back.

“The seatbelts are fully fastened now, let’s see how far we go.”

However former Arsenal defender Martin Keown holds the opinion that a new deal would be agreed upon with the 31-year-old defender and he will be staying put on the south coast.

Speaking on BT Sport’s coverage of Southampton’s FA Cup fourth-round tie with Arsenal, which Saints won 1-0, he said: “He has that experience. This is a young team here [at Southampton], so I don’t think he is going anywhere.”

Howbeit, the North London outfit will continue with their chase of Ryan Bertrand but if that fails to happen, then attention would be shifted to other players.

Also lending his voice on Arsenal’s interest in Ryan Bertrand and his chances of joining the Emirates Stadium, he said: “On a free yeah, I think so yeah, back-up to Tierney, yeah, different dimensions, so yeah.”

Manager Mikel Arteta has opened up the chances of bringing in players this January window and a major target for the team is a creative player before the end of the window.