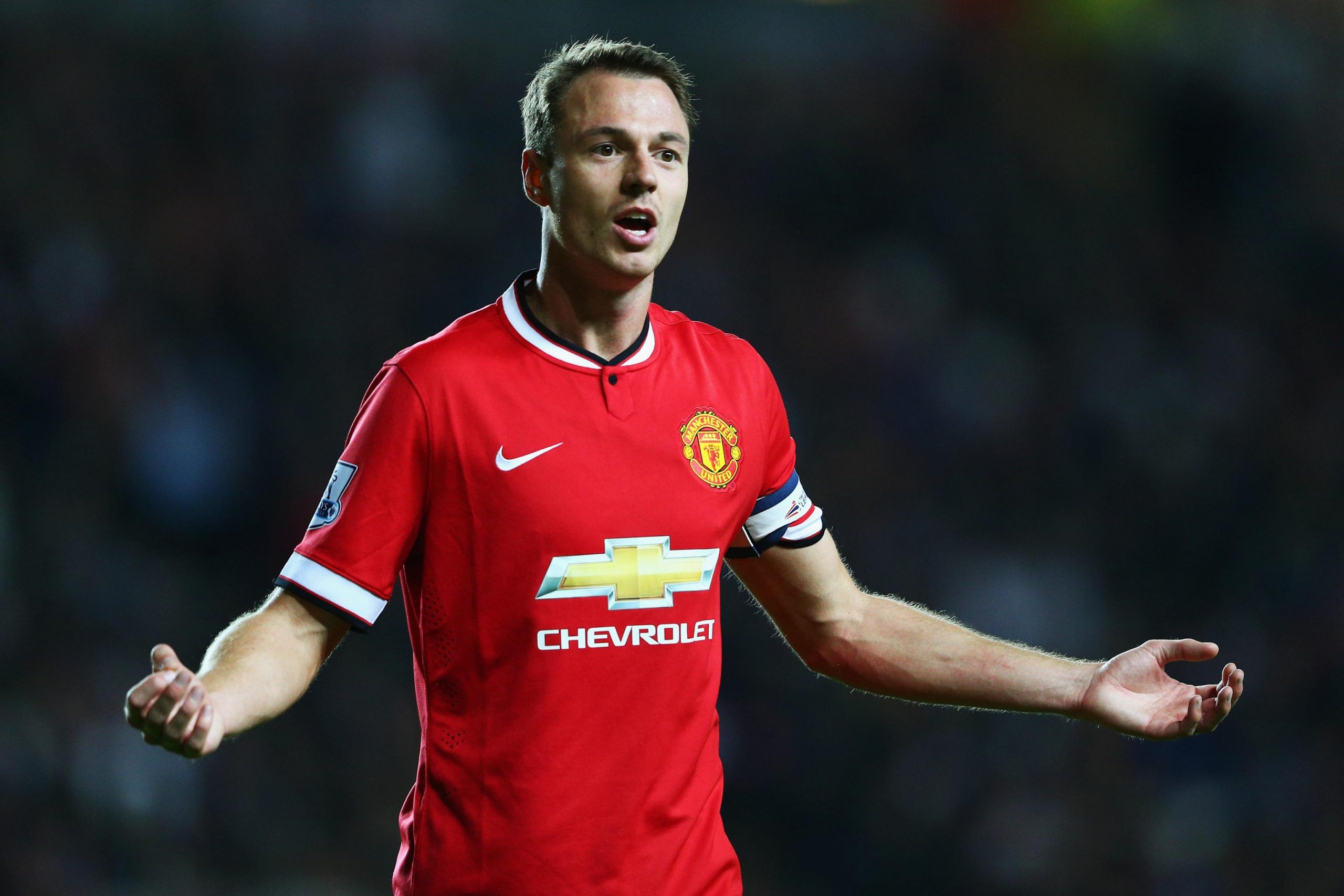 One of the most surprising transfer news is the interest of Manchester United in Leicester City defender Jonny Evans.

The Northern Ireland international was a former Manchester United player and reports claimed that the Red Devils want him to return to the club in the nearest future.

The Sun claimed that Manchester United manager Ole Gunnar Solskjaer is interested in re-signing him.

The possible signing of Jonny Evans won’t have been envisaged by the Old Trafford supporters who have been linked with world class defensive options like Napoli star Kalidou Koulibaly, RB Leipzig player Dayot Upamecano in recent months.

From the point of view of Solskjaer and Manchester United, Jonny Evans could be available for free next summer and the signing of the 32-year-old represents a cheap option to sign defensive reinforcements in addition to the fact that he’s playing the best football of his club career with the Foxes.

However, on the other side of things, Jonny Evans is ageing and won’t really give Manchester United more than two or three years of football at the highest level.

Jonny Evans came through the youth teams at the Theatre of Dreams before making his first appearance for the club in 2006 having joined the Red Devils as a teenager two years earlier.

The centre back didn’t become a regular part of the Manchester United first team until the 2008/09 season.

Evans won a lot of trophies while he was a Manchester United player and has failed to win a single trophy since leaving the club for Midlands club West Brom in 2015 while Dutch tactician Louis Van Gaal was at the club.

During his time at Old Trafford, Jonny Evans won three league titles and two Capital One Cup trophies. He found the back of the net seven times in his 198 appearances for the club.

Jonny Evans was a key player for the Baggies during his three-year stay at the Hawthorns and his departure was certainly felt as the Baggies spent just one more season before dropping out of the Premier League though they have since gained promotion to the league after one season in the second tier.

Jonny Evans left West Brom for Leicester City in 2018 and his contract with the Foxes will expire next summer. He’s a key player at Leicester City but his future at the club is unclear at the moment thus paving the way for Manchester United to sign him potentially at the end of his Leicester City contract.

Manchester United to get financial backing for this player return