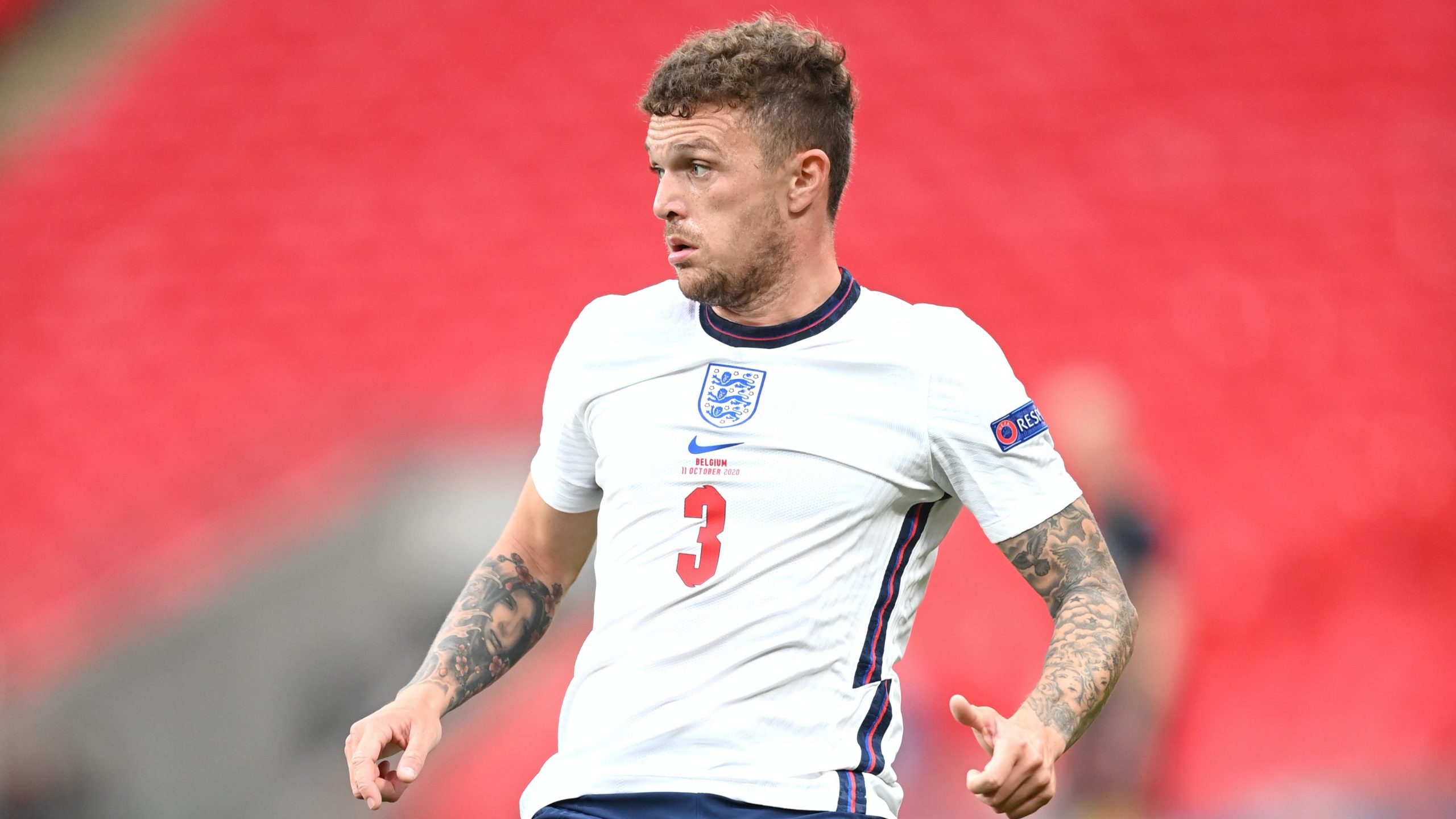 The English Premier League outfit Man United are set for a shock move for Atletico Madrid defender Kieran Trippier ahead of the summer transfer window.

The Red Devils boss, Ole Gunnar Solskjaer is not satisfied with his defence options and wants to bring in more legs to bolster his team by paying attention to the former Tottenham defender.

Kieran Trippier has a running contract with the Spanish la Liga giants until 2022 which makes it a difficult project for the Red Devils, especially as he has been consistent with great performance at the club, starting all 10 games so far in the La Liga.

Kieran Trippier joined Atletico from Tottenham Hotspur in 2019 for £20 million, and he now appears to be in a fantastic form and that has attracted interest from several clubs including Aston Villa who are plotting a swoop for him.

Atletico Madrid will have to put in more effort to be able to keep the 29-year-old England international defender away from other suitors as Manchester United are keen to land him as early as in summer transfer window.

Aston Villa are also willing to wait for the availability of the defender ahead of the next summer transfer window after making him a top priority, especially following their escape of relegation.

Tottenham were forced to sell him after he was unable to replicate his 2018 World Cup form in the following season in North London and his exit seems not to be his wish after claiming it was a mistake to have sold him away.

Manchester United are also keen on his signature and bringing him to Old Trafford will be a shock as he is not expected in the Premier League any time soon.

The fact that he would be joining Tottenham’s rivals makes it another situation to ponder about.

Manchester United have struggled with having defenders that will help Harry Maguire and manager Ole Gunnar Solskjaer is making efforts to have that corrected as soon as possible.

However, Kieran Trippier’s performance in the Spanish La Liga still keeps him in Gareth Southgate’s England national team plans despite the availability of the likes of Trent Alexander-Arnold, Aaron Wan-Bissaka, Kyle Walker and Reece James who are all competing for space.