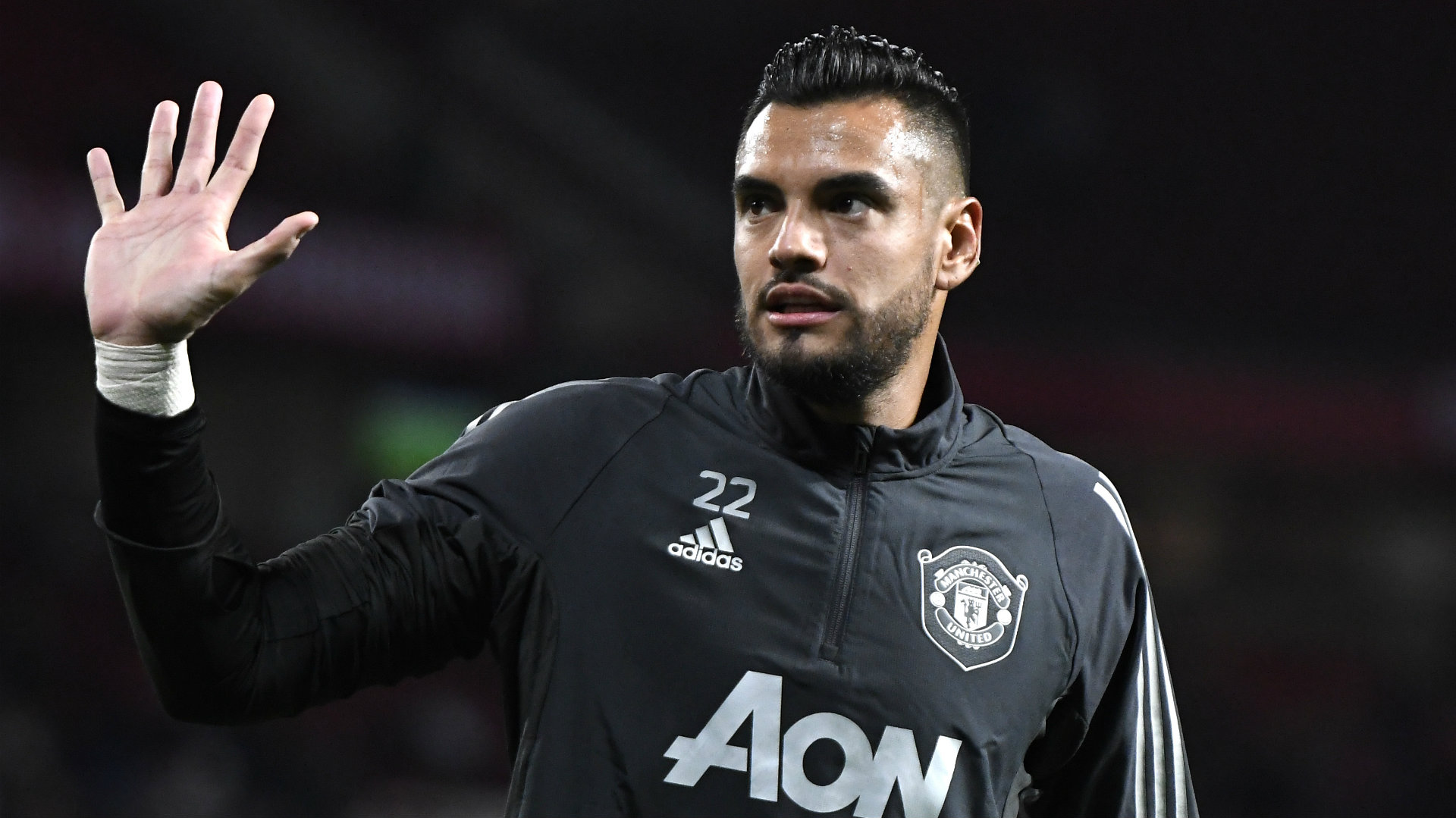 Manchester United now seem willing to let go of shot-stopper, Sergio Romero, for a fee as cheap as £2 million in the January winter transfer window.

The Red Devils have been holding on to the Argentina international as he was denied the opportunity of leaving the club in the last summer transfer window.

Sergio Romero went down the pecking order fooling the return of Dean Henderson from his loan spell. He was relegated to becoming the third choice which prompted his desire to leave the club.

Efforts to leave after receiving offers from Everton failed and that reportedly angered the player with his wife blasting the Red Devils for not honouring the request of her husband to leave the club.

The 33-year-old Argentina international has not been favoured for any minute since the beginning of the season which makes a temporal or permanent move in the January window necessary.

However, a cheap price tag of £2 million has been slammed on the Red Devils goalkeeper to be able to make a move possible. Any loan move will also attract full wages paid by the club.

The former Sampdoria midfielder is keen to leave the Premier League which makes a move from other European clubs, especially the Major League Soccer (MLS) possible.

While he was standing as the second-choice goalkeeper, Sergio Romero made it clear that it is not easy sitting on the bench when you know you can deliver great performances.

“I work hard, and I am at the best club in the world. I said I wanted to play for United one day when I was younger, and now I worked to get my chance. When I got the chance to come to United, I knew I accepted that I would be playing a few games, but when you get the chance to wear this shirt, it’s a dream come true. It was never the intention to be second choice.”

However, Sergio Romero is now behind David De Gea and Dean Henderson in the Red Devils team but that might not happen for a longer period as the English goalkeeper is also not interested in being second choice to the Spanish shot-stopper.

The two players Juventus were willing to offer United for Pogba