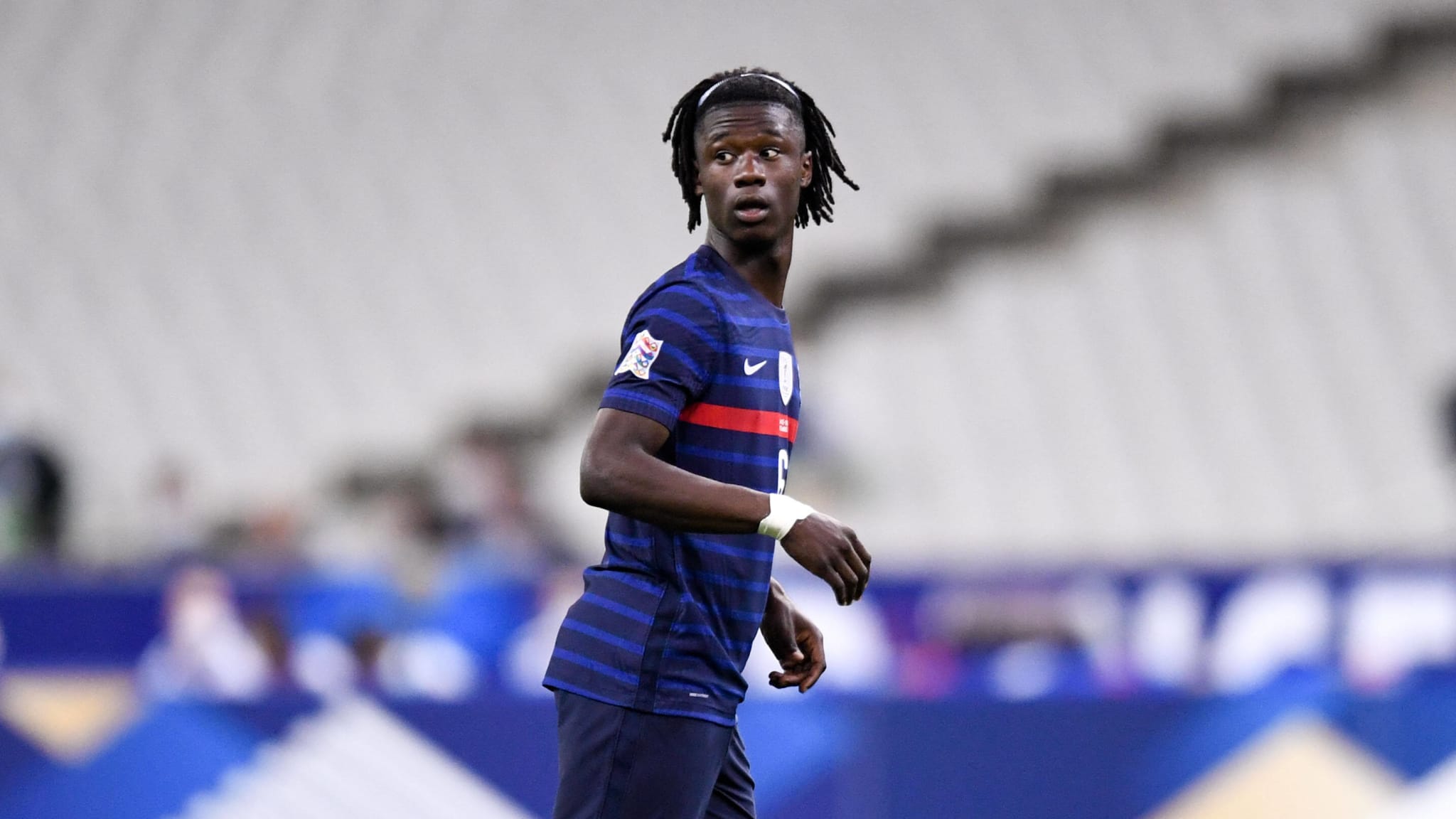 The Red Devils are keen on the signature of the 18-year-old midfielder and want to beat competition from other suitors as he is regarded as one of Europe’s brightest talents in recent months.

Spanish La Liga outfit Real Madrid are also keen on the signature of Eduardo Camavinga as they are considering also dumping their interest in France international midfielder Paul Pogba for his signature.

Eduardo Camavinga enjoyed an excellent breakthrough period and that has earned him a place in France’s senior national team, to make him the youngest player in about 100 years to have been honoured.

The young lad now looks proven with over 60 games in all tournaments for the French club and a display of maturity in his game.

He has been tipped to replace Paul Pogba at Manchester United.

It is gathered that Eduardo Camavinga’s preferred destination is a move to join the Los Blancos with reports that Real Madrid have already held ‘advanced talks’ with the player’s camp but they are battling with the financial impact of the covid19 that has slowed them down.

Manchester United might take advantage of this to make a move.

Man United are desperate to land Eduardo Camavinga as the future of Paul Pogba at Old Trafford is unknown.

The World Cup winner and his agent have continued to fuel speculations of a move away from the club and it is not sure how long the United will be able to keep him.

It will not be a surprise for the Red Devils to immediately sanction the sale of Paul Pogba if they are able to land Eduardo Camavinga.

Eduardo Camavinga once spoke on interests from top European clubs, he said :

“The great clubs make me dream, but I cannot name one in particular for my future. We’ll see. We haven’t set a date to discuss my future, I’m in no rush about it,” the 18-year-old added on the situation with his current club.

“There will be negotiations to keep me here. It would be a pleasure for me to continue at Rennes. I still have two years left on my contract and we have enough time to talk about it.”