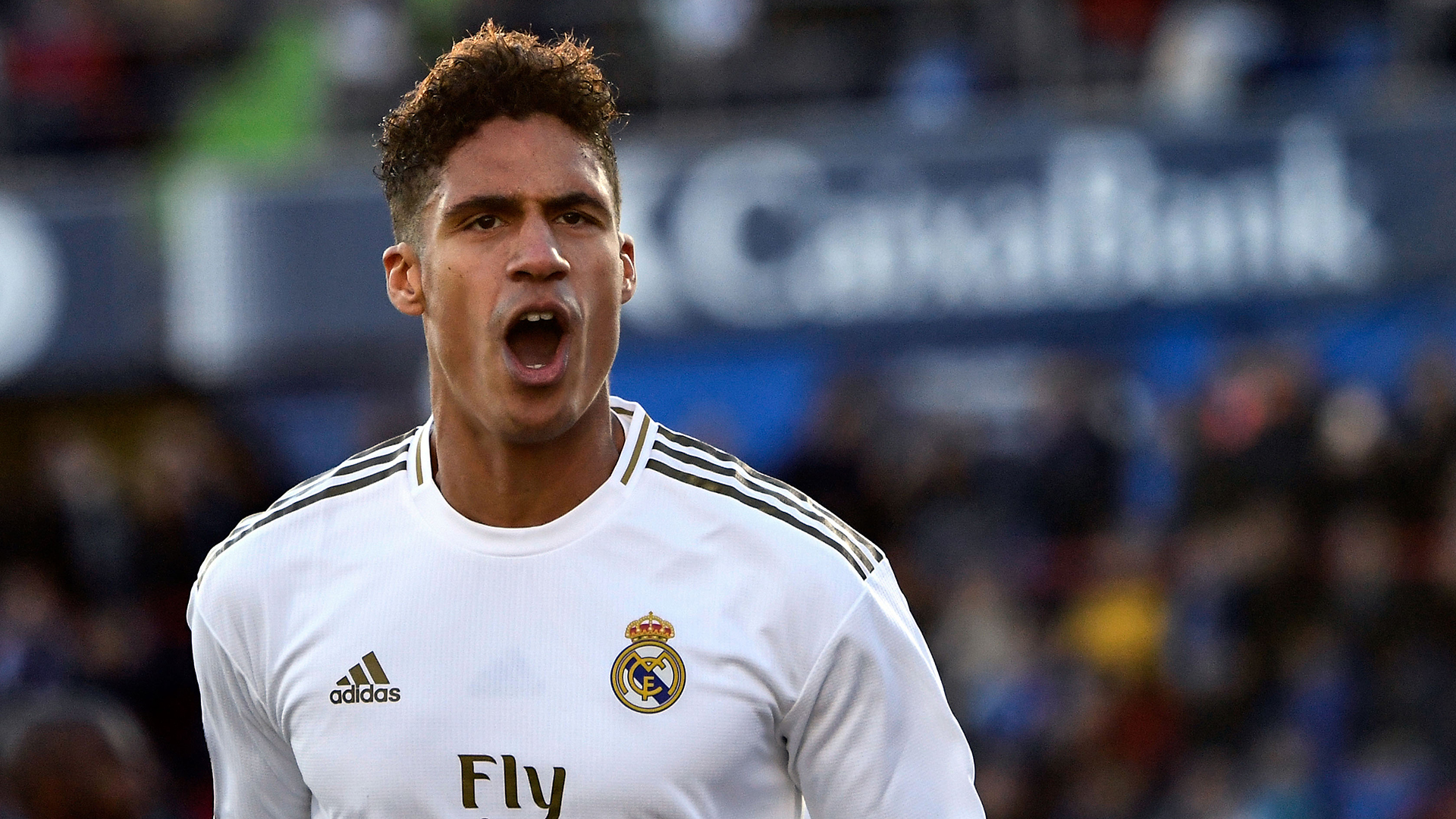 English Premier League outfit Manchester United are one of the teams that are desperate to make new additions to their squad to compete for titles next season.

The Red Devils have already qualified for the Champions League next season, and one area manager Ole Gunnar Solskjaer seeks to strengthen is the defence.

Man United had a slow start but that seems to have improved as they are in for next year champion league.

Manager Ole Gunnar Solskjaer is pushing hard to give a good fight to sign more players next season.

However, the Red Devils are reported to be in talks with Spanish la Liga outfit Real Madrid central defender Raphael Varane.

The best of Raphael Varane has been seen in his partnership with Sergio Ramos and Man United will seek to lure him away from the club to add his wealth of experience to the team.

The 27-year-old France international still has over a year left on his current contract with Real Madrid, a move to Man United is already being discussed.

Man United are confident in a deal for Raphael Varane after the player switched agents to join Base Soccer in September, a company Red Devils have a good relationship with.

Nevertheless, Raphael Varane has always dodged talking about his future, but he is known to love life at Bernabeu, and it wouldn’t be a shock to see him as captain of both Real Madrid and France in the future.

He will be that true veteran presence when the squad continues maturing in both age and development.

In an interview in the past, he said that:

“I don’t feel like talking about my future. I’m not one to speak publically about my future. For the future, it’s difficult to plan. Real Madrid is a very, very big club with great players. What is important is that everyone plays their part in the team. When we won our titles, our Champions Leagues, it was as a team, with eleven leaders on the pitch each time.”

Should Raphael Varane make a move to Manchester United, he will partner Harry Maguire at the heart of the defence.