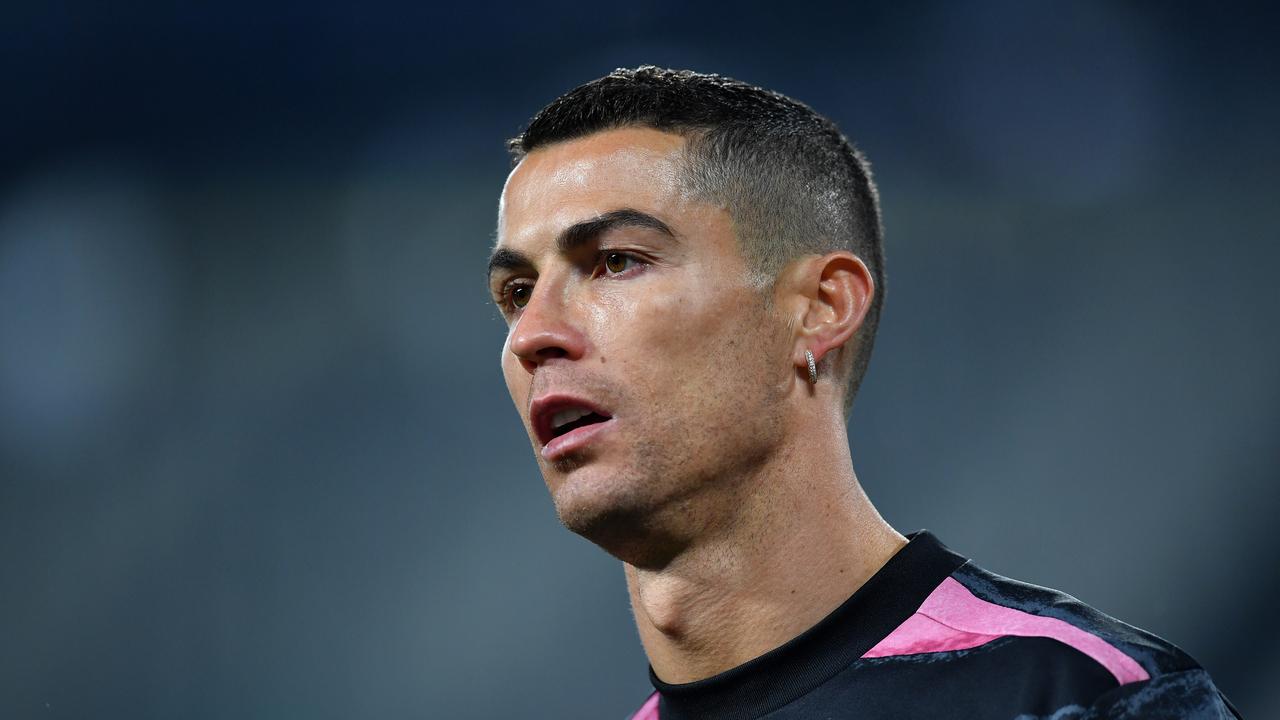 Manchester United are reportedly being handed financial backing to bring back Portuguese star Cristiano Ronaldo to the club any moment soon.

Cristiano Ronaldo had six illustrious years at Old Trafford before a record move to Spanish la Liga outfit Real Madrid before leaving for the Italian Serie A outfit Juventus in 2019.

There are already talks of his return to the Red Devils as the five-time Ballon d’Or winner seems to be available soon. Man United are helped by the club’s major sponsor Chevrolet to finance the possible deal, having reportedly agreed “to pay” for the expenses of Ronaldo’s transfer from Juventus.

However, Man United will face competition from French Ligue 1 outfit Paris Saint-German for the signature of the former Real Madrid star as they are also believed to be monitoring Ronaldo’s situation with the Serie A champions.

Both Man United and Paris Saint Germain will have to convince Juventus as the Serie A giants are not willing to let go of Cristiano Ronaldo anytime soon.

Juventus sporting director Fabio Paratici recently said “His future is with us, I can assure you. There are transfer rumours every day and players that are linked with different clubs but we don’t pay much attention to that.”

Former Red Devils star Patrice Evra revealed earlier this year that legendary manager, Alex Ferguson made an attempt to bring Cristiano Ronaldo back to the club and the player was willing before his retirement.

“He [Ferguson] then said, ‘My target is I’m 99 percent sure we will have Cristiano Ronaldo and Gareth Bale,” Evra bared. “I just need these two players to win the Champions League again. Ninety-nine percent’.”

“And to be fair, when I speak with Cristiano, I ask him and he said ‘yes’ to the boss, and was coming to join United,” he continued. “He told me this.”

Meanwhile, Cristiano Ronaldo is also opened to joining Man United again after stating that “I love Manchester. Everyone knows that. Manchester is in my heart. The supporters are amazing and I wish I can come back one day.”

Pundits have, however, argued that Cristiano Ronaldo’s second return to Man United will not be impactful as it was during his first spell due to is age and the competition in the league.

Related Topics:Cristiano Ronaldo
Up Next

Manchester United are in the mix to sign Ruben Neves from Wolves in this summer’s transfer window.

It has been claimed that Man United’s interest in Wolves midfielder Ruben Neves is ‘genuine’ but they are in the mix to sign the star player.

No doubt, manager Ole Gunnar Solskjaer is keen to have a more attacking side next season and Ruben Neves has been identified to help this course with the deal expected to please Bruno Fernandes.

Eurosport’s Dean Jones, speaking on The Football Terrace podcast, has claimed United’s interest in the Wolves star is ‘genuine’.

He added that Fernandes wants his compatriot to move to Old Trafford as the club set out to win the Premier League title next season.

“That final position will be in midfield,” he said.

“It’s just a case of is it, Ruben Neves? Is it a defensive midfielder? It’s all going to depend and it would really give us an insight into what Solskjaer’s mentality is going into the season and what type of football we can expect from him.

“Is he sticking with that McTominay and Fred? Or is he going to be more open than that, with a ball-player like Neves that can come in.

“I’m told that the Neves pursuit is genuine. And while Arsenal are the most active in trying to get that over the line, United are still in the conversation

“Bruno Fernandes is obviously very keen for Neves to join and the club are aware of that.”

Meanwhile, Solskjaer was asked about transfer business after his side beat Derby 2-1 in their pre-season friendly on Sunday. He hinted that the club is still keen on doing some business before the end of the window.

Solskajer also said Sancho’s move would soon be confirmed, saying: “From what I understand only paperwork, small little details, hopefully, we can announce something.

“Let’s get all the paperwork done and get him over the line and then I can say what I truly feel about the player.”

Arsenal legend, Ray Parlour has predicted that Manchester United will be in a stronger position to challenge for the Premier League title if they land Raphael Varane and Kieran Trippier.

The Red Devils reached the final of the Europa League but failed to win it as they also missed out of the Premier League title with manager Ole Gunnar Solskjaer’s side conceding a number of avoidable goals last season.

The club has already made a statement to come out stronger by agreeing on a deal with Borussia Dortmund for Jadon Sancho and they are in line to sign Raphael Varane from Real Madrid.

The Real Madrid and France defender will cost £50million, taking the club’s summer spending to over £100million. Kieran Trippier is also being linked and could join the club.

According to former Arsenal man Parlour, all three deals will move United closer to a title charge.

“Well certainly Varane is a top quality player, I was really impressed with him during the Euros, he’s an excellent defender, so that will be a great signing for Manchester United,” the pundit told talkSPORT.

“Trippier, we know what he can do. Whether they can play three at the back at times, [Aaron] Wan-Bissaka obviously is the main man, [Trippier] can play left-back as well, so he’s very good cover and he’s a great pro as well.

“That’s what [Man United] have got to do, they’ve got to compete and try to get closer to Man City, who everyone is chasing,” he added.

“Liverpool are the same, they’ll be trying to make signings as well. You can’t stand still in the Premier League.

“I think that Maguire and [John] Stones were a very good partnership during the Euros and I can imagine Maguire and Varane will be a decent partnership.

“If you’ve got a good defence you’ve always got a chance, and with the attacking players they’ve got, and with Sancho coming in, it will give them a much better chance of getting closer and challenging for that title.”

Manchester United legend Andy Cole has given his nod to the Red Devils’ pursuit of Real Madrid defender Raphael Varane this summer.

Andy Cole, who gave his backing to Manchester United to sign Raphael Varane in the summer, described the France international potentially a “fantastic signing” for the Red Devils.

The summer transfer window is now about a move for Raphael Varane to Man United after the Premier League heavyweights moved quickly to land Jadon Sancho this time around.

Manchester United legend said, “If that happens, I think it’s going to be a big, big positive. He’s still very young for a centre-half and has played at the highest level for many many years now.

“He’s won numerous championships and Champions Leagues with Real Madrid, World Cup winner. So he obviously has the qualities to bring Manchester United forward, so if it happens I think it would be a fantastic signing.”

Meanwhile, the Red Devils are the frontrunners to sign Real Madrid centre-back Raphael Varane this summer, according to Spanish football journalist Euan McTear.

After playing for France at the Euros, Varane will now turn his attention back to club football and where he will be playing this season coming, with McTear telling TT: “At this point, Manchester United seem like the frontrunners”.

He added: “They’re are one of the clubs that do have a space there, next to Maguire there is a question mark, some of the other clubs have their two settled centre-backs so Manchester United makes a bit of sense”.

Spanish La Liga outfit Real Madrid have lost their legendary defender Sergio Ramos who has now joined French Ligue 1 outfit PSG after leaving the club on a free transfer for failing to agree on a new deal.

However, they do not mind losing Raphael Varane to United as long as the right fee is brought forward.