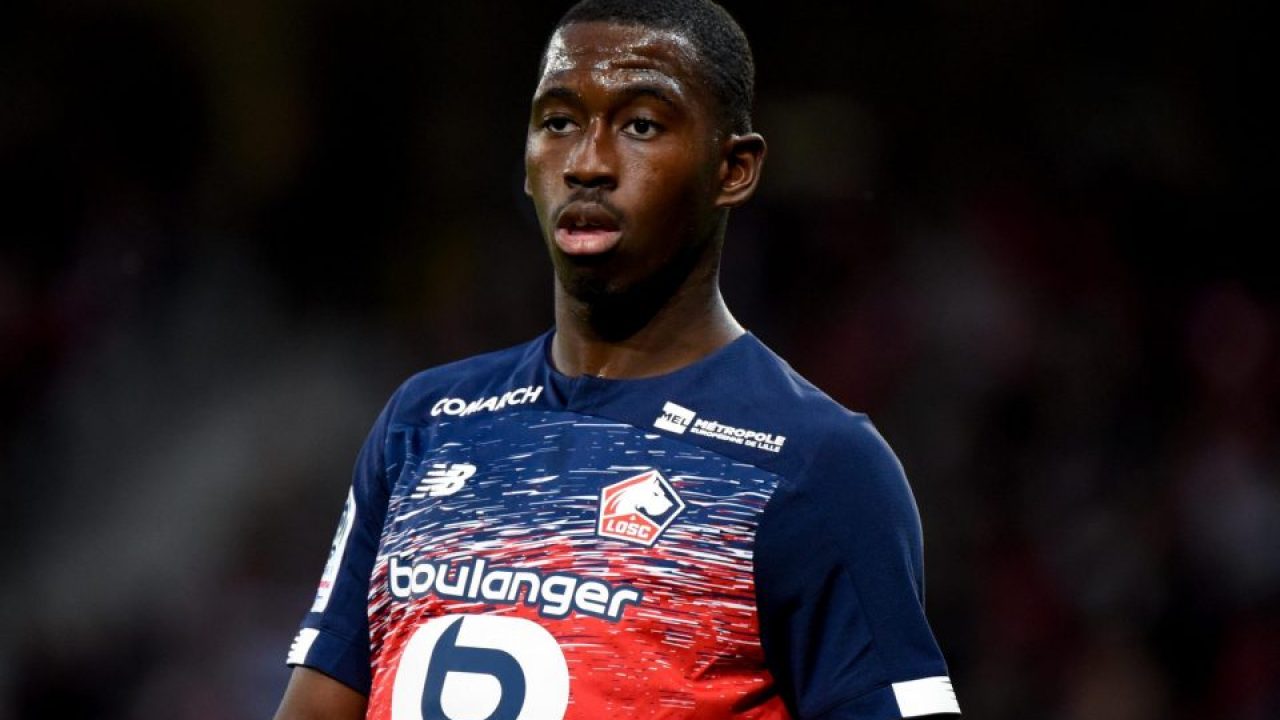 Boubakary Soumare has been tipped to part ways with the French Ligue 1 outfit as he has been linked away for the past 12 months with United, Liverpool and AC Milan all registering their interests.

The 21-year-old has been a key player for the Ligue 1 outfit during the 2020-21 campaign, making over 30 appearances in all competitions to have amassed that level of interest even as he has an existing contract with Lille until June 2022.

The Italian journalist Vito Angele said that the 20-time English champions are now leading others in the race to sign the Frenchman, but a deal might not be sealed until at the end of the season.

“He is an important player but I don’t think he will be coming to Serie A,” Angele told The Italian Football Podcast.

“Man Utd are working on him and they are the favourites to sign him right now. Lille are also asking a high price for him which is too much for Milan.”

However, Lille President Gérard Lopez had late last year given a tip to suitors on the availability of Boubakary Soumaré.

“In terms of Boubakary, as we play with two in the midfield… The door is open if he wants to leave, but for the others, we will have to discuss. We have had important offers from clubs where he did not want to go. All three parties have to agree for a transfer to occur… He’s quite impatient to play & that’s normal. It shows ambition. He will undoubtedly leave the club, the door is open. We have concrete offers. We will talk in the coming days.”

With Man United enjoying some smooth run, an addition of a defender will serve Ole Gunnar Solskjaer right.