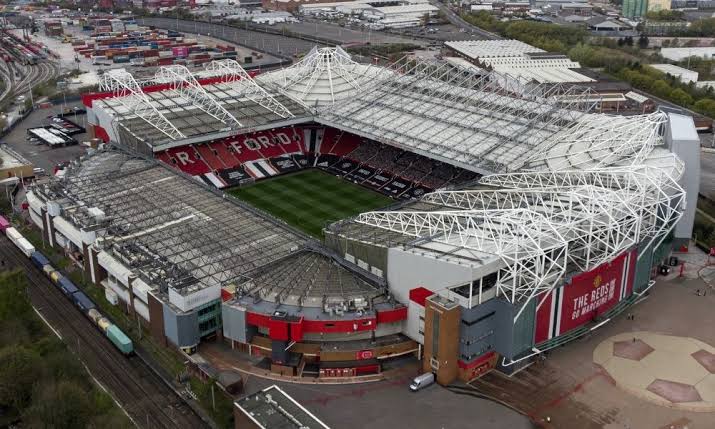 According to him, the Red Devils have too often put “vanity over sanity” in their transfer dealings with no results on the pitch to show

The industry experts, who recently published their findings claim that United have overspent on new signings to the tune of £208million compared to market value over the last decade.

Data also revealed that the Red Devils spent £1.4billion on transfers during the same period, including approximately £216m in the summer ahead of 2022-23.

“Man United have at times put vanity ahead of sanity when it comes to player recruitment,” he told Football Insider’s Adam Williams.

“There is no doubt that United have invested substantial sums on a quantitative basis. On a qualitative, basis, the jury is still very much out.

“Perhaps with the exception of Bruno Fernandes, who was the last player they recruited you could really say that they had signed a bargain?“

Related Topics:Kieran Maguire
Up Next 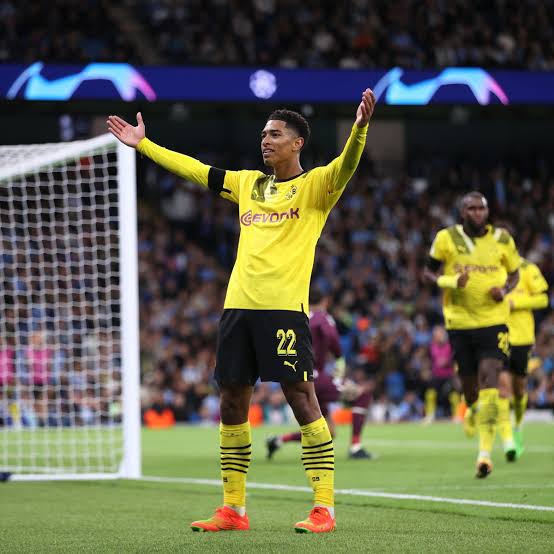 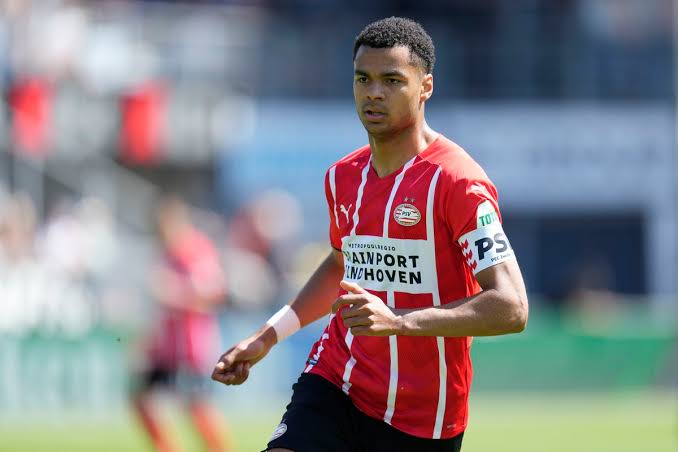 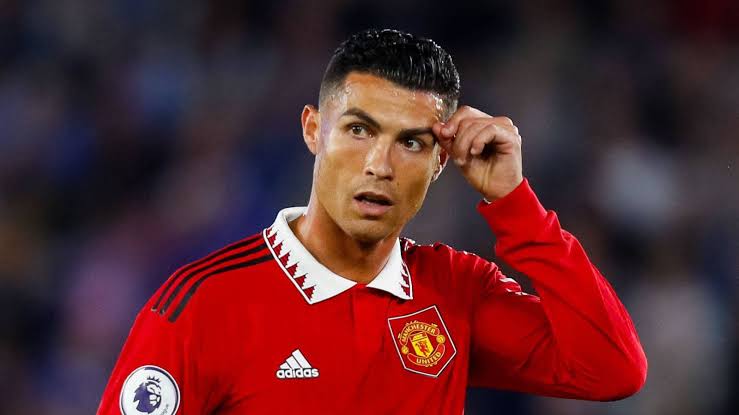 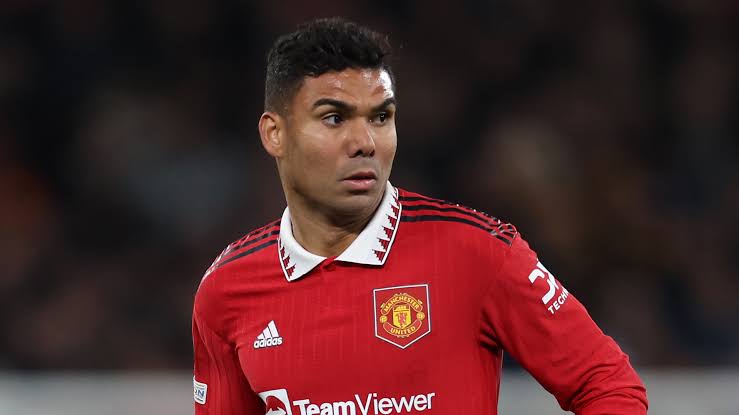 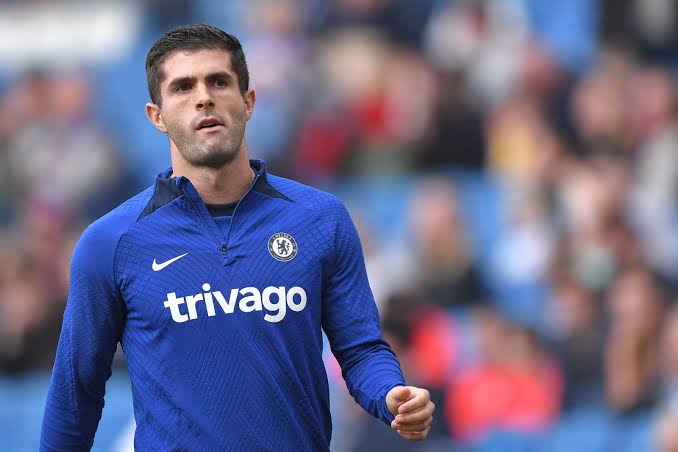 Man United have been handed a major advantage after Chelsea winger Christian Pulisic was advised to make a move to Old Trafford and snub Arsenal, who are also being linked.

Both Arsenal and United have been linked with the signature if the Chelsea flop who has been tipped to part ways with the Blues after the World Cup.

USA legend Eric Wynalda insists he ‘would not be surprised’ to see Pulisic on the move as there is much speculation that Potter ‘doesn’t like him’ as a player.

‘I wouldn’t be surprised at all if Chelsea loaned Christian Pulisic out, there’s been a lot of talk that Graham Potter doesn’t like him,’ Wynalda told VegasInsider.

‘I’m not sure Arsenal as a destination is a good fit for Christian Pulisic. But I really like the idea of him going to Manchester United. With Cristiano Ronaldo leaving the club there will be a new vibe with that team.’

Meanwhile, Christian Pulisic has reacted to reports over his future and he is not ready to take any decisions in a rush.

He said: ‘I’m taking it day by day right now and will do everything in my power to work with this medical team and make sure I can play.’