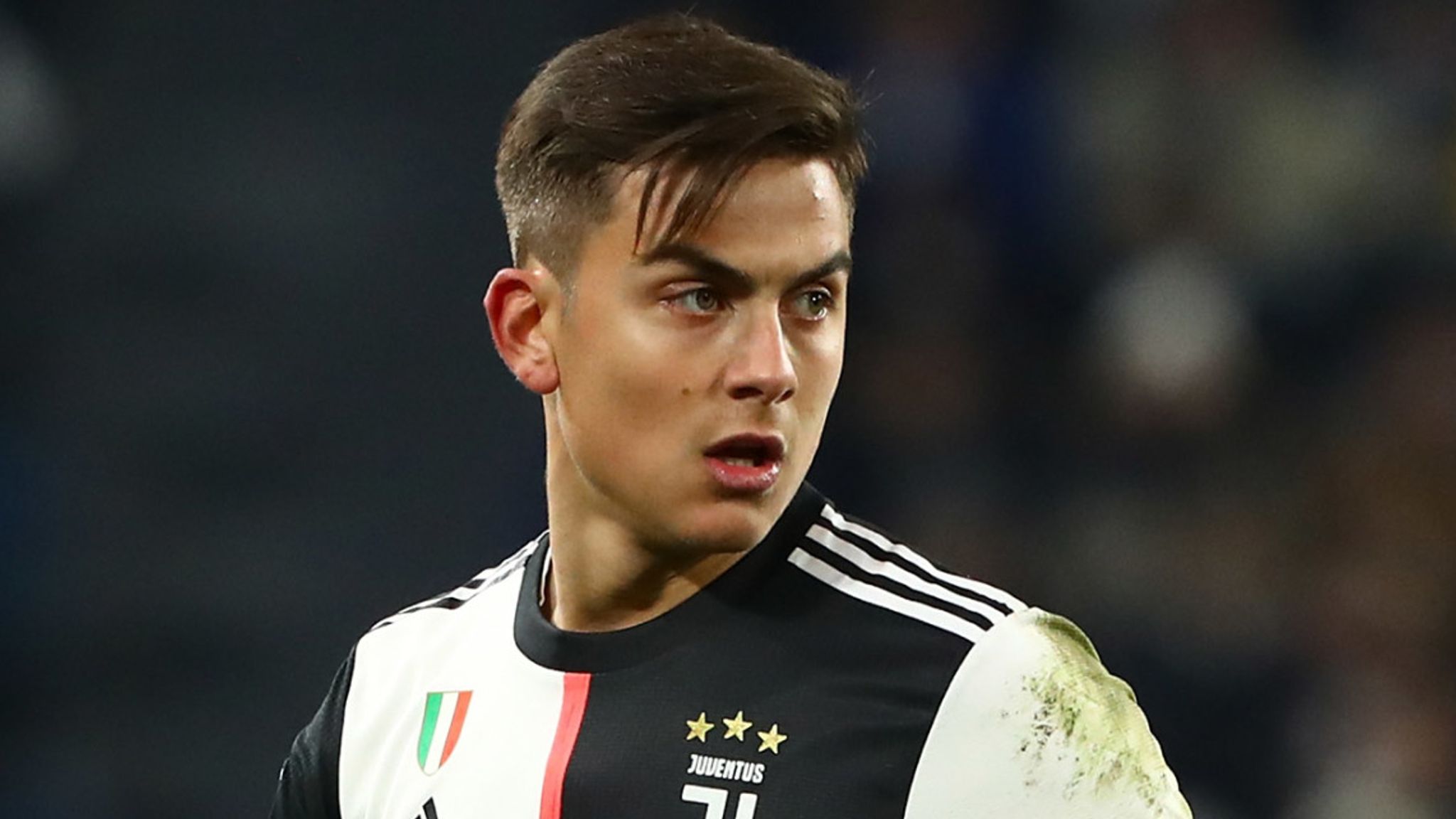 Man United are already making efforts to replace their striker Edison Cavani with a long-term plan as Juventus attacker Paulo Dybala remains a choice for the club.

The Red Devils ended up with Edison Cavani after a long-term chase of England International Jason Sancho from German Bundesliga outfit and failed because they could not meet the £108 million tag.

Edison Cavani is now 33-year-old and will not be at Man United for a long time, making it necessary for the club to bring in another player as soon as possible. He signed a one-year contract and can only extend by another one year before he leaves.

However, transfer expert Ian McGarry, said Man United have earmarked Dybala as the man they want to sign.

The 27-year-old’s deal at Juve expires in 2022 but his future is unsure as negotiations are still ongoing for an extension.

“He has been offered €11.5million gross for an extension of three years to his current deal, ” McGarry told the Transfer Window Podcast.

“His agent, Jorge Anton, is due to speak with Juventus in the coming days with regards to deal or no deal.

“It’s our understanding that United see Dybala as a long-term solution to what has been a short-term solution in Edinson Cavani, in terms of his age.

“Dybala, of course, at 27 has the best years of his career ahead of him and would suit their cultural reboot policy with regards to age and the style of football they want to play.”

Edison Cavani is still valued at Turin and it is expected that a new offer would be presented to him with a juicy offer but the decision will be left for the player to make.

Ole Gunnar Solskjaer will still attempt to secure the signature of the Man City Academy graduate from the German Bundesliga outfit, with the hope that his value would have dropped, after learning that he has not been at his best this season as the Red Devils owner are willing to give their backing to win the Premier League title again.