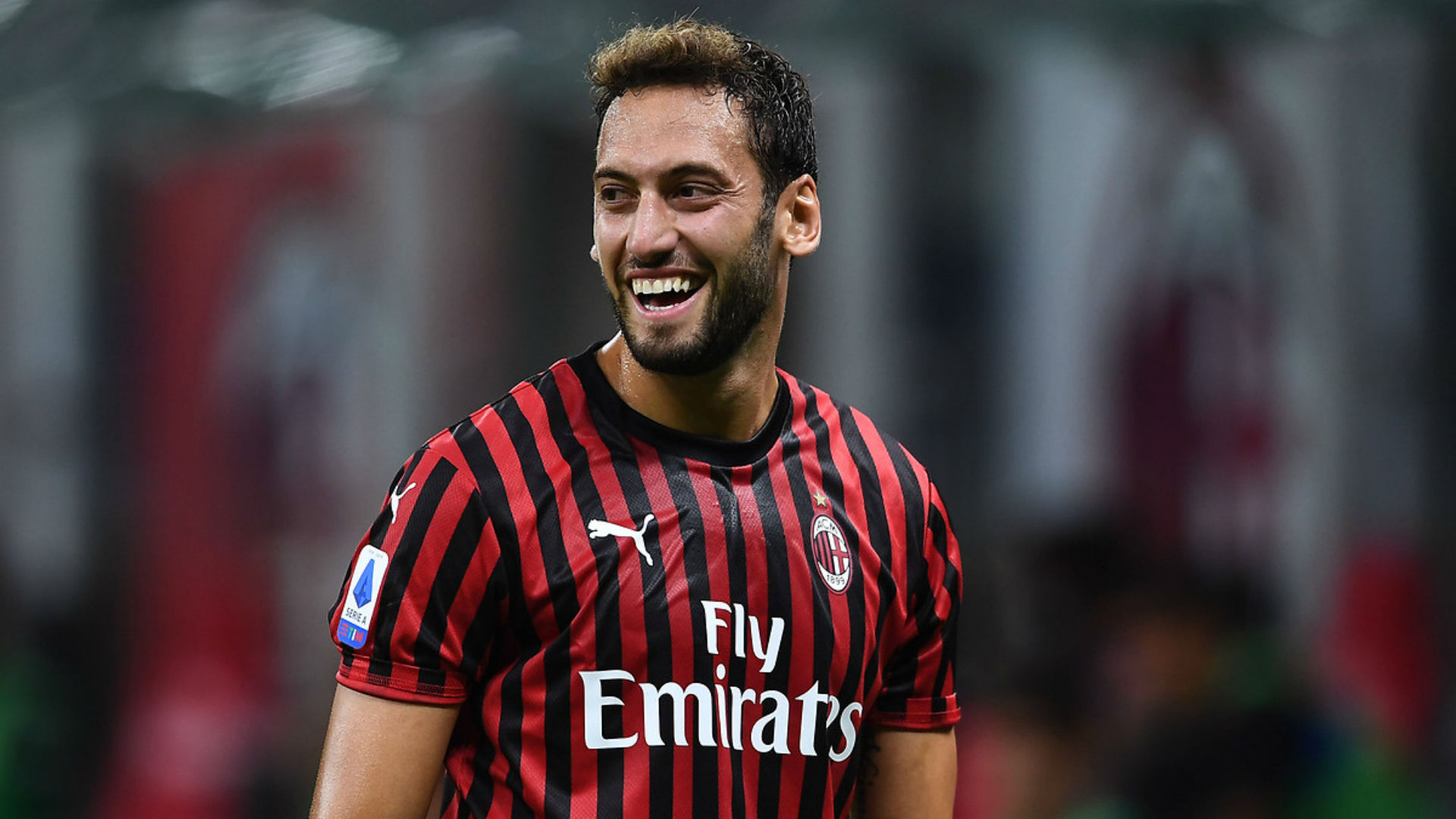 Manchester United are expected to seal the signature of AC Milan attacking midfielder Hakan Calhanoglu any time soon with claims that talks are at an advanced stage with his agent.

The Red Devils have been linked with the 27-year-old for quite some time and there seems to be light at the end of the tunnel with his agent now working to ensure the deal.

The Serie A outfit are not happy with the prospect of losing Hakan Calhanoglu and are making efforts to have him sign a new deal with the club as his contract is already running out but that might not happen.

In a bid to keep the former Bayer Leverkusen star at the club for more years, the Rossoneri are making efforts to increase his salary from 2.5 million euros a season to around 3.5 million euros.

However, the Turkish international’s agent Gordon Stipic is not satisfied with the new offer handed to his client by the seven-time European Champions as it is nowhere close to his demand of at least 6 million euros a season.

The Red Devils are not alone in the chase of Hakan Calhanoglu as French Ligue 1 outfit PSG, and Italian giants Juventus are also making to lure him with a £25 million fee in the January winter trigger window.

Hakan Calhanoglu will hand a major advantage to the Red Devils with his rocket right foot, his ability to score long-range goals.

All of these qualities have been seen in the 15 games he has started for his team across all competitions this season. He has 5 goals and 5 assists so far.

Should the Red Devils secure the signature of the Turkish international, he would be a replacement to Paul Pogba if he decides to leave the club as highly speculated.

Bild’s Christian Falk says the player is very close to a move to Manchester United as his agent is in talks with the Red Devils, adding that Man United are in the driving seat to get the deal done.

He told the Stretford Paddock Podcast:

“It’s true and I think this will happen because last summer there was already talks with his agent. I don’t know if you know but Juventus would have also have liked him last summer but he said ‘no’.

“He said no because he already knew what would happen this summer with United. Talks are already very, very far at the moment and he’ll be a free agent, so this transfer is very, very likely.”