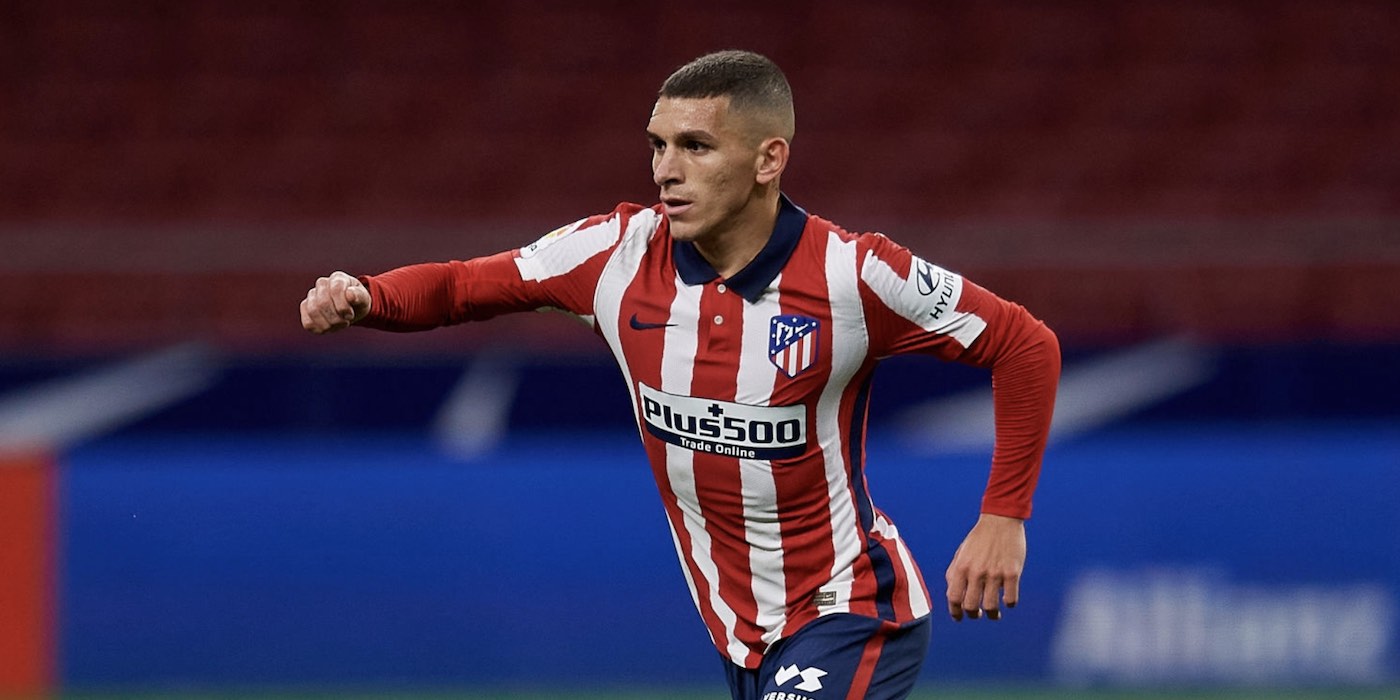 Arsenal might be set for another transfer burden with reports that Spanish La Liga outfit Atletico Madrid plans to end Lucas Torreira’s loan.

The Uruguay international joined the Spanish side in the last summer transfer window as he was unable to get the playing time in the current Arsenal team.

He was not favored for selection and he had gone down the pecking order.

Lucas Torreira’s search for regular playing time has not worked out for him in the Spanish capital.

Atletico Madrid might not continue to keep him at the club without him contributing more.

The midfielder has made only five appearances in the league thus far, scoring one goal as manager Diego Simeone favors Koke, Saul and Marcos Llorente in the midfield ahead of him.

Arsenal fans were hoping that Lucas Torreira would have a successful loan outing at the Spanish outfit and be considered for a permanent deal for the club to be able to cash in to sanction other deals but that is not happening yet.

An early return of Lucas Torreira will be a transfer burden to the North London outfit as they will struggle to find a buyer for him.

The Uruguay international’s only chance would be a return to the Italian Serie A but there are fears that his value would have dipped.

However, it is uncertain that Arsenal boss Mikel Arteta will welcome Lucas Torreira into his team with the presence of Dani Ceballos in the midfield.

Thomas Partey joined Arsenal from Atletico Madrid, shortly after joining Atletico Madrid, the midfielder stated that he was enjoying his football as a result of the ease of communication he currently has with his new teammates and coaches.

“This affects me a lot,” Lucas Torreira told AS. “I have two Uruguayan colleagues, an Uruguayan teacher, an Argentine coaching staff and language is an important factor, too.

“I was in England for two years and that issue cost me, beyond that I was taking classes. I know that I came to Atletico Madrid, a club with a lot of hierarchy that fights important things, that also influenced this decision I made.”

Atletico Madrid did not agree to a buy-back clause inserted into Torreira’s loan deal and could terminate his deal in the New Year.