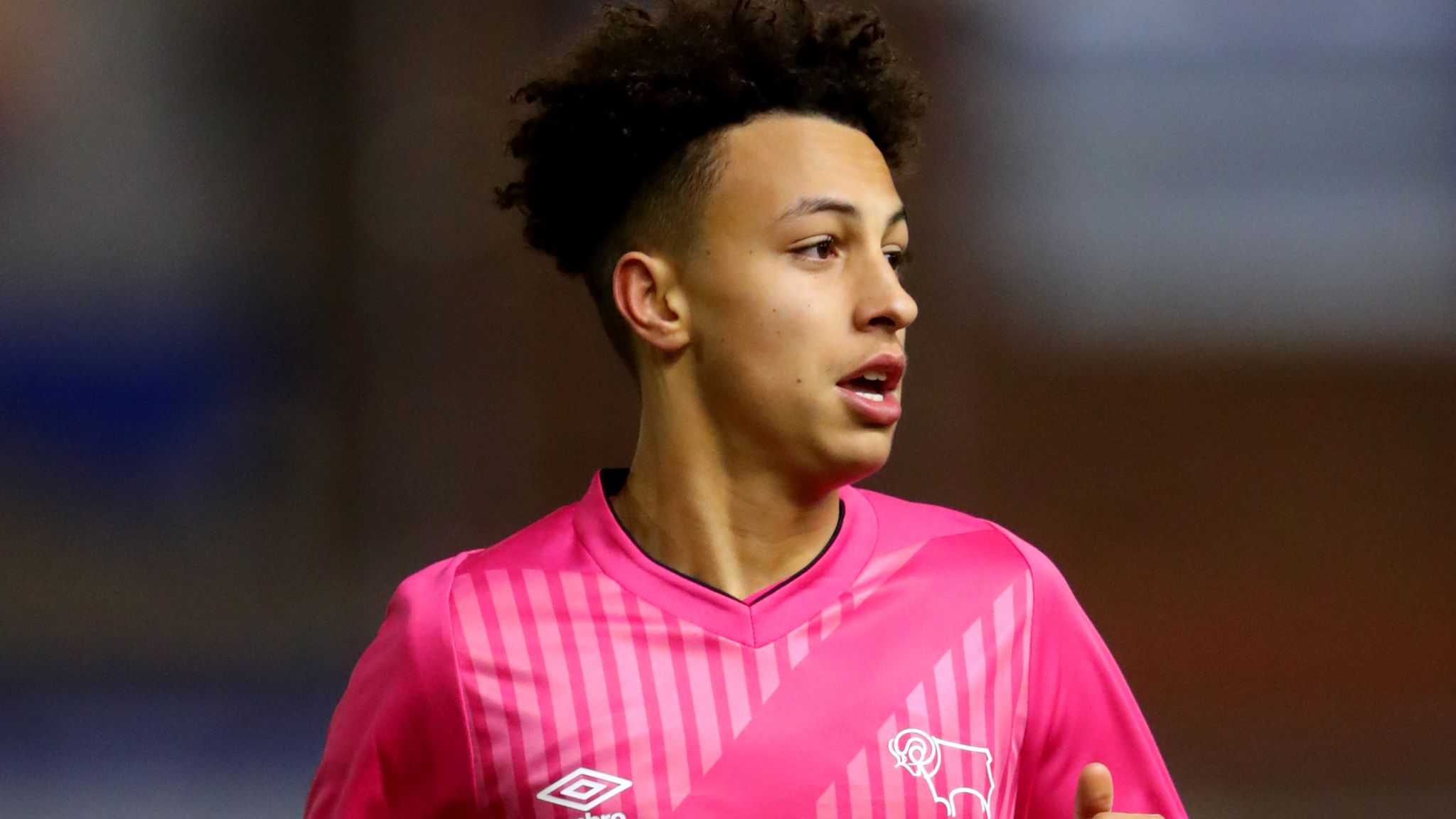 English Premier League outfit Liverpool are set to seal the signature of Derby County teenager Kaide Gordon, in a deal worth up to £3 million to make it their third youth signing in this winter transfer window.

The Merseyside outfit have already secured the signature of 17-year-old centre-back Stefan Bajcetic and 15-year-old full-back, Calum Scanlon, at the end of last year as they continue to reinforce their youth teams.

Should the Reds conclude the deal for the Derby County teenager, they will be winning the likes of Man United and Tottenham as the Premier League rivals are also keen on the deal.

Gordon is only 16-year-old but has attracted interests as an attacker who can operate both in the middle and out wide. He is set to join Marc Bridge-Wilkinson’s under-18s squad before making the step up to Barry Lewtas’ under-23s.

Liverpool will invest a little initial fee upwards of £1 million, with a series of add-ons potentially seeing this rise to £3 million for the player who has made his first-team debut for the Rams, coming from the bench.

New Derby manager Wayne Rooney who also made his Everton bow at 16 – hailed his young prospect as “one of the best trainers” within his first-team squad.

“He deserved it,” he said of Gordon’s first taste of senior football. I brought Kaide up with the first team initially to train with us for a week, to see how he reacted to it, to see how he was with that, and he was one of the best trainers.

“I kept him with us for a couple of weeks and he’s been training now at the same level, if not a better level, to a lot of the players. I spoke to the players and said ‘if you’re training hard and you train well, I’ll give you your chance’, and he deserves it.”

Former Spurs and England number, Paul Robinson also hailed the 16-year-old he has watched him play on numerous occasions

“I have seen him play a couple of times but he is just 16, he is not going to effect Liverpool’s first team in the next year or so. A great signing for the future but he is not the signing that they need now.

“They need a centre-half and I cannot understand why they have not signed one.”

Related Topics:Kaide Gordon
Up Next