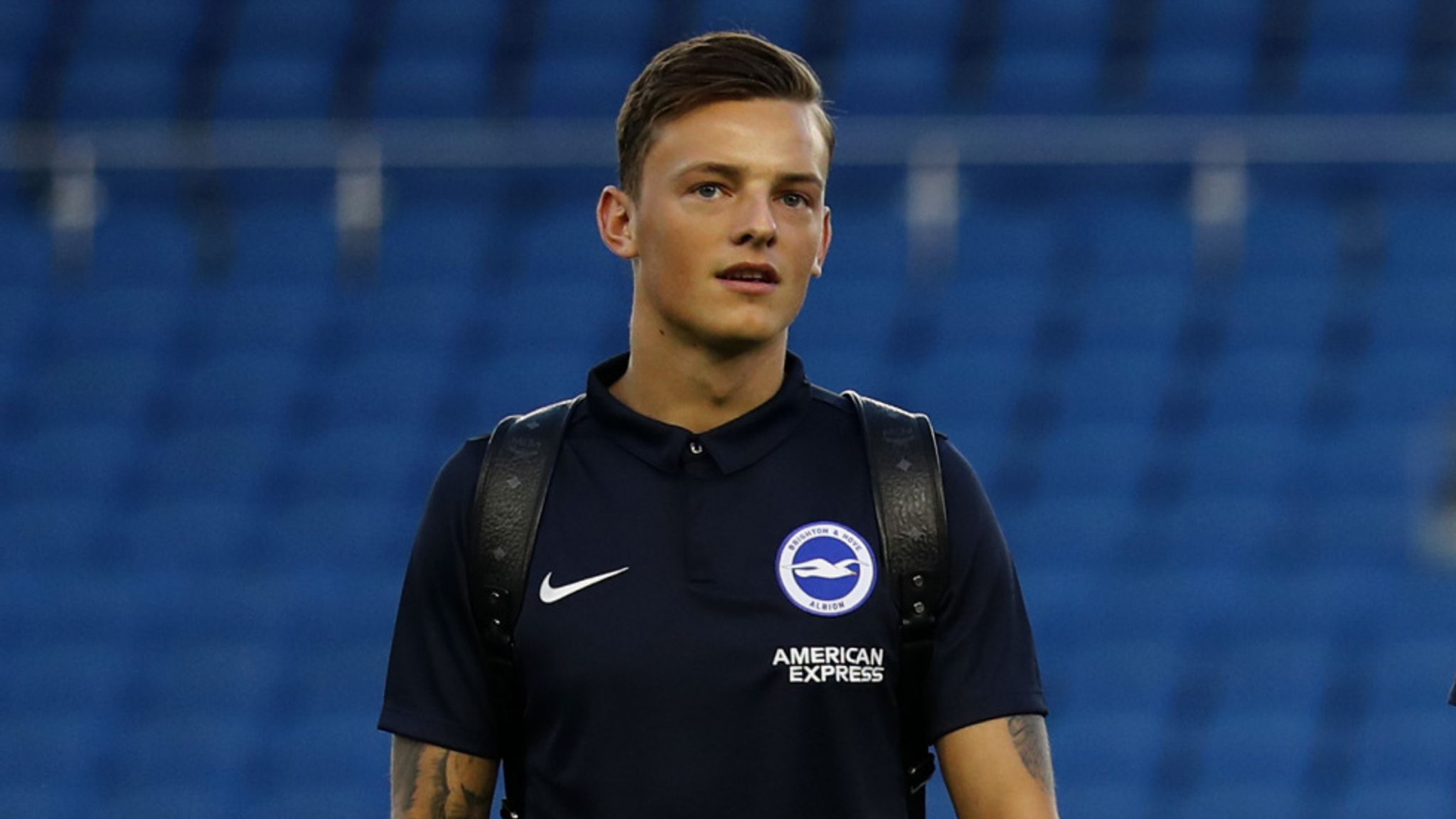 The reds have been hit with injury and must find a replacement to be able to get the season going in the second half, starting in January. Manager Jurgen Klopp’s team lost Dutch defender Virgil Van Dijk to injury earlier in the season.

The 23-year-old defender who has since established himself as a first-team player at Amex Stadium is now being considered amongst the several options available to the Reds team.

Although, Ben Whites recently extended his current deal until 2024 he is being linked with several clubs, including Man United and Chelsea as they are all keen on his signature.

Ben White is being considered as a top target for Man United but Liverpool are making efforts to win his signature to strengthen their team in the bid to defend the Premier League title.

However, Brighton boss Graham Potter earlier insisted that Ben White is not moved by the recent transfer speculation linking him with a move away from the club. “He is a level-headed guy and he wants to play football at the very highest level,” Potter said.

Brighton were believed to demand a transfer fee of about £30 million if any team insist on the versatile English player but that might have changed with the several interests in the player. It might be the case of the highest bidder.

Meanwhile, former Liverpool star Mark Lawrenson holds the opinion that Brighton will sell Ben White to Liverpool in the January transfer window, adding that Liverpool will invest in a bigger player if they must spend in January.

“I’ve been very impressed. He has got great build. He certainly looks quick enough. He is good on the ball, obviously, and he looks like he has got all the tools and you’d have thought he will only improve. he told The Argus of White’s performances so far this season.

“He improved during his year at Leeds and he will certainly understand about fitness, playing for Marcelo Bielsa. It is not surprising he has been mentioned with the likes of Liverpool looking at him. I’m sure they are looking at him and why wouldn’t you?

“Say the likes of Liverpool are looking at him, it would be a long-term thing and I think you’d want to watch him week in and week out and see him against the very top players.

“I would think Virgil will be out for the season. I think it’s a write-off because you’ve got to get match fit and that’s almost impossible nowadays because they don’t play reserve team football.

“If Liverpool are going to pay big money for somebody in January, they want absolutely ready-made.”

Liverpool in shock move for this Gini Wijnaldum replacement

Liverpool must begin to find replacement for this star player