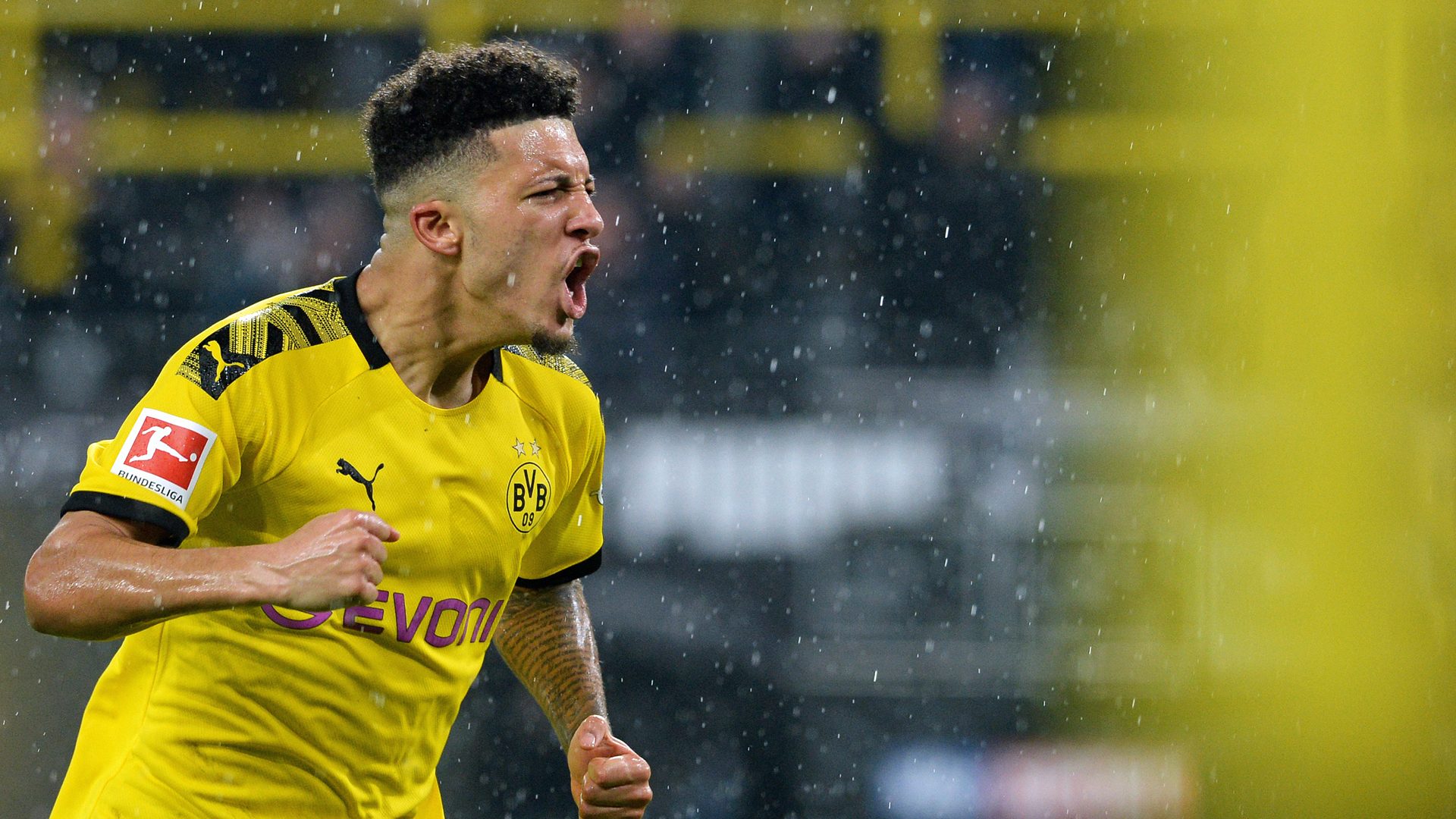 The Premier League club can boast of Mohamed Salah and Sadio Mane at both flanks but they are already being linked with a move away from the club and because of their quality and importance, a replacement something worth talking about.

Former Red, Danny Murphy, has therefore urged the Merseyside outfit to sign a top player like Jadon Sancho or Kylian Mbappe if one of their African stars end up leaving the club.

The 43-year-old stated “Liverpool’s team is heavily reliant on the front three so you can’t take a risk. You have to bring in a superstar.”

“I don’t think there are too many out there that you put above Salah in terms of numbers and ability to win matches and score goals. Maybe a Sancho or Mbappe?.”

He, therefore, urged manager Jurgen Klopp to focus on the England international and Dortmund star because he is realistically what the club can afford.

Mbappe earns around £315,000-a-week while Jadon Sancho gets a salary of £190,000-a-week to note the difference. Meanwhile, Liverpool’s highest earners are Salah and Spanish maestro, Thiago with about £200,000 weekly wage each.

While the fees of both players might be high, their quality is tempting enough to want to invest in as Sancho directly contributed to over 30 goals in his first season with Dortmund. Last season, he scored 20 goals and provided as many assists for the German side, however, this time around, he has not been in top form.

Speaking on his future, Jadon Sancho said “Right now I’m focused on winning the Premier League and the Champions League again with the club”

Meanwhile, Salah who is linked with a move to Spain quoted to have said

“I think Madrid and Barcelona are top clubs… We never know what is going to happen in the future, but right now I’m focused on winning the Premier League and the Champions League again with my club.”

Liverpool swoop in to bargain for French defender

Patson Daka will not mind joining Liverpool or Arsenal