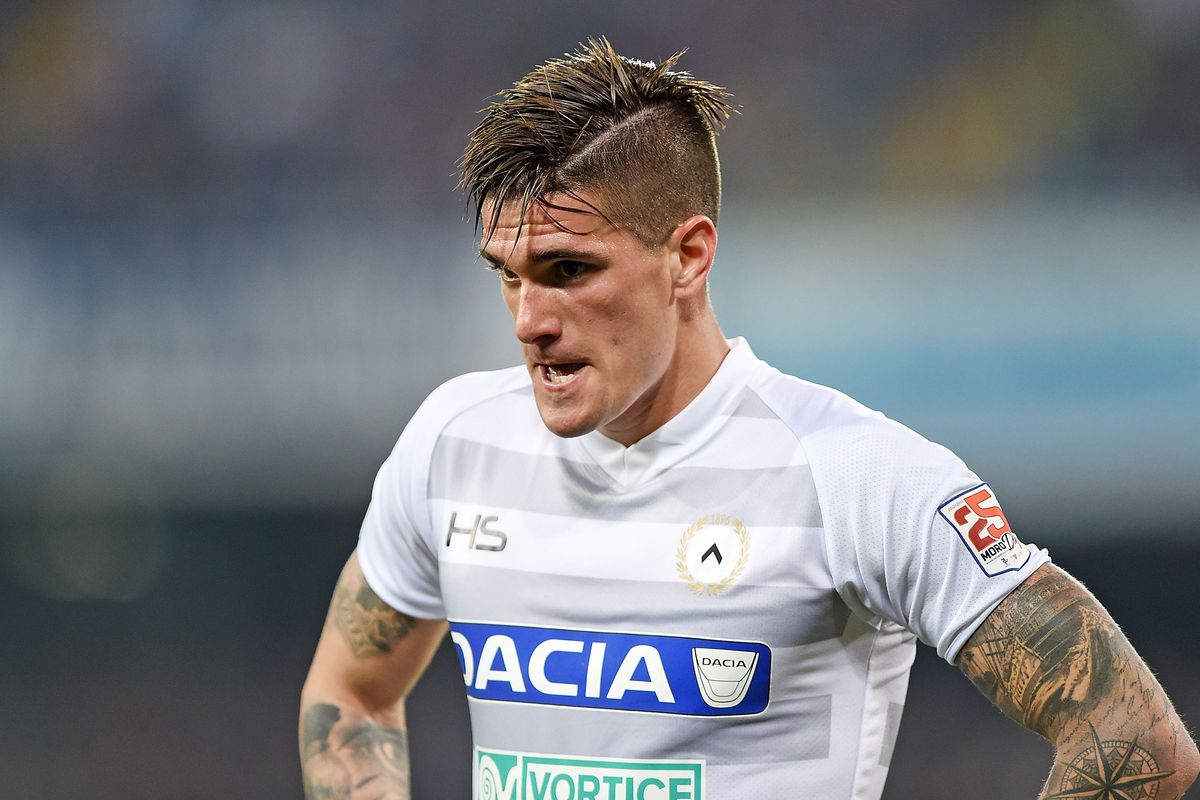 Rodrigo De Paul has been impressive with the Serie A outfit so far and he has become a household name in the team. Popular transfer journalist has already given the hint that the Reds want to reconfirm the player’s quality as they consider his signature.

Fabrizio Romano reveals that the Merseyside outfits are now monitoring the player to and a move could be imminent if they find him fit for the club’s standard.

The reputable journalist told his Que Golazo podcast that the Premier League champions were interested in the 26-year-old, although a January move is out of the question. He said:
“Liverpool are not moving to sign De Paul in January, so we can say this is absolutely something that is completely not real. Next summer we will see because here in Italy we have rumours about Mino Raiola approaching Rodrigo De Paul as possibly his new player.

“He is trying to get De Paul as his new player, and when there is Mino Raiola in the air, something big can happen.”

However, the Reds will have to battle other suitors like targeted by Leeds United and Inter Milan for the Argentina ace as he is also attracted to other top clubs.

His former Udinese head coach Julio Velazquez has described Rodrigo De Paul as a player who ‘lacks absolutely nothing’ and he is now seen by manager Jurgen Klopp as a potential replacement for Georginio Wijnaldum, whose contract saga shows no sign of a resolution any time.

Howbeit, a move for the Argentine largely depends on the decision made by Wijnadlum as De Paul will join if the Dutchman to leave for Barcelona in the summer.

“I had the experience of playing in two, I am missing the Premier League,”

Juan Antonio Pizzi, Valencia’s manager at the time, was thrilled with the signing and he said this about the player.

“Rodrigo is the best prospect to come through Argentina in the last five years,” he said. “This is great news for Valencia.”

“He’s a player who has proven himself in Argentina where, despite his youth, he was the captain of his team.