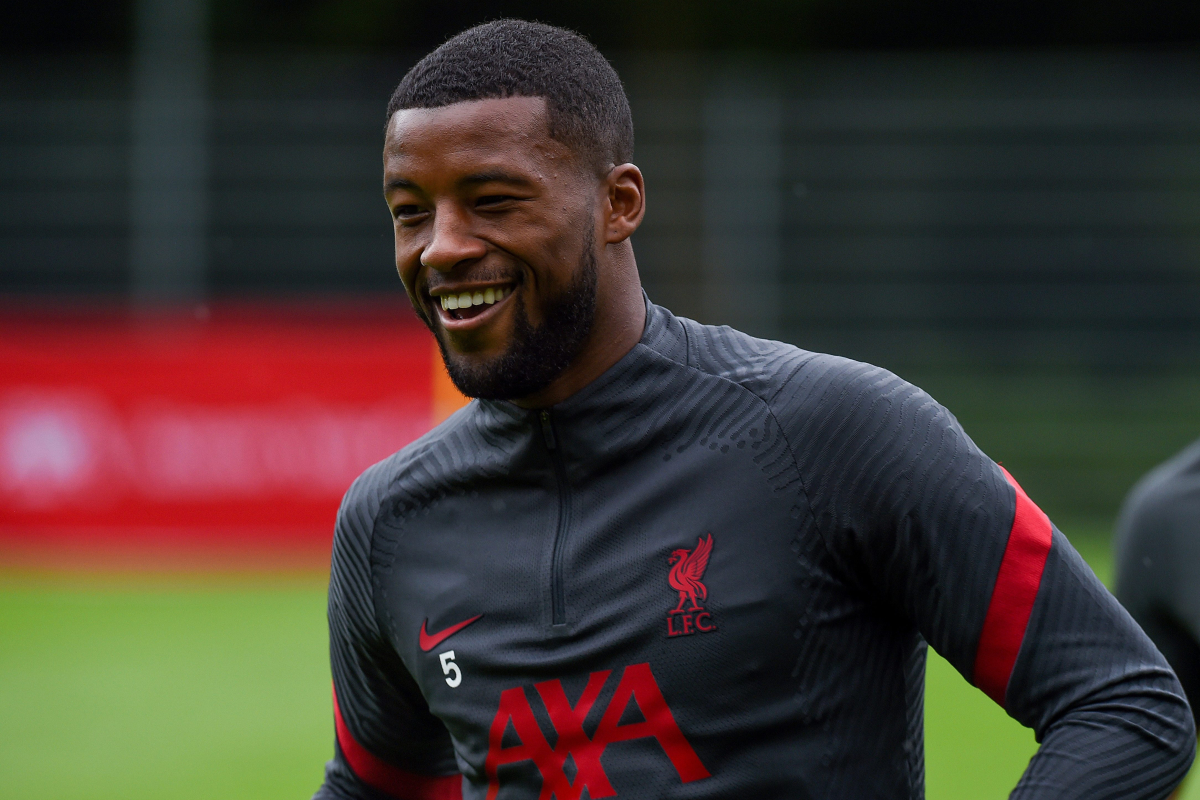 English Premier League title holders Liverpool are no longer confident of keeping their star player Gini Wijnaldum. Therefore, they are already in the market to shop for a replacement for him.

Gini Wijnaldum’s contract with the Merseyside outfit is already running out and there are yet to be any talks of a new deal, hence the 23-year-old could be given the opportunity in Jurgen Klopp’s team to replace the Dutch midfielder.

Spanish La Liga outfit Barcelona are, therefore, making moves to snap up the Liverpool star on a free transfer as they are hoping to hold talks with him in January.

Renato Sanches is known to have a profile that can help him succeed, having gained some experience with German giants Bayern Munich and his national team, Portugal, winning the Bundesliga and Euro 2016 respectively.

The young midfielder has been tipped as the ‘ideal replacement’ having possessed the physical attributes needed to strive in the English Premier League.

Renato Sanches is valued at £18 million and manager Jurgen Klopp is willing to invest in his service to be able to get his team running as ever.

Meanwhile, the Reds team will have to do more to get hold of Renato Sanches’ signature as the club are not willing to part ways with him anytime soon. Lille president Lopez had earlier claimed that he received offers for the star player to the tune of €70 million but it was rejected because they wanted the player to stay.

“We have received offers totalling more than €200m (£182m/$235m), which we will not accept,” Lopez told l’Equipe. “The real question for us is the competitiveness and balance of the team.

“For example, we have had offers over €70m for Renato Sanches. He won’t go. Our sporting project takes precedence. We want to continue developing. How many clubs in Ligue 1 would refuse more than €70m for a player, other than PSG?”

Also, manager Jurgen Klopp in his reaction to questions on Gini Wijnaldum’s future said he wants the player o stay but he cannot determine what happens.

“I cannot really say a lot about that. I would be happy if he would stay here – that’s maybe the only thing. But sitting here, I’m pretty happy with Gini. You see [that] when you look at most of the line-ups!”