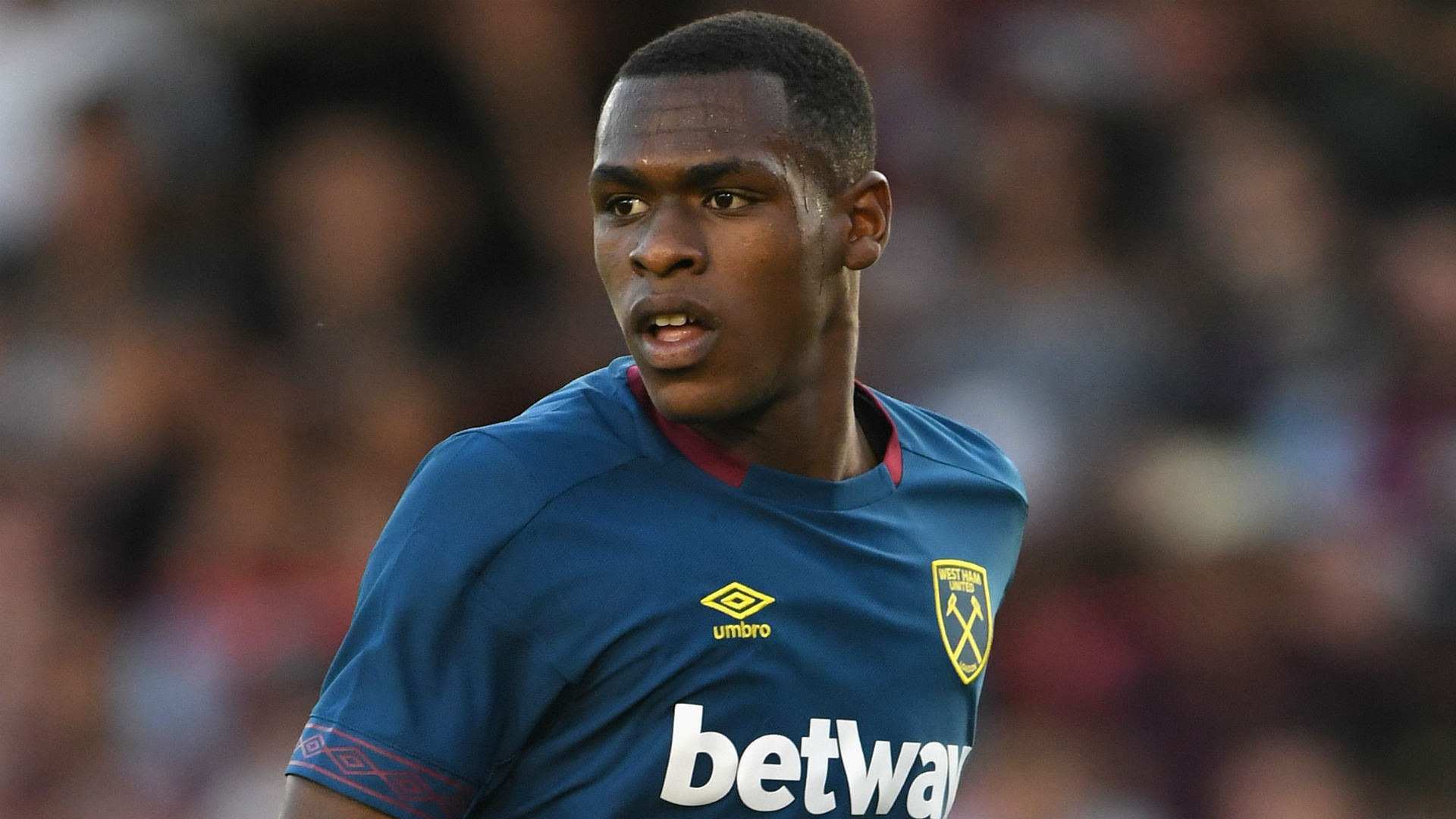 Noel Whelan has hinted that English Premier League title holders have had a change of mind as they are now looking at the possibility of signing Issa Diop from West Ham United this month.

The Reds had earlier insisted that they will not be doing any deal despite losing key members of their team to injury while they are not set to return anytime soon.

Meanwhile, report claims West Ham United have given the green light for the central defender to leave the East London club on loan in this month’s transfer window.

Speaking to Football Insider, Whelan has claimed that Jurgen Klopp’s side are one of a number of teams looking at signing the 24-year-old on loan before the end of January: “I’m sure there’d be clubs like Liverpool looking at him.

“We’ve already seen (Fikayo) Tomori looking to get away from Chelsea he’s already left for AC Milan and Diop’s another player that is a big name, a big player and if he gets the right club, he could be very important to them.

“Look at Liverpool, they looked very, very average against Burnley on Thursday night, there’s no doubt about that, there’s a lot of players out of form right now for Liverpool.”

However, Moyes has ruled that possibility out in recent claim. He said; “I’ve got no intention in letting any players go,” said Moyes. “Issa’s one of the players we really like. He started in the team, he picked up the virus at the same time as I did. Fabian Balbuena has come in and played very well, you know that’s what happens in football. But we’ve got no intention whatsoever letting Issa go. None.

“It didn’t stop Payet to be in the France team when he was at West Ham. The France national team, it’s a dream. It’s the top, top-level, so you need to be very good at club level.” he added

The player has also refused to be drawn into transfer speculations as he stated that “Honestly, I don’t really pay attention to it. I try and be the best footballer I can be. Beyond that, you know the media. It’s part of football. I’m just trying to have the best season I can.”