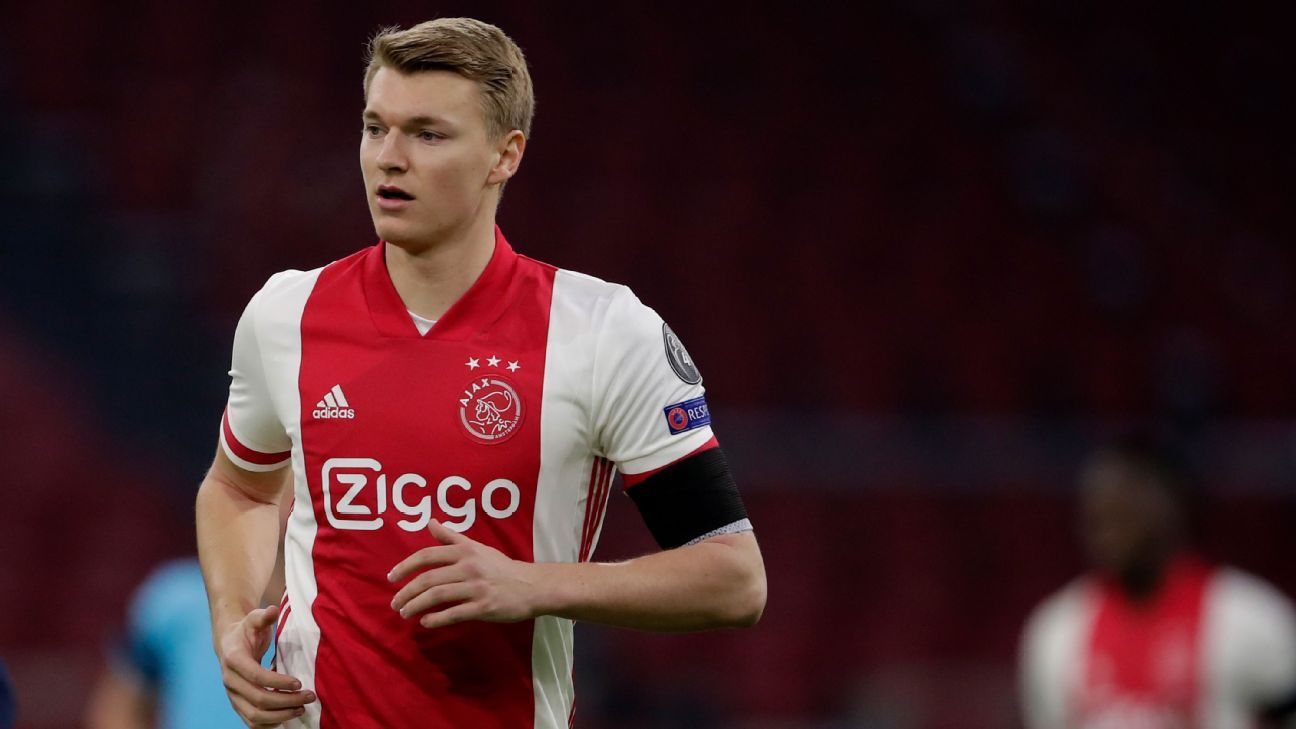 English Premier League outfit Liverpool could be set to miss out on their transfer target and Ajax defender Perr Schuurs, after calming that he is not interested in a move away from the Dutch topflight anytime soon.

Liverpool boss, Jurgen Klopp is a top target of Perr Schuurs and he is ready to invest £27m deal to secure his service in the January winter transfer window after losing most of his defenders to injury.

The Premier League title holders lost their Dutch defender Virgil Van Dijk to injury and others are still battling with fitness. Joel Matip is the only fit natural defenders for Liverpool without the help of Fabinho and other youth players.

Jurgen Klopp is keen to make a way through to be able to avoid struggling in games, especially as he seeks to defend the Premier League title this season.

The Reds were faced with Perr Schuurs’ Ajax in the Champions League and had a 1-0 win but the quality of the 21-year-old did not go unnoticed. The fact that he is young also gives hope of a player with a great future.

However, Perr Schuurs has already given the hint that a move to Liverpool might not happen in January as he is not interested in parting ways with the Dutch giants any time soon.

“I hear and read it [Liverpool rumours] too. It’s my first season as a regular at Ajax. I want to play here for a few more seasons and win prizes. I’m not really working on that yet,” Schuurs said.
The 21-year-old has been a regular this season which makes him attract interests from Liverpool and manager Jurgen Klopp. Despite his claim, it is yet to be seen if Perr Schuurs will turn down the Premier League champions and one of the best managers in world football

Liverpool have submitted a €30 million (£27m) offer to sign Ajax centre-back Perr Schuurs and are awaiting a reply as they cannot bank on their interest in Schalke’s Ozan Kabak because of the competition for the Turkish youngster.

Italian Serie A outfit AC Milan are also strong suitors for Ozan Kabak and are ready to give the Reds a good fight in order to land him.

Meanwhile, Rafael van der Vaart suggested that Perr Schuurs has a lot to improve upon in his game before considering an exit from Ajax. “He has developed well, but he also has to get better very quickly in the Champions League. He’s just not ready for that yet.”

How Madrid plans to outsmart Liverpool for Kylian Mbappe capture