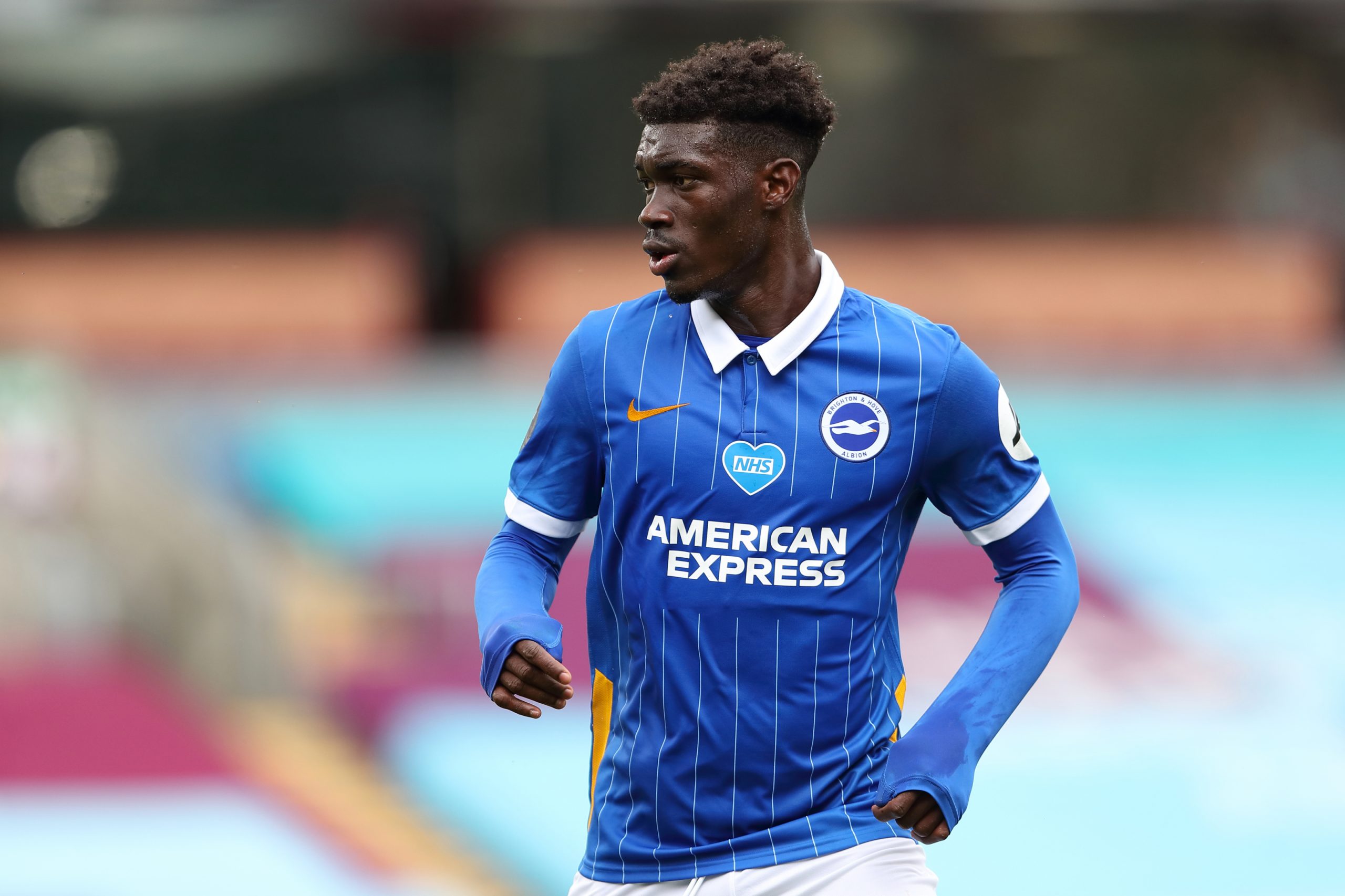 English Premier League outfit Liverpool were believed to be interested in the signature of Brighton and Hove Albion star Ben White but with the latest report, they plan a double raid on the Premier League club with their new interest in Yves Bissouma.

Ben White has been on the wanted list of most clubs including Arsenal and Man United but the Reds team have been making efforts to act fast by securing his signature ahead of others. Now they want to bring in two of Brighton and Hove Albion.

Manager Jurgen Klopp is keen on a midfielder and has identified Ben White as a prime target who can replace and also pair with the former Southampton player.

Ben White has been targeted by most clubs because of his ability on the ball and the pace he has to make up for the team.

However, Yves Bissouma is now on the list of those wanted by manager Jurgen Klopp but the Reds will face a big competition as he is also wanted at the North London by Arsenal.

The 24-year-old has impressed so far as a ball distributor as well as proving to be a box-to-box player.

This is a good deal for manager Jurgen Klopp to invest in, especially as it would be easy to convince the player ahead of Arsenal.

With Yves Bissouma in Liverpool’s midfield, the German manager would be able to replace Naby Keita who is always on the treatment table as a result of injury, and Georginio Wijnaldum who will be out of contract in the summer.

Meanwhile, there could be a new negotiation between the two clubs for both players as Brighton earlier rejected around £30million from Leeds United for Ben White over the summer before he extended his stay at the club to 2024.

Because of the interests lined up for the signature of Ben White, it is expected that Brighton would demand £40million to £50million while about £30 million could be the fee for Bissouma.

Nevertheless, Ben White has been tipped by Graham Potter to develop into a “top player” and that could happen with him joining a big club like Liverpool.

He said: “Wow – it was incredible, wasn’t it?. It just goes to show, until you are mathematically secure, you’ve just got to keep going.

“Unbelievable drama and of course I am really, really happy for my ex-club, fantastic that they are in the play-offs and I wish them well. I had a fantastic year there: great people, great lads, wonderful club. I will be rooting for them in the play-offs, for sure.”